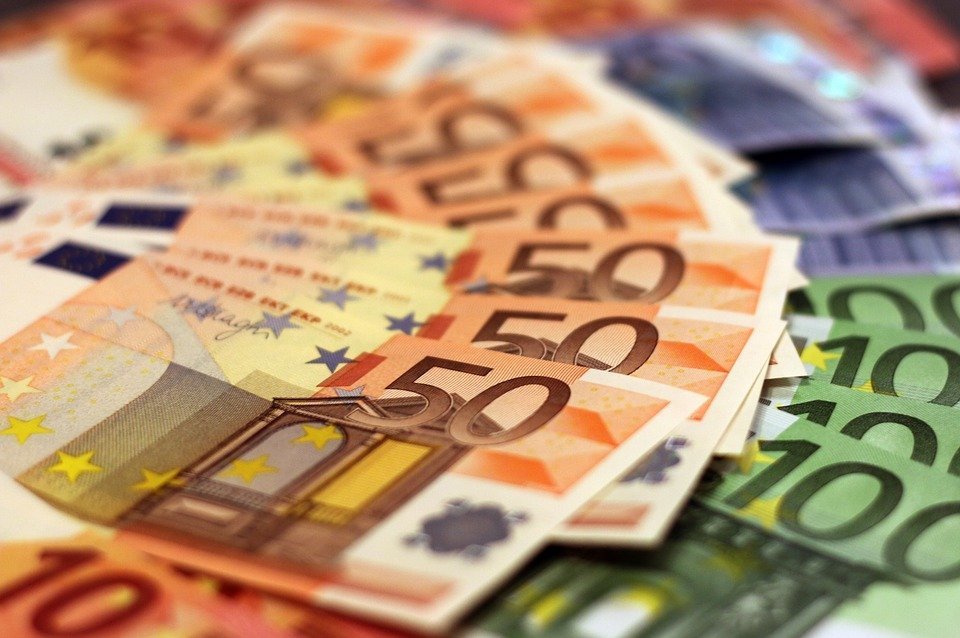 The Euro regains its strength in the forex market through the middle of the week. The currency was finally able to break back above parity. The challenge now becomes to stay at that level ahead of CPI inflation data that the entire market will be watching. The US Midterm election results took the focus away from the economy somewhat on Wednesday as the race remains on a knife edge. Stocks remained flat but poised to move on the release of the inflation data.

Euro Back Above Level Ground

The Euro has floundered throughout the recent period after falling below parity against the ever-strong US Dollar. The common currency has continued to fail in gaining enough traction to bounce back throughout this period. A number of key reasons are at play including the inflationary environment, and challenges in Europe. On Wednesday, the Euro finally remains trading at just above $1.00 despite enduring a more challenging day than the previous one. Many will hope this provides the platform for the currency to kick on.

At the same time, this Euro pushback would not be possible but for the extended weakness of the US Dollar. The traditional safe haven currency is entering its weakest period in several months and this has left the door open for the Euro and Pound to capitalize where possible. Aside from the CPI inflation data which may move the numbers, the weekly jobs reports will also be released on Thursday and could have an impact.

Yesterday was a key day in the future roadmap for the United States as people went to the polls across the country. In electing leaders in both the House of Representatives and the Senate, voters are making decisions that go further than just the current tenure of President Biden, but also into the future which will have ramifications broadly for the country and economy.

The results were being played out as positive for both sides Democratic and Republican, though the reality is that the outcome remains extremely close. The race for control of the Senate is on a knife edge, while the House looks to have shifted toward Republican control as was widely anticipated by analysts and pollsters alike.

Uncertainty gripped Wall Street on Wednesday. Largely due to the somewhat balanced result of the Midterm elections. Most had expected the Republican party to take sweeping control of both the House and the Senate, though that has not happened as was anticipated.

This led to heavy losses on Wednesday with the Dow Jones dropping more than 600 points. At the same time, the S&P500 lost more than 2% alongside a similar fall from the tech-heavy Nasdaq. The CPI numbers will be the next big driver that could possibly shift momentum after a turbulent week.