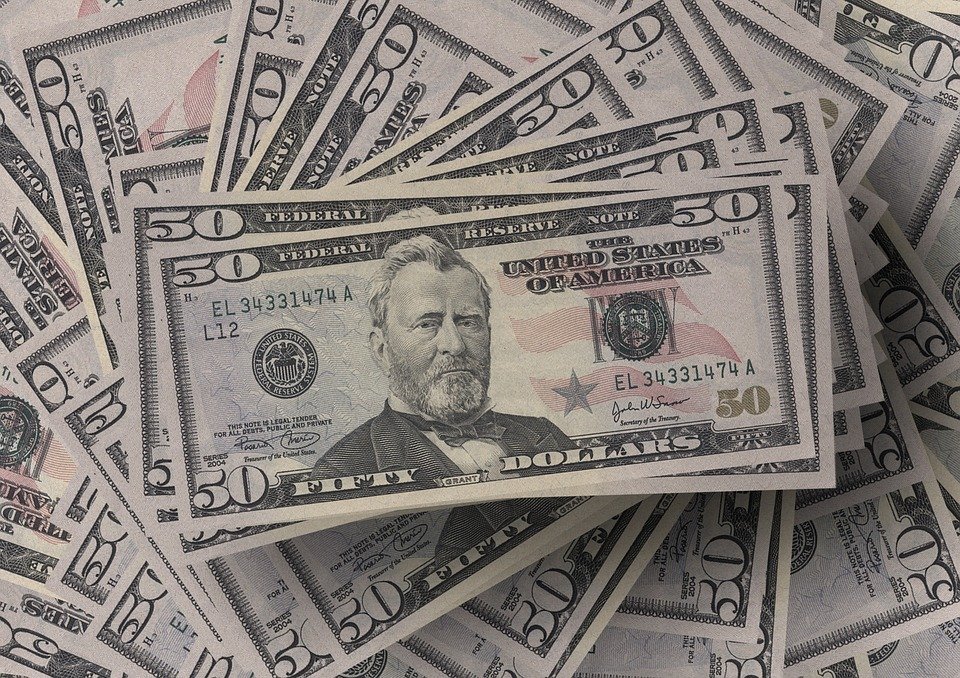 The Dollar forex market has continued to move toward weakness in trading on Thursday. The move comes as the general market outlook in the US trends towards more positivity. This, combined with softer data from the US has raised hopes of falling inflation. Employment numbers will be the next important figures on the board with NFP jobs data due on Friday. Stocks, awaiting this data release, trade quietly in the after-hours on Wall Street.

New Lows for the US Dollar

Those forex trading the Dollar have recently experienced the downturn which was felt by many trading other major forex currencies throughout the year post-pandemic. The Dollar has widely dropped off in response to a more risk-positive market environment and the feeling that the battle against inflation may have some light at the end of the tunnel. This comes as the Fed gives more support to the idea of lower interest rate increases. The fact that the PCE price index rose less than expected was another positive.

The index which is a preferred measure of inflation followed closely by the Fed, was up 0.2% for October. This is below the 0.3% expected. Still, the figure is 6% higher than a year ago. Policymakers such as the vice chair of supervision, Michael Barr, are also still warning that inflation remains much too high but remain supportive of smaller rate hikes.

Friday will see the release of NFP jobs numbers, a metric that is always closely monitored and has become even more important in the post-COVID battle to control inflation. Forex brokers will also be waiting to see how the number impacts trading on Friday. Analysts are anticipating an increase of 200,000 for this month.

The same number showed an uptick of 261,000 for October. Weekly jobless claims were published by the Department of Labor on Thursday and showed 225,000 weekly jobless claims in the US. This was a decrease of 16,000 on the week prior but below the expectation of 235,000. Continuing claims reached a new high of 1.61 million. This is their highest level since February.

There was little movement during regular trading hours on Thursday. The same was the case with trading in the futures market after hours. The Dow Jones was the biggest loser on Thursday, falling by almost 200 points in what has otherwise been a generally positive week of trading. The S&P 500 and Nasdaq both slipped down very slightly as the focus switches to Friday and the employment figures to come.

The fact that China now is curbing some of its stringent COVID regulations and restrictions may work in the market’s favor at least in the short term. This additional weight of a Chinese slowdown has added pressure in recent weeks on Wall Street.

Euro Forex Market Continues to Gain Ahead of Data