Euro Forex Market Continues to Gain Ahead of Data - Securities.io 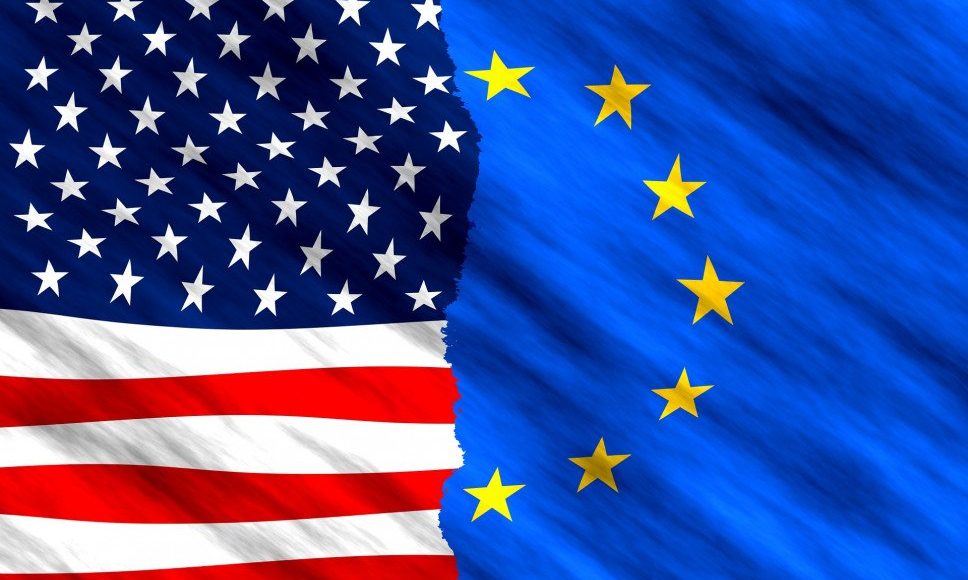 The forex market is in focus early this week with the Euro trading higher again as the US Dollar continues to back away from its previously strong position. The Euro managed to hold on to its recovery gains and traded around 1.04 while the US Dollar sold off more. This comes on a day when high-tier data is anticipated from both the US and Germany, the largest economy in the region. At the same time, the futures on Wall Street moved higher as the issues with China and Covid persisted.

It is rare that those forex trading the Dollar are having difficulty gaining traction. This is precisely the case at the present time as the USD struggles to find demand despite the risk-averse trading environment. The EUR/USD is close to its recent high trading near 1.05 against the greenback, having recently been below parity. More optimism around a reopening in China could be one of the reasons why the currency is trending upward.

The common currency has struggled in recent months but is holding its momentum well after emerging from under the weight of the Dollar recently. The direction moving forward will continue to depend on both ECB and Fed monetary policy, particularly their approach to rates. At the moment though, with more data from Germany to come later in the day, the Euro is performing better than previously.

Eyes on European and US Data

Another mover at forex brokers today will be the release of data on both sides of the Atlantic. In the US, this takes the form of the Conference Board’s Consumer Confidence Index for November as well as the September Housing Price Index. With much concern still around inflationary issues, these kinds of data releases take on even more attention than they would usually expect.

In Europe meanwhile, November inflation figures from Destatis in Germany will hold the key for the rest of the day. Germany is of course at the center of the European economy and any issues here are magnified and bound to impact not only policy but trader sentiment across the region. Favorable numbers should see the Euro continue to retain its current strength with a move back toward parity unlikely.

It has been a tense time in China. Protests were ongoing to begin the week in major cities. The public venting frustration over strict COVID policies. This had a negative impact on world markets. That seems to have turned around though as comments made by the Global Times seem to indicate an escape route for China. They commented that China may walk out of the COVID-19 shadow sooner than expected.

These remarks, along with a push from the Chinese government encouraging the elderly to get vaccinated, have allowed sentiment to shift. Trading in Hong Kong as well as in the early hours in the US has seen an uptick as a result.