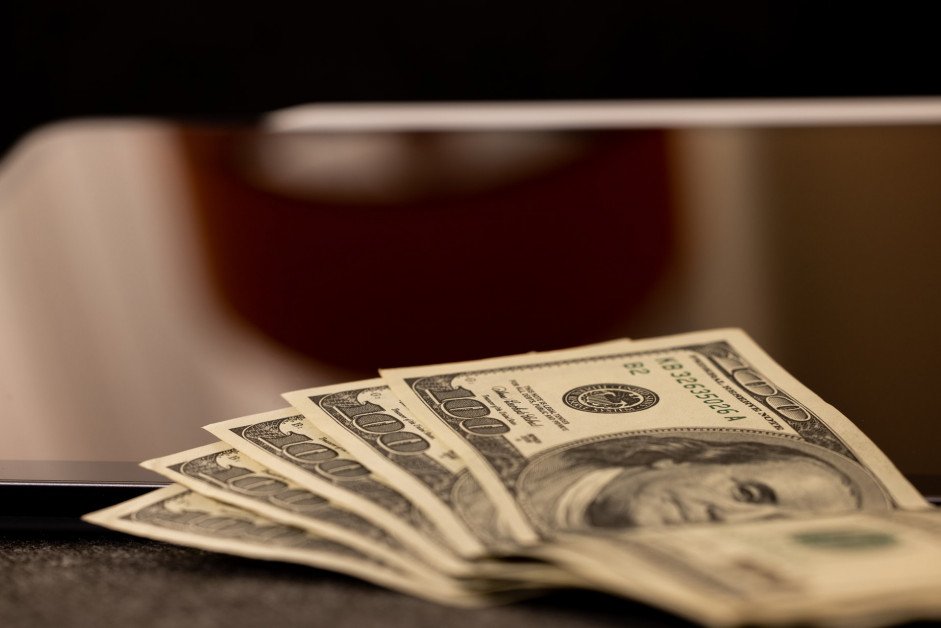 The USD forex market has had a topsy-turvy week of sorts. Having been below 1.03 at certain times earlier in the week, the market has strengthened in favor of the Euro during early trading in Asia on Thursday. This has brought the pair to its highest weekly point at 1.04 and looking higher as the inflation picture appears to be easing slightly. The Fed and Jerome Powell have also signaled that smaller rate hikes will be coming in the future. Stocks have moved higher as a result.

A generally more positive economic tone from Wall Street has led markets to gain and pressured the Dollar. As a result, those forex trading the US Dollar are finding it at its weakest level in some time. This move is more led by weakness in the Dollar than the strength of any other major currencies, though a divergence in policy between the US Fed and the ECB in Europe may also account for a fraction of the movement.

The Euro has also managed to regain some of its own strength following the protracted period of weakness it had endured. With that said, the Euro area and its economic figures remain in contraction territory based on data published as preliminary PMI estimates for November. A services PMI of 48.6 is equal to the same number in October, but still represents a shrinking in the economy as talk of recession continues.

One of the major factors weighing on forex brokers and the currency market overall, as well as the general economy, is the ongoing issue of inflation. The Federal Reserve has moved aggressively to tackle the issue with a series of rate hikes in recent months. These have thwarted growth in many areas and led to a wider push toward safe havens of which the US Dollar is one. That may be set to change moving forward.

On Wednesday, the latest meeting minutes from the Fed were released. These are always watched by traders for any indication going forward of how policymakers may act. The latest minutes show that discussions were being had about the possibility of smaller rate increases going forward. This could be good news for the market as the next move will come at the December meeting.

News of a possibly improving rates situation alongside other indications of cooling inflation, led the markets on Wall Street to close higher on Wednesday moving into the Thanksgiving holiday and ensuing long weekend.

The Dow Jones rose almost 100 points in Wednesday trading while the S&P500 was up more than 0.5% and the Nasdaq which has struggled gained almost 1%. European markets also improved in the early hours of Thursday where there is no holiday period. The focus will be on whether this momentum sustains through to Monday.

Euro Forex Market Continues to Gain Ahead of Data