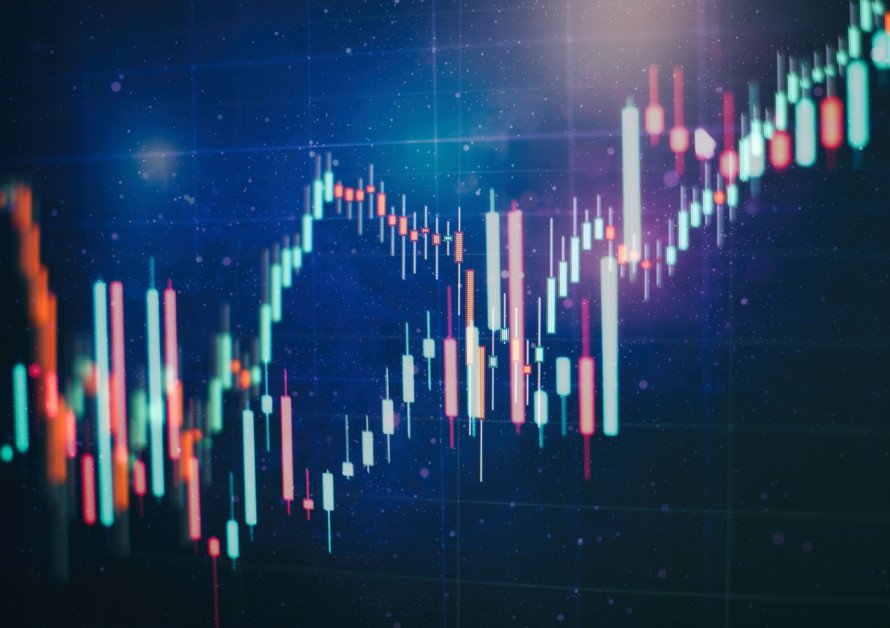 Moving into Friday, the US Dollar forex market remains strong while being focused on employment numbers to come from the country for October. These are likely to have at least some impact on the market direction for the day. Both the Euro and Pound are trying to hold their position after an up-and-down week for both major currencies. Meanwhile, on Wall Street, the markets are trending in a more positive direction ahead of the opening bell to come.

There is always a very keen interest around any jobs numbers that are released. This has become even more pronounced during the recent period from Covid-19 right through to the present period, albeit for different reasons. Now the eyes are on employment to determine how any such numbers may impact inflation and the reaction of the Federal Reserve. Given the rising rate environment and the most recent rate hike of 75 basis points being fresh in the mind for traders, and there is every chance these numbers could precipitate a move.

On release, the actual NFP numbers for October have exceeded expectations. While analysts expected the October figures to show a gain, this was expected to be around 200,000. Instead, the figure has come in at 261,000. This is just a fraction below the September number and a sizable jump up from the expectation. This would seem to indicate the case in favor of more Fed tightening, though the US Dollar remains slightly on the back foot.

As forex brokers digest the latest NFP numbers, released just at the time of writing, the Euro and Pound are both jostling for position against a US Dollar that still remains somewhat defensive. The Euro continues to trade at around $0.98 and could be in delicate territory depending on a number of other factors.

These other factors include the overall health of the economy in the region, the likelihood of a recession, and the ECB monetary policy decisions going forward. Across in the UK, Sterling is in a similar position. Trading close to $1.12, government changeover has been a net positive for the Pound so far. A lot will ride on how this continues under the leadership of PM Sunak.

On Wall Street, stock traders as well as those in forex trading took on the latest NFP numbers. In early hours trading this has resulted in slight rises from the major indices in the US. The Dow Jones, S&P500, and Nasdaq are all moving slightly higher.

Even if these gains do sustain through the opening bell and trading session to the weekend, it remains unlikely that markets will have an overall positive week. The S&P at almost 5% lower, and the Nasdaq at just under 7% lower, are shouldering heavy losses so far on the week.