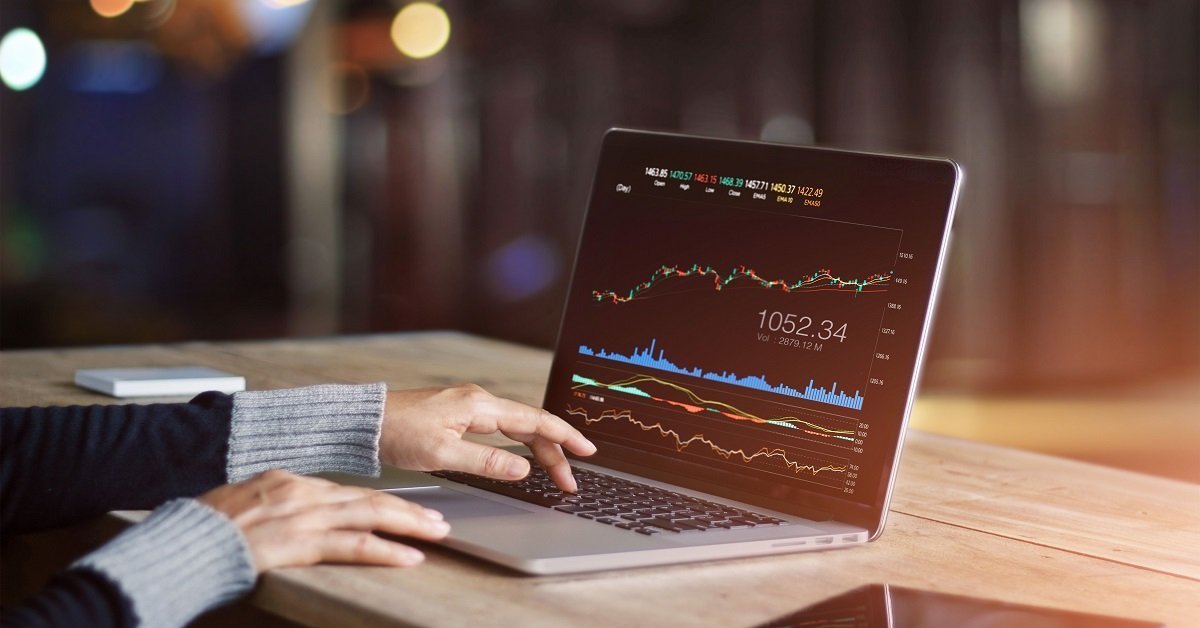 The forex market pushed higher today with some major currencies reaching for monthly highs against the Dollar. This is despite a rise in US unemployment numbers from figures released yesterday. Both the Euro and Pound seem buoyed by the potential for a successful COVID-19 vaccine with several options now on the way. Stocks meanwhile look uncertain which way to turn on news that is equally unsure about the potential for further economic stimulus in the US.

Initial claims for unemployment in the US had been gradually falling week after week. The same kind of pattern had been expected this week with analysts predicting another slight decline to 710,000. What they got though from the Labor Department was a number which had slightly increased on the previous week to 742,000.

Although continuing claims did drop to a fresh pandemic low of 6.3 million, the numbers cast a little doubt over the direction of the economy given the ever-increasing number of cases. This, combined with more restrictive measures, has clearly been reflected in the reversal of the initial claims numbers. This remains slight and will no doubt be observed by forex brokers and traders alike over the coming weeks. This comes at a delicate time when there is increased worry of a coronavirus resurgence with record case numbers being posted in the US.

Despite the worrying rise in coronavirus case numbers that has prompted more restrictions in several American states including California and the halting of any in-person school classes in New York State, those forex trading the Euro have continued to do rather well. The EUR/USD pair is now approaching a monthly high above 1.19. This has also been helped along by uncertainty in the US between the Federal Reserve and Treasury over potential economic stimulus.

The main driver here though seems to be that Euro traders are looking past the present moment and more toward the future where they can see potential in the several promising vaccines that are swiftly being developed. The latest results come from the Oxford AstraZeneca trials that have shown positive results, particularly in older age-groups. This news contributed also to an upward move in Sterling.

Even though it has been a typically positive day in the European equities markets, Wall Street futures pointed lower on Friday. This comes as confusion reigns in the US about any future stimulus efforts with the Fed set to allow several emergency lending programs to expire at the end of the year.

This has prompted the US Treasury to request a return of $500 million in funds from the Fed that could then be used to further boost the economy though there is uncertainty on when or if this could be done. Either way, there looks like being no further stimulus any time soon. This has been reflected in a market dip.

Spread the love
Related Topics:covid-19EUR/USDForex NewsUS unemployment
Up Next