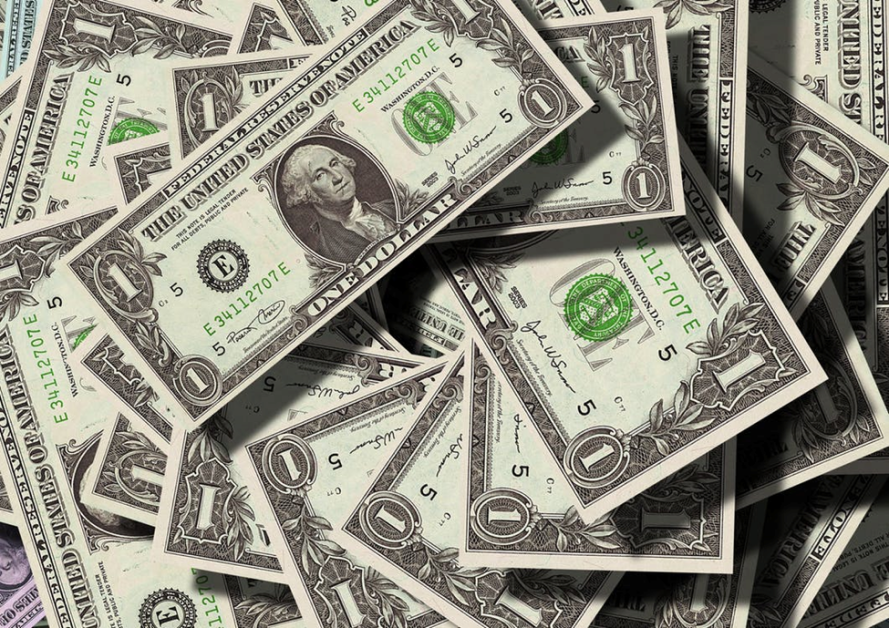 The US Dollar forex market was continuing to hold its lower position on Tuesday in the early hours. This has allowed the Euro and other major currencies a chance to stabilize. The Dollar gained further momentum on Monday with some cautious trading as COVID-19 concerns around China mounted. The prospect of China reinstating some of its prior restrictions has created uncertainty around the market. Meanwhile, on Wall Street, there has been little change in the futures market early on Tuesday.

The Dollar has been dominant throughout recent months. This has heaped pressure on other currencies including the Euro and Pound both of which struggled to keep up. Recently though, there has been something of a turnaround for those forex trading the Euro. The common currency has pushed well above parity once again against the greenback, and is proving resistant to US Dollar strength at the present moment. The EUR/USD was trading at around 1.0250 at the time of writing.

This is despite the Euro having shed points on Monday as concerns increased over how China is managing its current COVID outbreaks and the possibility of a divergence in opinion on rate hikes and monetary policy at the ECB. One policymaker said there may be a case for a rate hike of less than 75 basis points at the next meeting, while another supported a 75bps increase if the situation remains the same.

Concern has mounted around the world, particularly in financial sectors, as China battles a resurgence in COVID cases in Beijing and other cities and regions around the country. Forex brokers and markets in general would seem to be less concerned about the impact of the virus in the country, with the first deaths since May now being reported. The majority of anxiety comes from how Beijing and the government may respond to such a wave.

There are fears, with more than 28,000 new cases being reported in Beijing, and the city announcing they will shut certain public venues from Tuesday. Many onlookers are waiting to see if this will mean a return to the harsh restrictions felt by residents through certain parts of last year. If so, a further Chinese downturn could spark huge issues globally.

Stocks Yet to Move on News

Despite concerns in China and how that changing landscape could have a huge impact on the markets, there has been little movement toward safety on Wall Street as yet. The three major indices in the US remain largely unchanged.

This comes on the back of an unpredictable start to the week that showed typical volatile tendencies for which the market has been known lately. The S&P 500 and Nasdaq both dropped by more than 0.3% and 1% respectively, while the Dow Jones also finished the day lower.