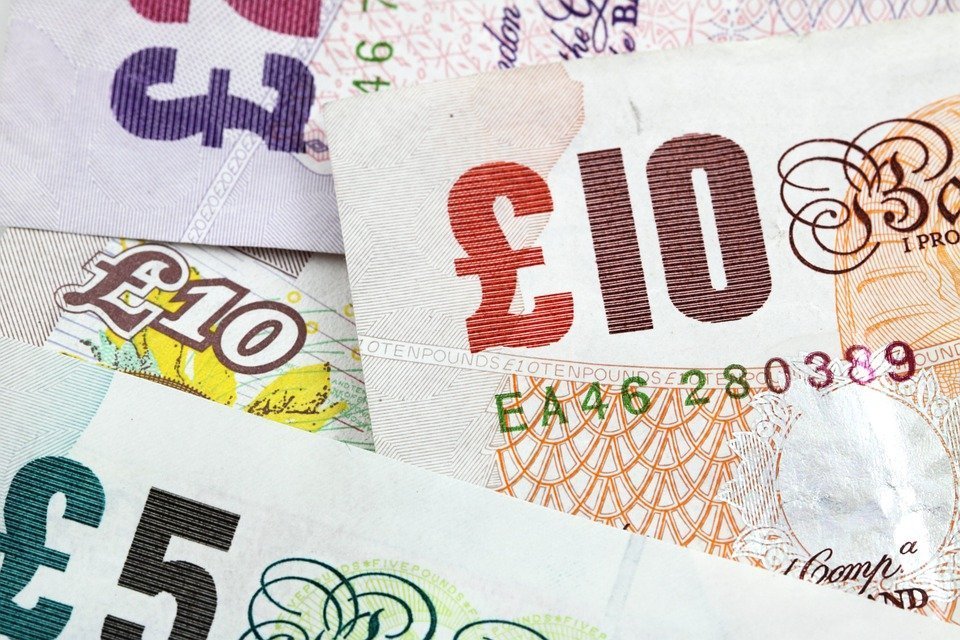 Sterling pushed higher on Tuesday with the GBP/USD forex market reaching above $1.32. This comes amid an increasing sense of optimism that a Brexit trade deal may finally get done as the deadline for completion of the negotiation looms. This strength has also been backed by the sense of optimism surrounding a COVID-19 vaccine as Moderna announced their 94.5% effective version yesterday. Meanwhile, today brings October retail sales data from the US that are forecast as moderate.

With the end of the UK transition period of the EU coming up fast alongside the deadline set for trade talks with the bloc, there may finally be a breakthrough in the negotiations between the pair. This is the feeling that seems to have been relayed this week from UK Chief Negotiator David Frost. He has reported that a deal could be done as soon as early next week.

This news has kept the Pound trading higher as it seemed to maintain its position waiting on comments from the Bank of England Governor Andrew Bailey who is due to speak later. This is despite the frequent see-sawing in negotiations between the two sides along with the rising number of Coronavirus cases in the UK and discussion on possibly strengthening lockdown measures. For the moment though, the GBP is moving well among traders as more news is awaited.

Forex trading in the Pound was not the only thing to benefit in the last day. The Euro is also trading well with both further buoyed by news of the latest vaccine developments coming from Moderna. The EUR/USD traded close to a weekly high of $1.19 at the time of writing with traders having seemingly put the increasing number of COVID-19 cases to the back of their minds.

The Vaccine news which has brought such positivity to all the markets and allowed traders and forex brokers to focus on more than just the US Dollar for the moment came from Moderna. They announced a vaccine with a 94.5% efficacy rate. This comes in above the previous rate from a similar vaccine developed by Pfizer in news that also gave markets a significant boost.

US Retail Sales numbers for October are due to be released later today. Analysts expect the figures to show a steady rise of 0.5% for the month as an increasing number of virus cases does not dissuade Americans from making retail purchases. This would be more good news to follow an unexpected jump of almost 2% in the same figure for September.

This activity points to the fact that the public, including traders, are more focused on the wider picture of economic recovery than they are on the current situation around case numbers. GDP is also predicted to rise by 0.5% on the month.