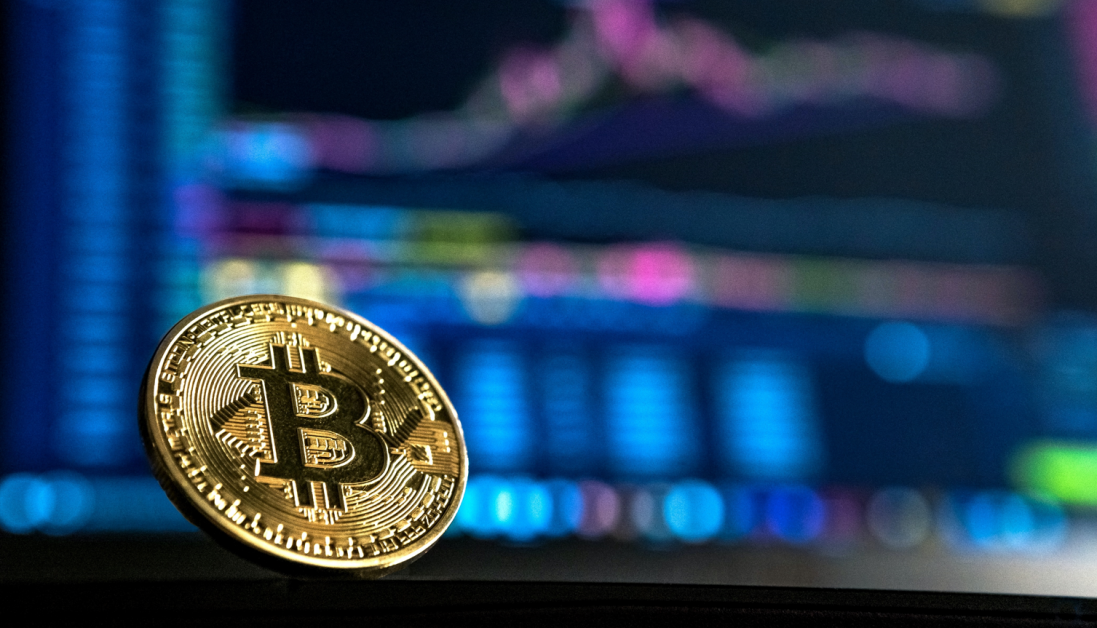 Bitcoin appeared to have reversed its plunging course earlier this month following a first weekly close in the green. The run ended a trend of nine consecutive red weeks, with the second longest-running weekly red streak for the Satoshi coin being six weeks.

The weekly green candle was a first since March when the price of the leading crypto asset rose by approximately $10,000 in a fortnight. Bitcoin price, at the time, surged from $37,850 on March 13 and peaked at $47,465.

Since the start of this month, however, the leading cryptocurrency has printed a series of steep dips with brief consolidation periods. The latest of them coming over the weekend has seen Bitcoin price fall to a four-week low of $27,266.28, CoinMarketCap data shows. 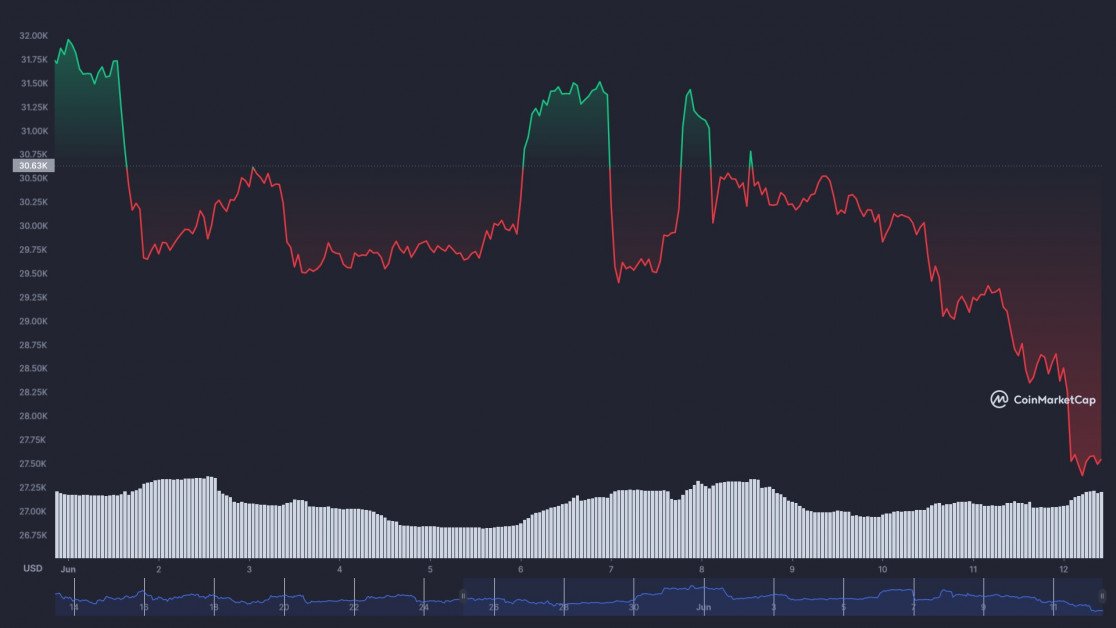 Bitcoin’s public nature and lack of privacy could hinder its mainstream adoption, according to former systems administrator and computer intelligence consultant Edward Snowden. In a virtual conversation at Consensus 2022 on Saturday, the whistle-blower acknowledged the vast potential in the crypto space, adding that he is a fan of the leading crypto asset.

He, however, warned that weaknesses in crypto technology could impede emerging technology. Specifically remarking on Bitcoin, the President of the Freedom of the Press Foundation faulted its public nature as a flaw. In his opinion, Bitcoin has not attained success as an electronic cash system as it doesn’t offer privacy and anonymity.

Snowden’s stance on Bitcoin doesn’t come as a surprise as he is notoriously vocal on matters pertaining to user privacy on the internet. He has previously described Bitcoin’s privacy as ‘an open disaster’ that everyone, including developers, knows about. Recently, the whistle-blower’s revealed his involvement in the privacy-oriented crypto project zcash, which relies on zero-knowledge technology

Bitcoin’s underlying architecture has continued impressing despite prevailing bearish sentiments in the market. Bitcoin Lightning Network capacity crossed 4,000 BTC, setting a new high as per data from Bitcoin Visuals. This means that the layer 2 technology has around $110 million in value to facilitate peer-to-peer payments around the world.

The Lightning Network is a secondary layer brought to the Bitcoin network in 2018 as a workaround for scalability constraints. The public capacity milestone comes less than a fortnight after Bitcoin Lightning Network capacity reached a peak of 3915.776 BTC at the end of May.

The cumulative bitcoin capacity has seen exponential growth over the four years. It took more than two years for the capacity to cross 1,000 BTC, but only 11 months for this figure to reach $2,000 in July 2021. This capacity has doubled to the current constitution in about a dozen months.

Speaking to CoinTelegraph, CoinCorner CEO Daniel Scott acknowledged the sluggish start adding that the pace has improved since the beginning of last year. Scott projected that this metric would continue increasing as more institutions come round to the idea.

VanEck CEO expects Bitcoin to reach $250k at some point

Jan Van Eck, the CEO of investment manager VanEck, has made a bullish prediction on the price of Bitcoin. In an interview shared by Barron’s theVanEck exec revealed he was confident Bitcoin would hit a quarter million price mark at some point but didn’t give a timeline for the same. The leading crypto is currently trading at less than an eight this figure.

On gold, the VanEck chief pointed out that the precious metal has struggled to register a major uptrend in the last two years. This, he attributed, to the popularity of Bitcoin, which is seeing more uptick and taking up the demand for the haven yellow metal.

VanEck was one of the earliest firms that submitted a spot Bitcoin ETF application, but the SEC rejected the proposal. The asset manager’s Bitcoin future ETF application was, however, approved by the financial watchdog last October. Although the firm’s CEO doesn’t expect a Bitcoin ETF approval this year, he is eager that the first steps in the direction of approval have been taken.