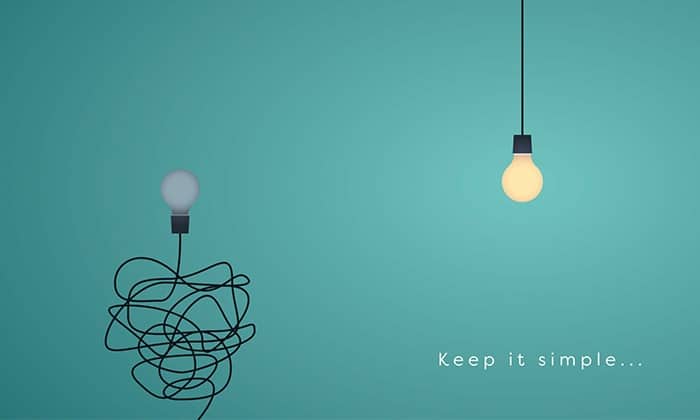 Securitize has just announced the launch of a new program. Known as the ‘Securitize Ready’ program, it was launched with the goal of creating an diverse network, providing all of the services needed to manage digital securities.

This endeavour is not solely that of Securitize. The entire purpose of the program is to bring together services offered by a variety of companies; Thereby providing access to each participant’s specialties, from one spot – a ‘food-court’ of sorts for blockchain services. In doing so, companies interested in issuing their own security token can concentrate on their core business – rather than fret over the legalities and intricacies involved with a digital securities offering.

Here are a few of the companies that have already signed up, with many more expected to take part in the future.

Securitize has pre-existing relationships with multiple of these companies. By aligning themselves with other industry influencers such as OFN and Coinbase, Securitize shows no sign in relinquishing its place as a trailblazer in digital securities.

In their press release, Steven Lucido, Head of Strategic Partnerships & Accounts at Securitize, commented on the launch of the program. The following is was Lucido had to say.

“Securitize Ready frees partners to focus on their core business while providing their clients access to the industry’s most widely adopted issuance and lifecycle management technology. It represents a win-win for both partners and the issuers they work with.”

We reached out to Steven Lucido for further comment. When asked to elaborate on the importance of the program, and what sets it apart from other networks, he stated the following.

“Securitize Ready enables firms to expertly advise their clients through the digital security issuance landscape.  The goal of the Securitize Ready Program is to organically create and promote a healthy and trusted digital Securities ecosystem.”

Securitize is a United States based company, specializing in blockchain based services, tailored toward digital securities.

Led by CEO, Carlos Domingo, Securitize successfully completed a $12.75 million Series A round in 2018. Since this raise, the company hasn’t looked back, and has gone on to establish themselves as an authority in the rapidly developing digital securities sector.

As one of the most developed, and adopted, digital security platforms in the industry, we have detailed events pertaining to Securitize various times of the past few months. Below are a few articles touching on these events.