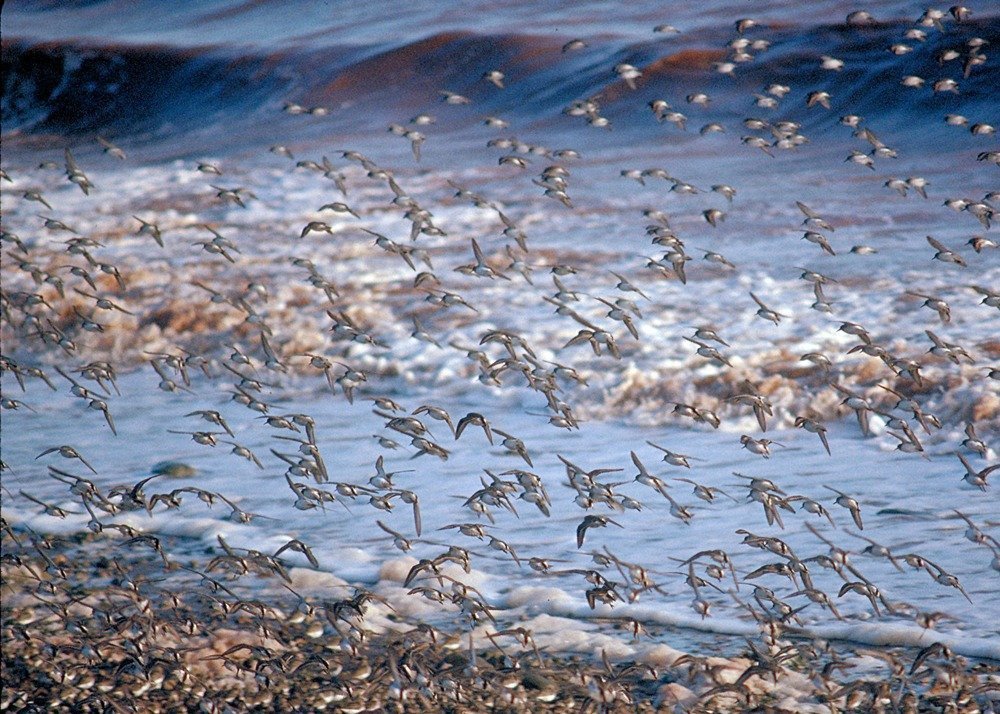 Today, the digital securities sector was greeted with news from two big players in the blockchain industry. Swarm and TRON announced a collaboration. This partnership will see Swarm add TRON to their list of supported blockchains for token issuance.

Already supporting Ethereum and Stellar, this move was undertaken with the intention of providing token issuers access to a blockchain boasting faster speed and cheaper fees. The idea of low fees aligns with Swarms past moves, as they currently offer free tokenization services for interested parties.

In their press release, the CEOs of both TRON and Swarm took the time to share their thoughts on the development discussed here today. The following is what each had to say on the matter.

“TRON’s dedication to delivering fast, free solutions using decentralized infrastructure make them a natural fit for Swarm’s open tokenization technology. Issuers will be able to offer security tokens on Tron’s blockchain, and will allow investors to use TRX and USDT-TRON to purchase security tokens. This is about meeting people where they are, and opening the door for the massive and engaged TRON community to enter this rapidly growing space.”

“Swarm is one of the preeminent builders of digital investment infrastructure and its decision to adopt the TRON blockchain will further our push to make decentralized finance the next big thing for the investment community.”

TRON is a versatile blockchain offering, spearheaded by leader, Justin Sun. In the time since launch, TRON has managed to establish itself as, arguably, the greatest competitor to Ethereum.

The company has recently made waves, as they have not only acquired BitTorrent, but announced that tether would be releasing a USDT/TRON stablecoin.

Swarm was founded in 2018 by Philipp Pieper and Timo Lehes. Operating out of California, the company has developed a suite of services tailored towards the security token lifecycle – tokenization, sales, issuance, and asset management. As a whole, this grouping of services represents Swarm’s decentralized marketplace.

Over the past year, Swarm has proven to be one of the more successful companies within the digital securities sector. In this time, they have not only hosted successful STOs such as ‘TheArtToken’, but announced various partnerships along the way. Below are a few examples of developments pertaining to Swarm in recent months.