OpenFinance has established themselves as a mainstay within the digital securities sector.  They have managed to do so through the development and release of a blockchain based platform.  This platform facilitates not only the trading, but clearing and settlement of digital securities.

By offering these services through their platform, OFN became one of the first secondary market providers in the world.  With the industries first batch of security tokens recently coming out of ‘lock up’, OFN announced support state-side for projects like SPiCE VC, and BCAP.

The success experienced by OFN has allowed for the company to successfully land investments from outside companies such as Sharpe Ventures.

OpenFinanceNetwork is a Chicago, Illinois base company, which was founded in 2017.  Company operations are overseen by CEO, Juan M. Hernandez. 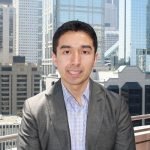 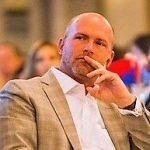 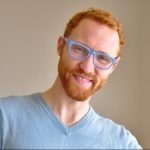 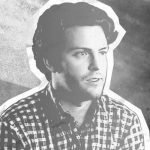 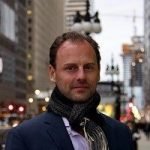 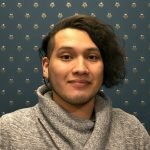