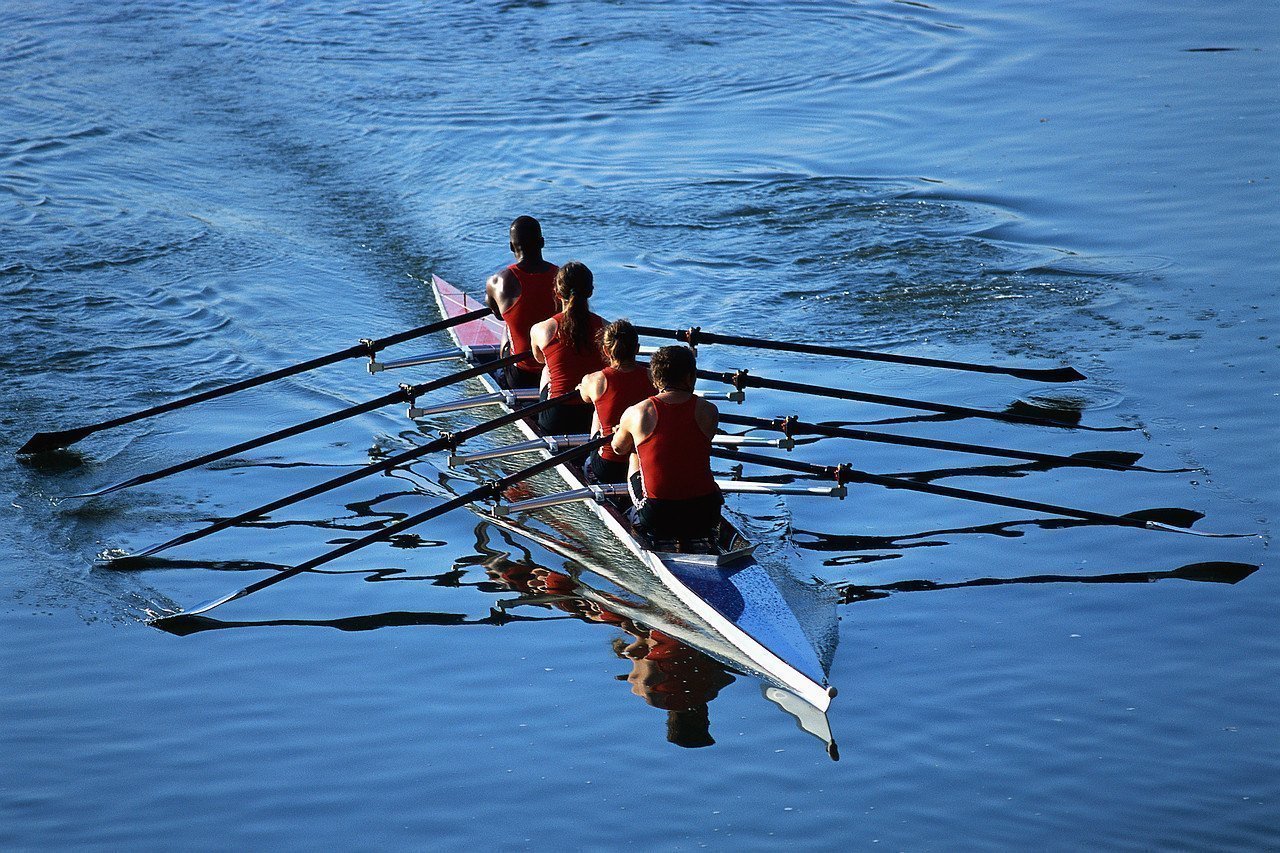 Krypital Group has recently announced the creation of a working relationship with OpenFinance Network. In doing so, each company became more well-rounded, as they can now offer a more complete suite of services to their clientele.

Often serving as an incubator, Krypital Group now gains the ability to provide their projects with an end platform on which to trade issued tokens. This assists OpenFinance, as they are able to create a more diverse, and extensive, list of tokens traded – providing exposure and liquidity to all.

This strategic partnership is one that sees both parties benefiting the other. The goal of each is simple – encourage and facilitate global adoption of digital securities. A tall, but attainable, mountain to climb.

Representatives from each company took the time to comment in their press release on this working relationship.

“As we phase into the security tokenization era, the importance of exchanges are emphasized even more. OpenFinance opens the door for liquidity of securitization, and by synergizing with Krypital Group an inflow of legitimate STO projects and quality participants create a perfect ecosystem for the new era.”

“We are excited to work with Krypital Group. They have established themselves as a leader in blockchain consulting and advisory services. As the first regulated Security Token trading platform, OpenFinance Network is committed to taking advantage of blockchain technology to benefit all stakeholders in the world of private securities, a goal we share with the team at Krypital Group.”

Krypital Group is headquartered out of Grand Cayman, Cayman Islands. Above all, the company specializes in providing global marketing services to blockchain based companies. This is all done while acting as an incubator to promising start-ups. Company operations are led by CEO, Maggie Wu.

Here are a few examples of start-ups guided by Krypital Group,

CyberMiles – E-commerce on the Blockchain

Founded in 2017, OpenFinance Network is based out of Chicago, Illinois.  Since launch, OFN has established themselves as an industry leader.  Their specialties lay in their established framework for security token services. Company operations are overseen by CEO, Juan Hernandez – A fintech executive with over 2 decades of experience in the industry.

OpenFinance is one of the leading companies with regards to digital securities. As such, we have reported on their developments numerous times over the past few months. Here is a look at a couple of those articles.

Leonovus to use RockTree during Security Token Offering