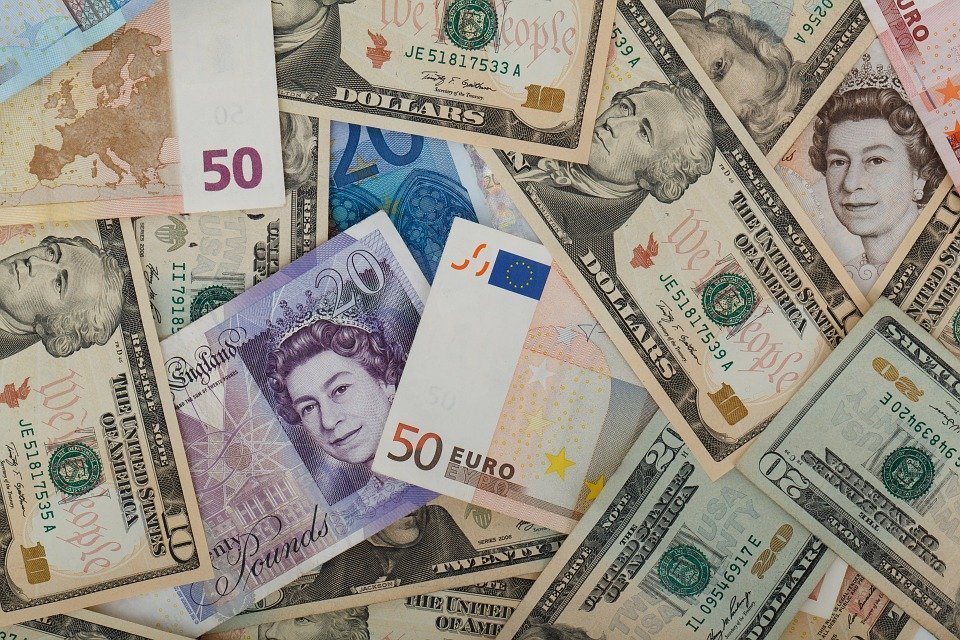 The Pound Sterling has posted strong gains early on Thursday as it gained from the Bank of England announcing an interest rate increase. The currency broke through the 1.36 mark following the news against the Dollar. The Euro has been gaining throughout the week but remained steady as news from the ECB and President Christine Lagarde is awaited shortly. Meanwhile, on Wall Street, futures trended lower as markets reeled from big drops in stock prices yesterday. These have particularly been driven by the rebranded Facebook company Meta Platforms, and PayPal both of which plummeted in trading yesterday.

The Pound was alive early today as the Bank of England announced its decision to raise rates by 25 basis points to 0.50%. In a seemingly close vote, the Monetary Policy Committee in the UK decided in favor of the rate increase which had been widely expected. The currency responded with a push above 1.36 against the Dollar before steadying.

The policymakers also committed to several other steps aimed at removing supports from the economy by the end of 2022 and into the beginning of 2023. This includes reducing corporate bond holdings through non-reinvestment with a target of having no holdings by the beginning of 2023. The meeting also shows that the central bank expects inflation to reach a peak over the next year of more than 5% before falling back considerably.

The ECB is also due to make its own announcements today. It has already been established by those in forex trading around the industry that the policymakers in Europe will not be announcing any further policy changes. They are expected to continue with phasing out their own bond-buying program (PEPP) as was announced in December. Aside from that, the main focus will be on the ECB President’s tone as she addresses inflation.

Forex brokers expect that any hawkish perceived sentiment from Christine Lagarde on the issue and hinting of possible rate hikes before the end of the year could further boost the Euro which has been strong throughout the week. On the other hand, if she feels inflation is close to a peak, a dovish outlook could weaken the common currency with the divergence between the US and EU policy highlighted.

The futures market on Wall Street pointed downward into negative territory early on Thursday. This comes despite a strong rebound to start the week. Gains were posted for consecutive days across the board as traders began to reclaim some oversold names.

This move was dealt a blow yesterday with both PayPal and Meta Platforms, formerly Facebook reporting disappointing earnings calls that led to a dive of more than 20% in both names. These losses appear to have spread to the rest of the market approaching the weekend.