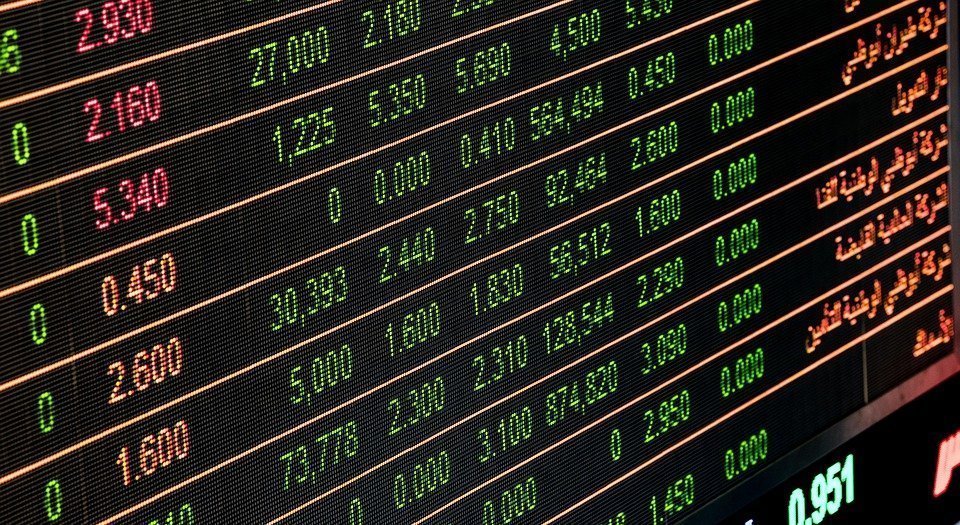 The Euro has been one of the beneficiaries in the forex market amid news that the Republicans and Democrats are coming closer to agreeing a second round of stimulus for the US economy. The currency advanced above $1.18 against the Dollar in early trading. The same news gave a boost to futures on Wall Street too. A positive move is expected when the opening bell sounds. In the UK, Sterling is failing to take advantage of the weaker Dollar with no Brexit trade deal in sight.

Euro Improves as Trader Move Away From Dollar Safety

While there are widespread concerns across Europe around the rising number of COVID-19 cases, those forex trading the market have largely shrugged them off for now. Several nations have increased measures in a bid to reduce case numbers which have spiked in recent weeks. This includes countries that were hard hit during the first wave such as Italy and Spain.

Meanwhile, traders have been staying positive on the Euro supported mainly by weakness from the US Dollar side. This comes as traders feel confident to move away from the USD safe haven with the potential of a stimulus deal to be agreed in the coming days prior to the deadline set by House Speaker Nancy Pelosi which expires today. Hopes for a vaccine are also still ongoing.

While the Euro benefited from Dollar weakness, Sterling has failed to capitalize on the same momentum. The Pound slipped below $1.30 today as uncertainty persists over any Brexit trade deal. This uncertainty seems to have been largely put to rest by the UK Chief Negotiator in the talks Michael Frost. He has stated that there is no point in returning to the table without compromise from the EU.

This would point to a near certainty that the UK will exit the EU without an agreed trade deal in place. Such a move is sure to heap further pressure on the Pound during a period of time which has already presented as hugely challenging with some areas of the country under the strictest level of lockdown allowed by the new tiered restriction system.

There has been largely positive sentiment coming from numbers on Wall Street before the opening bell today. Positivity is easy to find after yesterday’s sell-off. Renewed optimism that a US Stimulus deal can be reached following productive talks between Treasury Secretary Steven Mnuchin, and House Speaker Pelosi have buoyed the market.

Further hopes on a COVID vaccine have also continued to boost confidence. At London Heathrow, tests can now be conducted for departing passengers with results available in 1 hour. This should provide virus-free travel certainty to many. Moderna could also have a vaccine ready for emergency use as soon as December according to CEO Stephane Bancel.