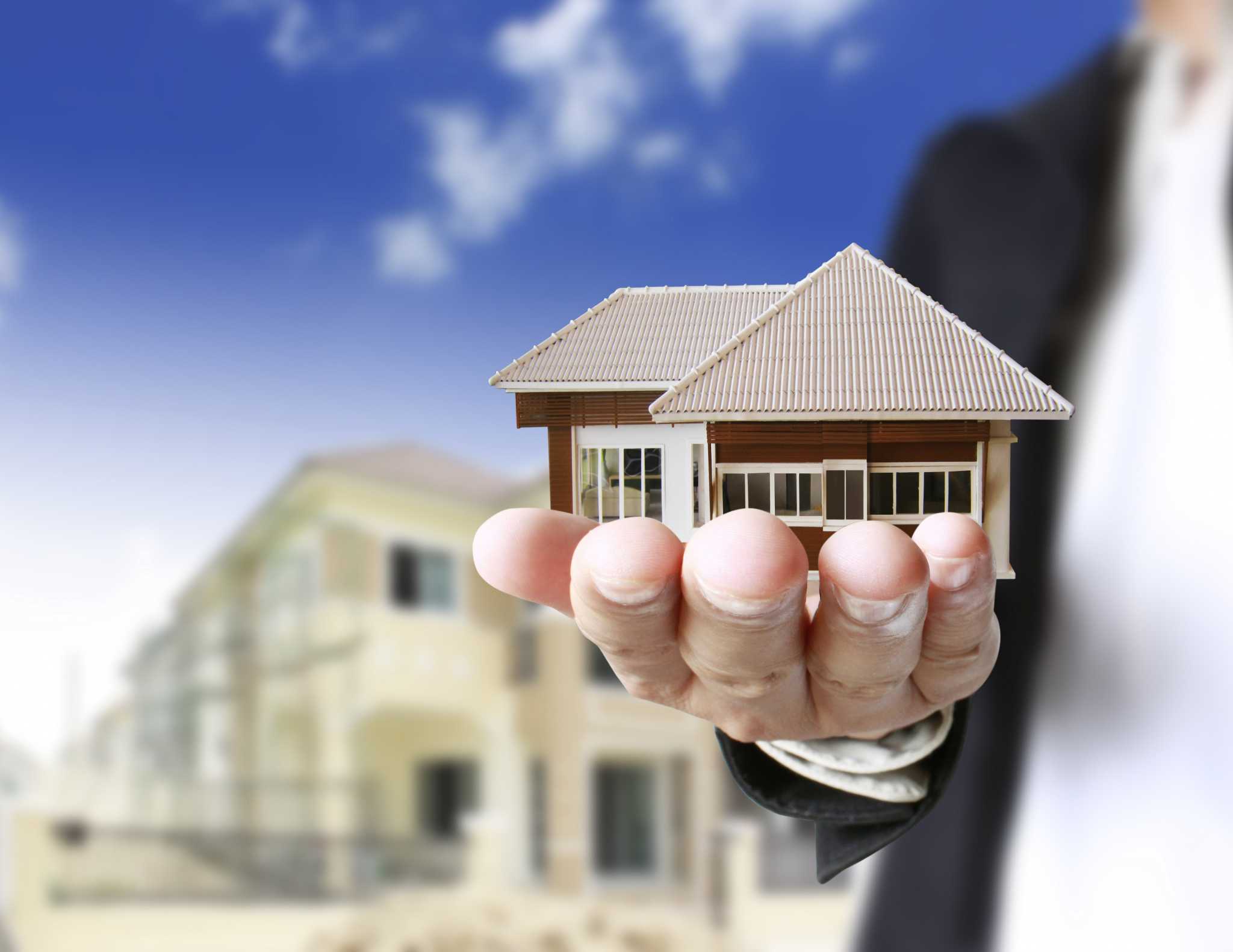 In this announcement, the duo indicated an intent to eventually tokenize $1 billion worth of real estate. To achieve this feat, the companies will be turning the Tezos blockchain. This particular blockchain was chosen after the aforementioned migration of Aspencoin was successfully completed. It should be noted that this is not just a pipedream. Elevated returns already have the real estate assets in hand and earmarked for tokenization.

The lofty goals that these companies have set out are exciting, and paint a promising picture for the future of digital securities. Make sure to regularly check out headlines, as we will surely be reporting on future endeavours involving each of these companies.

In their press release, representatives from each organization spoke on the matter at hand. The following is what each had to say.

“Having worked closely with regulators and local authorities around the world, we understand the need for the highest security and compliance features. There is no better solution than working on a Tezos-based token implementation. We have a number of very high-profile deals lined up and we could not afford to compromise the technological product. With the Tezos-powered solution and its integration in the Securitize portal technology, we feel we have a total solution.”

“The addition of Tezos and adoption of our DS Protocol as a defining standard for the Tezos blockchain is not only great news for global real estate, it also cements Securitize’s leadership in the market.”

Elevated Returns is a company focusing on building a ‘Digital Financial Asset Ecosystem’. They are based out of New York, New York, however, service regions in the U.S, South East Asia, and Europe.

Company operations are overseen by President Stephane De Baets. Stephane brings decades of experience in finance to the table. Overall, speaking 4 languages – English, Dutch, French, and Thai – Stephane is an ideal leader for a worldly company.

Securitize is one of the leading companies in the rapidly developing digital securities sector. They operate out of San Francisco, under the watch of CEO, Carlos Domingo.

Since commencing operations in 2017, Securitize has developed a tech-stack that allows for them to offer clients end-to-end tokenization services. For instance, these services range from token creation, to issuance, and lifetime management post distribution.

While this is the first time we have detailed Elevated Returns, Securitize is no stranger to our newsfeed. Below are a few articles detailing recent advancements made by Securitize.

DESICO to Combine Forces with Securitize