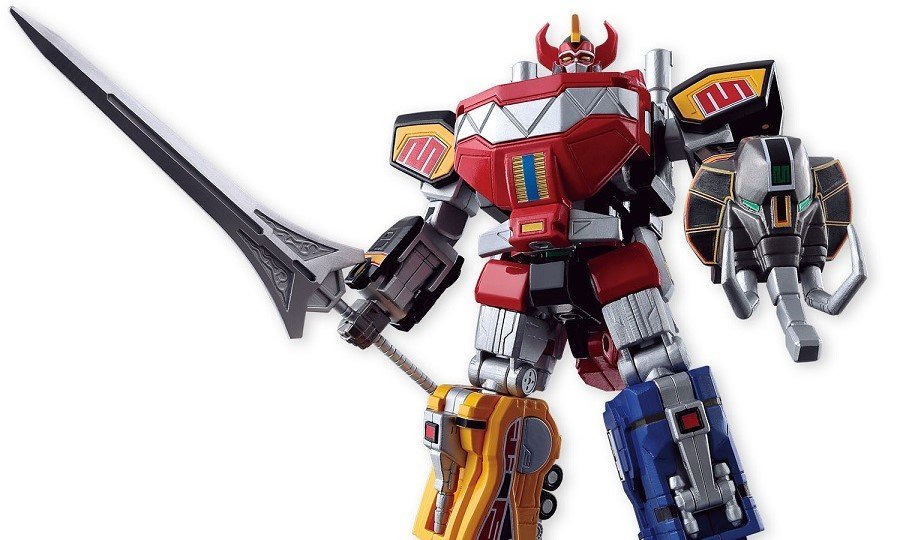 Earlier today, DESICO announced a new working relationship with Securitize. This partnership was created with the intention of opening not only discussion channels, but a system for referrals. This means that if a client of DESICO is looking for a specific service, they can now support the recommendation of Securitize, and vice versa.

With the young age of the digital securities sector, relationships such as this are key. Cooperation between developing companies will help everyone involved, as growth will come more quickly and smoothly.

Laimonas Noreika, CEO of DESICO, spoke on this strategic partnership, and why such relationships are important. The following is what Noreika stated in the DESICO press release,

“Security tokens are game-changers for financial and ownership models. The tokenization of assets is still in its early stages. Major tokenized securities players are not creating vital infrastructure — primary and secondary markets, custody services, etc. It is vitally important to cooperate with peers who also build ecosystem focused on security tokens and security token offerings and Securitize is indeed a meaningful partner to us”.

DESICO is a Lithuanian company that has been operating since 2017. Above all, DESICO operates with the objective of furthering the digital securities sector. For example, they are continually forming strategic partnerships like the one discussed today. As a result, these partnerships will allow for them to establish themselves as a reliable entity to both issue and trade digital securities.

Under the watch of CEO, Laimonas Noreika, DESICO recently underwent their very own security token offering. This event, which took place in 2018, saw the young company generate $1 million in funding, in exchange for security tokens representing ownership in their company.

For a more detailed look at DESICO, and what it is they offer, make sure to visit our token listings page HERE.

Securitize is one of the leading companies in the rapidly developing digital securities sector. They operate out of San Francisco, under the watch of CEO, Carlos Domingo.

Since commencing operations in 2017, Securitize has developed a tech-stack that allows for them to offers clients end-to-end tokenization services. These services range from token creation, to issuance, and lifetime management post distribution.

This alliance marks just one in a long line of strategic relationships to be developed over the last few months – for both DESICO and Securitize. For instance, this week alone, Securitize has graced out headlines multiples times. Here are a few articles detailing recent endeavours undertaken by each of these companies.