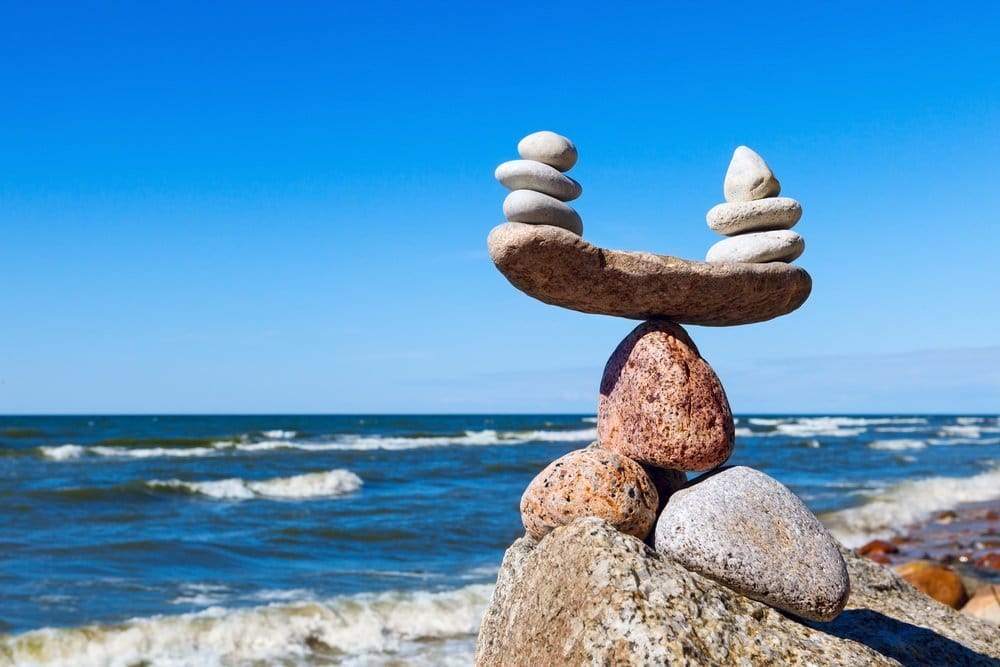 It was recently announced by Circle, that their ecosystem surrounding their stablecoin, USDC, has expanded. This growth saw the inclusion of Securitize – a stalwart in the digital securities sector.

By including Securitize on their list of supported platforms, the USDC eco-system now grows to over 100 strong.

While it is not fully clear how Securitize intends to support USDC, they have multiple ways of doing so. The most obvious is to allow for support of USDC as a means of payment for investors interested in utilizing it.

Stablecoins, along with digital securities, have been identified various times recently as the hot trends for this coming year. It is no surprise that we see each of these offerings being married together in such a fashion.

While digital securities have captured the attention of investors due to the promised transparency and liquidity, Stablecoins have a different allure. Stablecoins typically appeal to investors, because they are able to function with the efficiency of a cryptocurrency, but avoid the volatility typically associated with such assets.

Much as the market competition is heating up for Securitize, the same goes for Circle’s USDC. Noteworthy alternatives would include offerings such as the Gemini Coin, Paxos, and good ol’ Tether.

Circle is a financial services company, which operates out of Boston. The company was founded in 2013 by Sean Neville and Jeremy Allaire.

Jeremy Allaire is a vocal believer in blockchain technologies, recently stating “Crypto is fundamental to the future. We need tamper-proof, resilient, decentralized infrastructure if we want society to survive the digital age.”

Since their inception, Circle has managed to grow in to a powerhouse. Recognizing the potential of cryptocurrencies, Circle made waves last year with the $440 million purchase of Poloniex.

Securitize specializes in helping companies throughout the process of tokenization. This means that they provide comprehensive services which cover the various stages of the process. These services entail legal compliance, token issuance, and everything in between.

Securitize maintains its headquarters in San Francisco. Since beginning operations in 2017, Securitize has managed to establish themselves as a leader in the digital securities sector. Currently, company operations are overseen by CEO, Carlos Domingo.

While Securitize is well known among blockchain enthusiasts, the company hopes to expand their influence in the future. For instance, they envision their influence branching beyond blockchain, to help companies from every industry through the tokenization process.

Both Securitize and Circle have found themselves in our headlines as of late. While Circle has been working to establish their very own stablecoin, Securitize has been dipping their toes in global expansion. Here is a brief look at a few of those articles.

With an Eye on Digital Securities, AmaZix and Chainstarter have Partnered