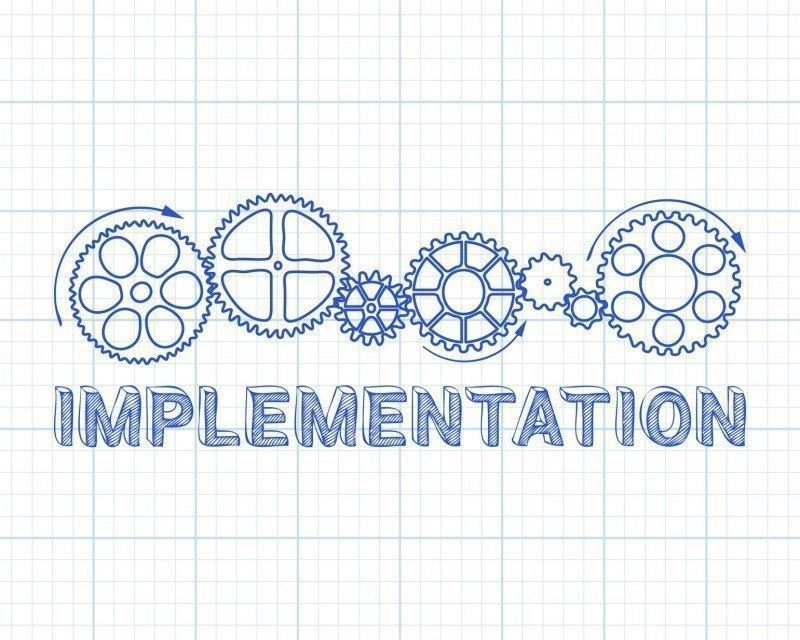 A mainstay in FinTech for over 2 decades, Modulus is ever-evolving. The Arizona-based company recently announced their intention to adopt and utilize technology developed by Securitize.

This partnership will see Modulus integrate various technologies, alongside the DS-Protocol, within their own offerings. In doing so, Securitize is gaining exposure to a client-base that has been developed by Modulus during their years of operation.

While the digital securities sector has produced various successful tokens, it remains young and in a state of development.  These types of partnership ensure continued exposure and growth. Above all, if the sector is to flourish, companies outside of the blockchain industry need to be reached. Modulus has the potential to help Securitize do just that.

The CEO of each company spoke in their press release on this partnership.

“…we’re thrilled to have secured a deal which allows Modulus to offer that technology to its clients within its own exchange solution – a solution capable of processing over ten million transactions per second.”

“Combined with our unsurpassed suite of exchange, risk, market surveillance, payments, custody, and digital asset liquidity solutions, there’s no provider on the planet as committed to regulatory concerns as Modulus.”

Speaking on behalf of Securitize was CEO, Carlos Domingo. He stated,

“By implementing our DS Protocol, their exchange solution will be Securitize ready, allowing Modulus’ customers to make compliant trades of digital securities across multiple exchanges and marketplaces.”

Modulus is a veteran in the financial services industry.  They have been providing FinTech products to professionals from their offices in Arizona, since 1997.

Clients served during their years in operation extend from NASA to IBM, Microsoft, NASDAQ, and even Siemens.

Company operations have been overseen from day one by current CEO, Richard Gardner.

Securitize is a blockchain company with a focus specifically on digital securities. Since being established in 2017, the company has offered services which facilitate the creation, issuance, and management of this new asset class.

Since inception, company operations have been overseen by CEO, Carlos Domingo. As a result, under his charge, Securitize has gone on to arguably become the leader in the digital securities sector.

This article marks the first time we have covered Modulus Global. However, it will surely not be the last. Securitize, on the other hand, is a mainstay in our newsfeed.  For example, only yesterday we were reporting on Securitize bringing support for USDC. Here is a brief look at a few recent articles detailing their recent developments.

With an Eye on Digital Securities, AmaZix and Chainstarter have Partnered