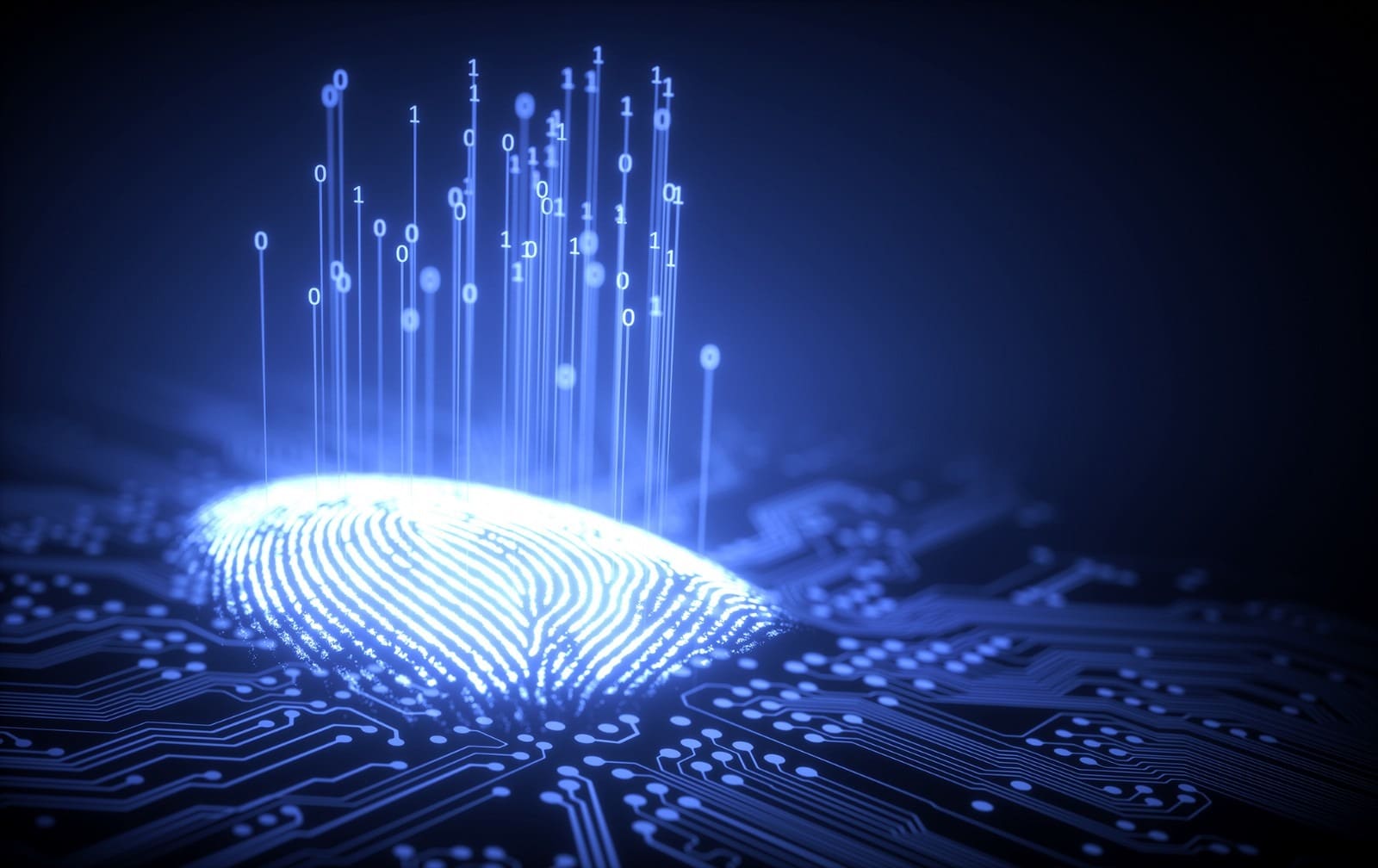 The Swiss-based cybersecurity firm, WISeCoin announced plans to host an STO in Q2 2019. The announcement has captured the attention of analysts and follows the receival of a “no-Action Letter” from the Swiss Financial Supervisory Authority (FINMA). The move marks another step forward for the Swiss security token market.

WISeCoin is a subsidiary of WISeKey. WISeKey created the WISeCoin platform to furhte3r pursue their blockchain identity strategy. Speaking on the decision to host an STO, WISeKey CEO, Carlos Moreira, discussed how his platform utilizes a wide-range of “blockchain enabled microchips” to provide clients with a customizable identification system. He also touched on the importance of increasing your digital identification procedures to adapt to the “evolving device landscape.”

WISeCoin developers seek to revolutionize the world of digital identification via the integration of IoT, blockchain, and AI. The concept is anything but simple. WISeCoin integrates a host of proprietary technology to merge seamlessly merge these sectors. Here’s how the system functions.

Blockchain identification systems are nothing new to the sector. The ability to verify, authenticate, and securely manage digital identities via the blockchain continues to drive more firms into this business model. What makes WISeCoin different is their approach to the problem.

WISeCoin developers decided to leverage the immutable nature of blockchain technology by pairing it with the Internet of Things (IoT). The IoT is the network of billions of smart devices currently entering the market. These items are able to monitor and communicate with each other.

To put the scope of this network into perspective, there were 15.4 billion smart devices connected in 2015 according to IHS reports. Intel plans to expand that network to 200 billion devices by 2020. Of these smart devices, wearable units are the fastest growing. IDC forecasts predict a 31 percent increase in this sector by 2020.

As you could imagine, leveraging these devices is an extremely powerful way to monitor, verify, and authenticate people, or items. In order to accomplish this monumental task, WISeCoin developers employ “Root of Trust” RoT and PKI protocols. RoT protocols provide secure authentication across both digital and physical environments.

The world of AI, IoT, and blockchain are destined to play important roles in the future. WISeKey combines the best attributes of these advanced sciences. The firm is sure to see continued success in the coming months as their STO approaches.

Magic BlockchainQA to Collaborate with Securitize