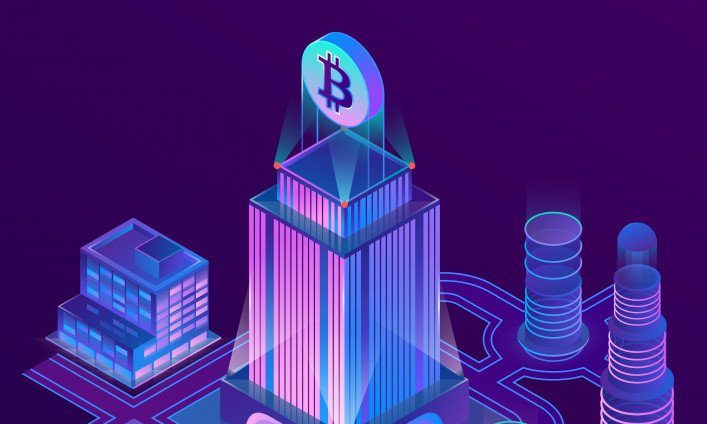 It was the second week of June 2021, when in a step – surprising to many – El Salvador appeared on the global stage as the first country to have introduced Bitcoin as a legal tender.

The proposal came from the country’s president Nayib Bukele. 62 out of the 84 qualified lawmakers voted in favor of the step, despite concerns about the impact the decision could have had on El Salvador’s IMF program.

Although the proposal was approved in June, the launch came into effect in September 2021. And to make the process convenient, relevant government authorities launched the Chivo wallet app, allowing users to convert Bitcoin to dollars and dollars to Bitcoin for zero charges.

As for the benefits of adopting Bitcoin as a legal tender, the Ministry of Tourism claimed that since the country did so, the tourist footfall went up by as high as 30 percent to nearly 1.4 million visitors. Moreover, a comparative surge was noted in the GDP growth in the country in 2021, compared to the years 2018 and 2019. For instance, while GDP growth was 2.4 percent in 2018 and 2019, 2021 saw the country registering a GDP growth of 4.2 percent.

Backed by these apparent success stories, the country recently announced the issuance of ‘controversial’ Bitcoin bonds.

What Does the Bill Propose?

The country has released a 33-page legislation, which sounds ambitious in many of its claims. However, the most noteworthy among them is the proposed raising of US$500 million for building Bitcoin City infrastructure, with an additional US$500 million that would go into buying Bitcoin.

According to reports, the Bitcoin city would be circular and accommodate an airport, along with residential and commercial areas. The city’s main attraction would be the Central Plaza, which would look like a Bitcoin symbol from the air.

The authorities expect that the proposed bonds, purchasable with a minimum investment of US$100, would help finance the construction of the city. The city is expected to max out the benefits of a tax-free region, which would extract geothermal energy from a volcano nearby to supply energy to Bitcoin miners.

The Worth and Locking Period

According to Samson Mow, the Chief Strategy Officer of Blockstream, the first ten years of the US$1 Billion Volcano Bond would carry a coupon rate of 6.5%. The bonds would have a lock-up period of five years.

After five years, the authorities would partially start selling Bitcoins to offer investors additional coupons. The bond would have its issuance on the liquid network, a Bitcoin sidechain. The authorities have also been devising a securities law to make the process trustworthy and secure.

The first license for operating the exchange has gone to Bitfinex after being enlisted as the book runner for the bond.

Apart from Bitfinex, the bill has also sought a digital-assets commission and fund management agency to look after the debt sales relating to crypto assets.

In its larger vision, the country wants to “create a legal framework to transfer digital assets that are used in public issuances in El Salvador, as well as regulate the requirements and obligations of issuers and providers of digital assets.”

How far the vision could be realized that only time would tell. However, there is ample scope for concerns around this step, especially when talks between the IMF and El Salvador are on pause.