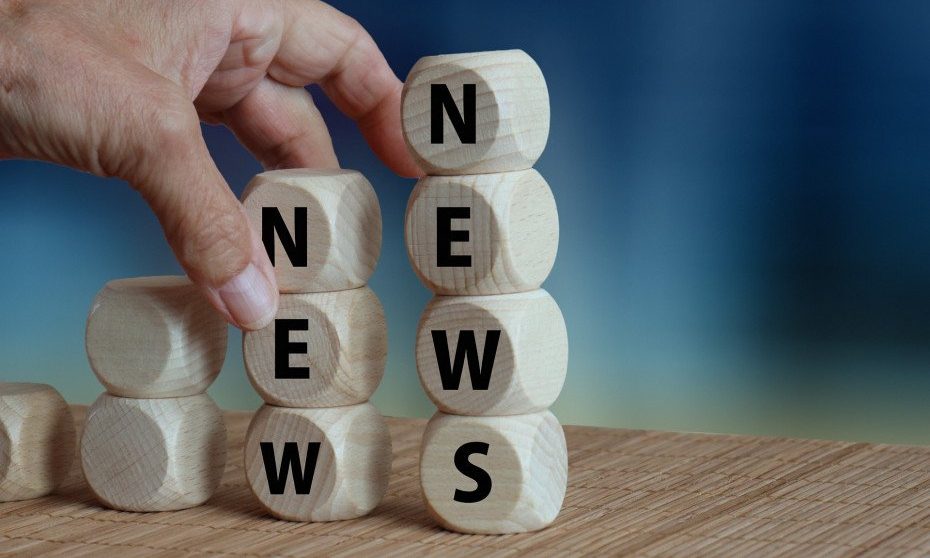 Just because markets are slumping and asset values have dropped, it does not mean that growth among industry participants has followed suit.  The following are a few examples of forward progress involving digital securities from recent days.

Roughly two weeks ago, we discussed the launch of what Polymath calls an ‘Ecosystem Development Fund’ or ‘EDF’.  This fund, which is comprised of $10M, was established with the goal of awarding, “grants to projects determined of value to the Polymesh ecosystem.”  In the time since, the first recipient has already been announced – DigiShares.

DigiShares, which also operates within the digital securities sector as a comprehensive tokenization platform, was awarded this grant as it looks to transition assets previously tokenized on the Ethereum network to the tailor-built Polymesh network.   Moving forward, this strategic partnership will see any assets tokenized by DigiShares done so on Polymesh as well.

Graeme Moore, Head of Tokenization at Polymath, states, “The DigiShares integration is an exciting moment for the Polymesh ecosystem as it shows companies are excited by the promise of Polymesh and feeling encouraged by the Ecosystem Development Fund to migrate their tech-stack to Polymesh while the ecosystem is in its early days.”

While this may appear as a modest step forward for Polymesh, it is an important one to take as network adoption can occur as a snowball effect, only needing those early adopters to kickstart something bigger.

Meanwhile in the United Kingdom,  Knight Dragon Investments has announced that it will be tokenizing a $170M property located in the heart of London.  The tokenization process will see the creation of digital securities known as ‘KDB4’ – each of which will represent fractionalized shares in gross profit derived from the property.

Richard Margree, CEO of Knight Dragon elaborated on the decision to tokenize this property, stating, “Knight Dragon will be one of just a few global real-estate developers bringing a new source of value to investors by offering fractionalized economic rights, in this case via fractionalized profit share, through tokenization. Tokenisation also potentially solves real estate’s largest problem: asset liquidity. Traditionally, multiple parties are involved in legal transfer of property. Tokenisation eliminates the requirement for any third-party involvement, allowing ownership to be transferred directly from investor to investor.”

This development continues the trend of digital securities being used to transform the way we invest in real estate.  Real estate is typically a high-value, low-liquidity asset class.  This has resulted in it long being touted as the perfect asset class for disruption by digital securities, as tokenization can open flexible investment opportunities to a much larger pool of investors – solving capital and liquidity issues in one shot.

tZERO Board of Directors

A company is only as good as the team behind it.  With this in mind, tZERO has recently revamped its board of directors with multiple new additions.  These include,

While no details were provided, tZERO indicates that the addition of Blaugrund to the board of directors occurred alongside a significant investment by ICE.

In addition to the aforementioned individuals, the tZERO board is comprised of four others.

tZERO states that these moves were done to help the company continue its “…growth and innovation in the blockchain marketplace.”