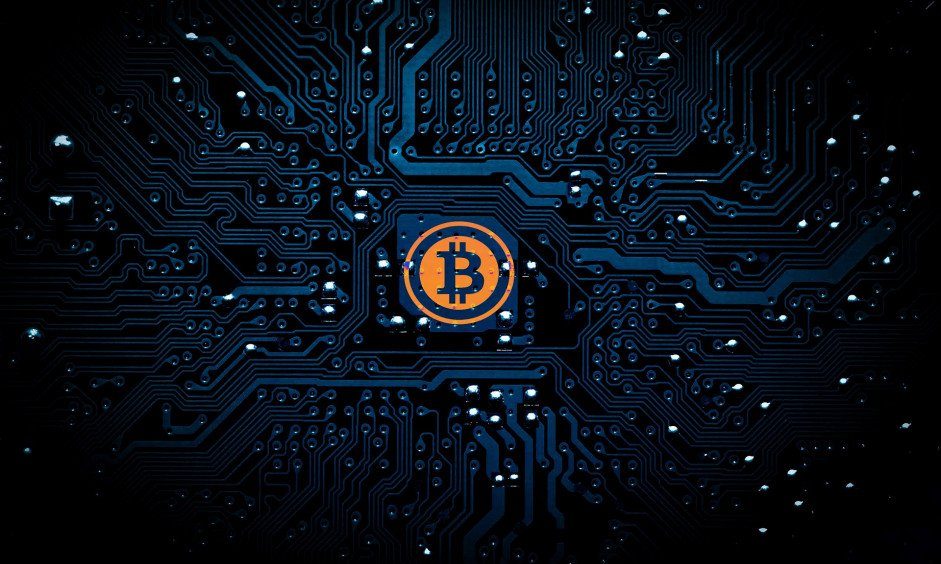 Bear market or bull market, it is Bitcoin that remains the most influential, promising, and popular digital asset.  While it, and the sector at large, remain in the doldrums as the world continues to battle inflation, this has not stopped companies from trudging along.  The following are a few developments from recent days which highlight this, along with an introspective into market activity.

Yes, you have heard this before – the SEC has delayed the latest application by VanEck for a BTC based spot-ETF.  The application, which is now the third put forth by the investment firm, now sees its deadline pushed back from August 27th, to October 11th of this year.

For years now, companies have coveted the opportunity to be the first to offer a BTC based spot-ETF, and the inevitable massive influx of capital that would follow.  While regulators from various countries have already done so, such a product remains elusive within the United States, as the SEC is not yet convinced the worlds top digital asset (and the infrastructure supporting it) have matured enough.

As always though, hope for those in favour of a BTC based spot-ETF remains.  The aforementioned application was not yet denied, but rather just delayed.  Maybe, just maybe, we will be writing something new on the topic in 2 months time when the final deadline for this particular application arrives.

As it stands, Bitcoin Depot is believed to be one of, if not the, largest BTC ATM providers in the world.  The company has now decided that it is time to go public, having announced its intent to list on the Nasdaq as ‘BTM’.

Bitcoin Depot CEO, Brandon Mintz, states, “Today marks an important milestone for Bitcoin Depot.  We are always looking to expand our reach so as many people as possible can access cryptocurrency to control their own money and conduct easier and simpler financial transactions.”  He continues, “We’re excited about numerous growth opportunities and believe a public listing enhances our ability to scale and evolve to achieve our goal of providing a convenient and secure way to purchase cryptocurrency.”

This decision to go public will see Bitcoin Depot acquire an SPAC known as GSR II Meteora Acquisition Corp.  The deal which is expected to close in early 2023, will see the merged company boast an, “Estimated Post-Transaction Equity Value of $885 Million with Approximately $170 Million in Cash to Fund Growth”.

If markets can be exploited in some fashion, then there will be those capitalize as frequently as possible.  As it turns out, a recent analysis completed by Forbes has found that as much as 51% of perceived trading volumes taking place across 157 different digital asset exchanges is simply ‘smoke and mirrors’ – and by this, we mean it is the result of what is known as wash-trading.

Wash trading is a means of market manipulation that involves artificially inflating trading volumes.  The goal of this is typically to lure investors in to a false sense of security while trading, as it appears as though the market they are participating in is much more liquid that it actually is.  As you may have gathered – wash trading is illegal.

Notably, the aforementioned analysis found that the ‘biggest problem areas’ were a few names known to anyone familiar with digital assets.

The analysis found that without any real regulatory oversight, there was no way to hold these companies accountable, ensuring ‘credible’ figures.

News that wash trading is prevalent among digital asset exchanges should not come as a surprise.  With many exchanges operating without any oversight, the rise of automated trading BOTs, etc., the practice is relatively easy to carry out.  However, as regulators around the world pay closer attention to the sector, expect to see an increasing amount of exchanges held accountable for either carrying out, or turning a blind-eye, to such practices.  If looking for a warning story, just rewind to 2020 when Coinsquare saw its CEO ousted, and was forced to clean up its act, as a result of wash-trading allegations by the Ontario Securities Commission (OSC).

5 Reasons Bitcoin (BTC) Will Not ‘Dump’ Due to Mt. Gox