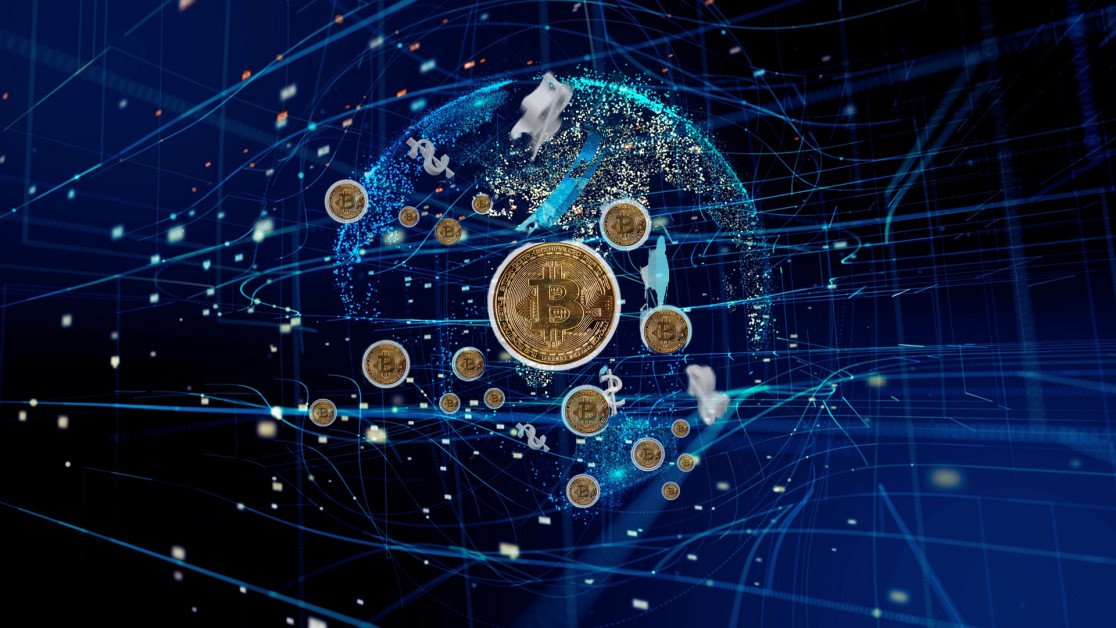 Over the past few years, detractors of Bitcoin (BTC) have placed an increased emphasis on the negative attributes associated with mining practices.  As the network has grown, so has its power consumption – and its effect on the environment.  But are things really that bad?  The following are a few examples of ingenious ways which miners have made the practice more efficient through harnessing specific sources, along with its main by-product – heat.

Coming out of Netherlands, farmers are using ASIC devices situated within greenhouses to mine BTC.  Here the heat being produced by the process is utilized to provide plants with the ideal growing environment.  The result is a more efficient practice, which helps the environment by greatly reducing the amount of natural gas which would normally be needed to heat the greenhouses to appropriate temperatures.

In this situation, heating a greenhouse with ASIC miners is a win-win, as it not only reduces expenditures, it provides a steady stream of income as well.

Jump from Netherlands to Norway, and you will see creative BTC miners using the practice not to heat greenhouses, but wood instead.

In this example, a company known as Kryptovault is using the heat produced from its BTC mining practices to dry out stores of wood for local timber companies, expediting a normally lengthy process.

While this example pertains to a commercial operation, it is not a stretch to imagine individual miners resorting to similar measures, as wood is still utilized as a primary source of heat in much of the world.  For many this means a year-long recurring cycle of cutting, splitting, stacking, and drying multiple cords of wood.  An issue which arises is that the hardwood typically used can take 1-2 seasons to dry passively – a critical process, as inadequately dried wood not only produces creosote build-up, it does not burn as hot.  By taking active measures such as those described here, this process could be greatly shortened while providing financial returns.

Vancouver, British Columbia, is one of the largest cities within Canada.  Over the past few years, it has become synonymous with its housing market and the resulting sky-high cost of living.  On the city’s north end, a company known as Lonsdale Energy, which is responsible for heating over 7000 units, is looking to drive down costs while reducing its impact on the environment.

In an effort to achieve this, a partnership was struck with MintGreen which will see ‘digital boilers’ utilized to mine Bitcoin (BTC), with each server simultaneously producing enough heat for 350,000sq/ft. daily.

The companies note that since the bulk of electricity generated in the region is already derived from clean sources like hydroelectric dams, it is expected that this process of siphoning off heat will result in a reduction of 20,000 tonnes worth of carbon emission each year.  MintGreen boasts that its digital boilers can reclaim up to 96% of the energy used in BTC mining through heat byproduct.

Beyond making the mining process more efficient through harnessing its main by-product, there is often an under-appreciated fact surrounding energy sources.  Bitcoin (BTC) mining uses a huge amount of power that would otherwise go to waste.

In many regions of the world there is simply a surplus of power being made which goes unused.  Whether this be methane (natural gas) flared into the atmosphere, or remote hydroelectric dams generating more power than the surrounding population requires.  These are the unique situations that Bitcoin (BTC) miners are seeking out and exploiting – taking underutilized sources, and putting them to use.

What this means is that it is not simple and clear-cut when detractors state the Bitcoin (BTC) network ‘consumes more power than X country’.  To gain a more accurate understanding of the network and its effects on the environment, we must look to where the power is being derived from – as in many cases Bitcoin (BTC) mining is actually bringing higher efficiencies to existing practices, as well as incentivizing renewable energy development.

Despite the lingering perceptions surrounding the impact of BTC mining on the environment, network hashrate has continued to skyrocket over the past year. 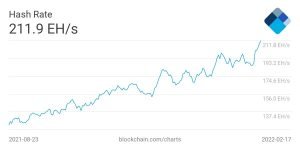 There are a few main reasons for this growth, and reason to believe it will not slow down anytime soon.

With initiatives such as the Bitcoin Mining Council keeping watch over the development of the mining industry, and a concerted effort by industry participants to change the narrative surrounding mining for the better, it is reasonable to assume that the network hashrate will continue to set all-time-highs for the foreseeable future.

Malaysia will not Adopt Bitcoin as Legal Tender