Connect with us
Cryptocurrency Guide 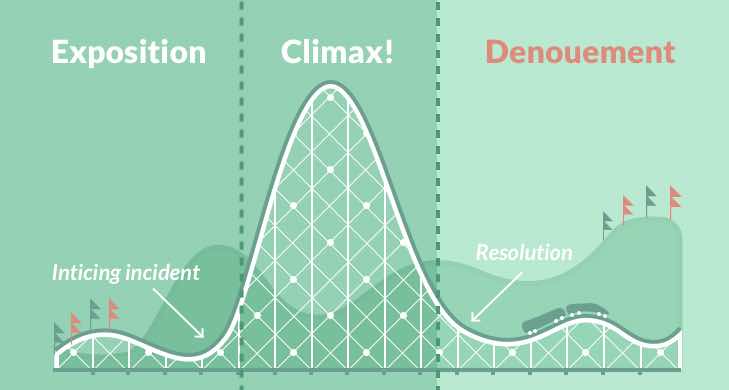 After standing their ground for multiple years, attempting to thwart of various lawsuits, the Tezos Foundation has just announced their decision to settle with all parties.

The suit, which represents a joint effort on behalf of various parties, sees Tezos potentially on the hook for up to $25 million.

While this decision has been made by the Tezos Foundation, it does not necessarily mark the end of this drawn out saga.  At this point in time, the decision is pending approval from the courts, in order to become official.

It should be noted that, while the Tezos Foundation has decided that settling the various suits against them is in their best interest, they have remained steadfast in their innocence.

Upon announcing their decision, the foundation took the opportunity to underscore this belief, stating,

“The Tezos Foundation chose to settle all claims because the Tezos Foundation believes it is in the best interest of the Tezos project and community as a whole. The Foundation continues to believe the lawsuits were meritless and continues to deny any wrongdoing. However, lawsuits are expensive and time-consuming, and it was decided that the one-time financial cost of a settlement was preferable to the distractions and legal costs associated with continuing to fight in the courts.”

The ramifications resulting from their decision to settle the active lawsuits go beyond simply saving time and money.  The Tezos Foundation has now avoided a situation in which they might have potentially seen the courts label their tokens as securities.

If a situation like this were to occur, it would set a precedent for the future, and potentially be catastrophic to the project at large.

For fans of Tezos, and what it is the Tezos Foundation is trying to achieve, this decision to settle will, no doubt, be greeted with open arms.

Regardless the potential behind the tech, Tezos has, unfortunately, been rife with controversy from day one.  Whether referring to a delayed distribution of tokens post-ICO, due to in-fighting surrounding usage of funds, roles played by high-profile investors, or the lawsuit discussed here today, Tezos has done an admirable job finding a way to not just survive, but thrive.

Despite issues lingering over the Tezos Foundation since day 1, usage and adoption rates of the project have continued to rise.  In recent months, this is most evident through the burgeoning digital securities sector.

With the Tezos blockchain providing its users with high levels of functionality, we have found ourselves reporting on its usage on various occasions, including the following examples:

Tezos to be Used for Tokenization of 22 Projects

The Tezos Foundation is comprised of a council, which oversees the usage of funds and product development.  To date, the foundation manages roughly $635 million in assets, and has done their part to support development of their platform through millions in grants.

For a project that raised roughly $232 million, and has spent multiple years overcoming legal hurdles, their ability to grow points to sound decisions being made by the Tezos Foundation over this time.

Stemming from an ICO held in 2017, Tezos is a proof-of-stake blockchain, designed to provide developers the needed flexibility for building next-gen services.

The Tezos blockchain was originally created by cofounders Arthur and Cathleen Breitman.

When the Tezos ICO was completed, it represented one of the largest events of its kind, bringing in over $232 million.  Naturally, due to the size of this raise, all eyes were on them.  They are not the only ones to undergo such high levels of scrutiny, however.  One such company dealing with similar issues is known as KIK.  On various occasions we have documented the on-going battle between them and the SEC, as the two ‘duke it out’ over their past ICO.

Kik Hunkers Down for Fight with SEC – Shuts Down Messaging App

Spread the love
Related Topics:digital securitiesicolawsuitSECSecurity Tokenssettlementtezostezos foundation
Up Next

Tezos to be Used for Tokenization of 22 Projects