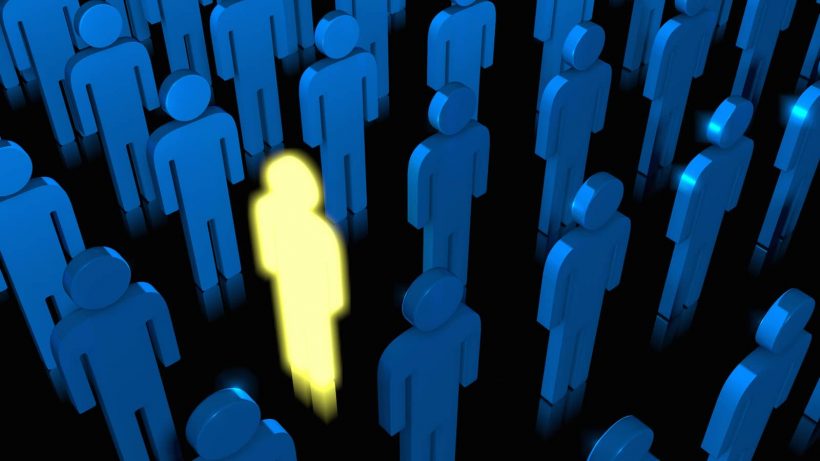 BTG Pactual and Dalma Capital have announced that they will be utilizing the Tezos Blockchain to facilitate ongoing, and future, STOs. The hope is that Tezos will provide a future home/platform for an anticipated $1bn + in tokenized assets.

As industry participants continue to develop and launch services helping to mature the digital securities sector, trends are emerging regarding blockchain adoption. While Ethereum remains the clear front runner in the sector, various influential companies have tied themselves to a different horse.

Dalma Capital was able to gain exposure to the nascent industry through the ReitBZ STO, as well. Throughout this process, the company assisted BTG Pactual as a ‘bookrunner’ for the event – meaning they assumed a prominent role in the coordination, and issuance, of the digital securities.

Upon making their announcement, representatives from each organization took the time to comment. The following is what each had to say on the matter.

“While the bank remains protocol and technology agnostic, and will continue to utilize the Ethereum protocol, we see Tezos as a global player with a robust blockchain for asset tokenization.”

“With blockchain technology now becoming a reality globally, we are delighted to be working with the Tezos Foundation and Tocqueville Group teams, whose technical expertise compliments our investment banking and asset management credentials…We see Tezos as one of the critical protocols for the burgeoning STO market, and look forward to securing future deal flow on the Tezos blockchain.”

“We are excited to see BTG Pactual and Dalma Capital making use of the Tezos blockchain – we are believers in the Tezos project and see a strong use case for security tokens.”

BTG Pactual is an investment bank based out of Sao Paulo, Brazil. They are the largest outfit of their kind in Latin America, and manage over $44 billion USD in assets. BTG Pactual has shown a strong interest in the tokenization of securities, as they have recently undergone their very own STO.

Dalma Capital is a Dubai, United Arab Emirates, based company, which was founded in 2011. Above all, Dalma Capital acts as an asset manager and investment bank. Through the use of technologies such as blockchain, they host an accelerator fund, assisting high potential projects.

Tezos is a ‘self-amending crypto-ledger’, which is often associated by industry icon Tim Draper. This blockchain protocol has, and continues to experience, continued adoption. Its versatility shines through in this announcement, as two prominent companies have now shown they feel the network can appropriately serve an industry with sky-high potential.