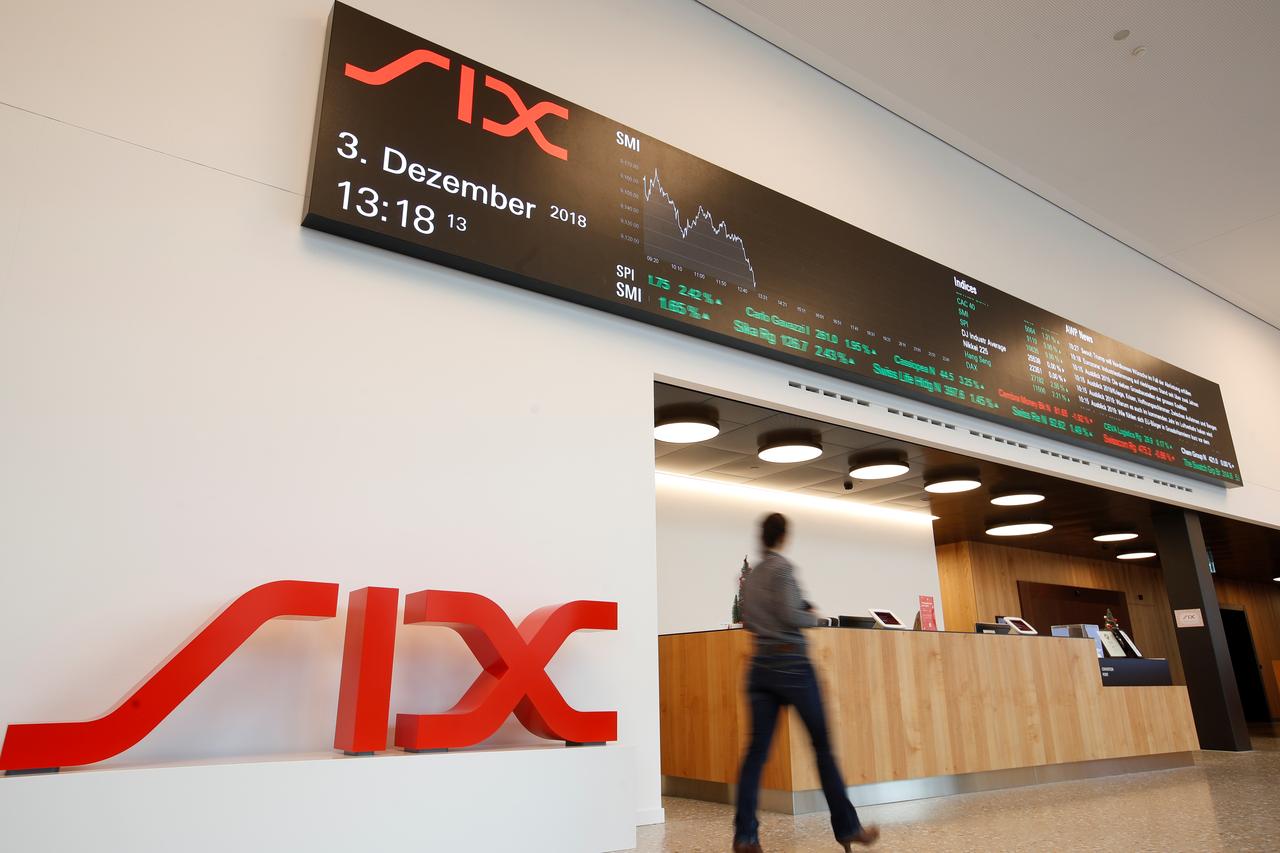 The popular security token issuance platform BlockState recently announced plans to migrate a number of ERC-20 tokens from the public Ethereum blockchain. According to reports, BlockState will transfer these tokens to the private distributed ledger developed by R3 – Corda.

News of the migration first broke on June 27th via social media. The move will allow global investors access to these tokens via R3’s new platform, the Swiss Digital Exchange (SDX). Currently, the platform is under development for use by Switzerland’s national stock exchange SIX. When completed the platform will be the largest of its kind in Switzerland.

Notably, the Swiss stock exchange is the 13th largest stock exchange in the world. Given the pro-crypto stance of Swiss officials, coupled with the country’s growing demand for more blockchain integration, it’s easy to see why BlockState chose this location as their base of operations.

BlockState company executives plan to employ a unique strategy to accomplish their goals. The firm will lock the ERC-20 tokens into smart contracts as the first step of the process. Once locked, duplicates of the tokens will be made and placed on the Corda blockchain. In this way, investors are able to participate in these investments via a fully regulated platform. 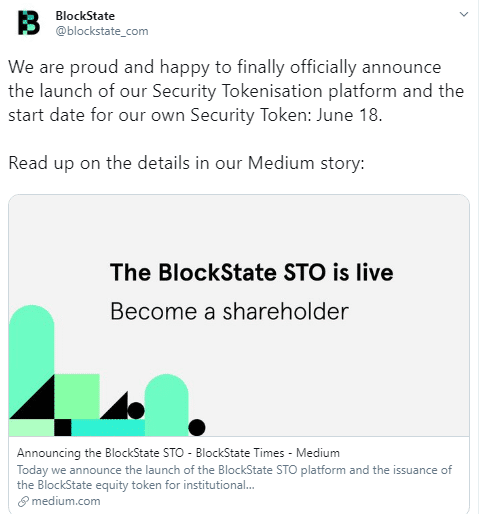 If this strategy sounds strangely familiar, it should. It’s very close to how global depository receipts function. Global depository receipts are created to allow foreign investors to participate in an IPO without going through the traditional stringent investment requirements that national stock exchanges are built on. Basically, investors purchase ownership rights to a particular share, versus purchasing the share directly.

Currently, BlockState’s STO is underway. The company seeks to raise funds to further its global tokenization aspirations. Company officials announced that six ERC-20 tokens will port over first, as stage one of the project. Importantly, an additional five more ERC-20 tokens are in the pipeline.

Switzerland is the perfect location for this strategy because the country doesn’t require investors to trade certified shares. Basically, Swiss shares can be recorded in a digital format without the need for paper records to go along with the transaction. Paper records are much slower to process than blockchain transactions. Consequently, they are often cited as the main delay when upgrading to blockchain-based formats.

The private DLT Corda services growing interests in blockchain technology from traditional investment firms. Simply put, the platform started out primarily for use by banks and large financial institutions.

Discussing the decision to passport tokens to Corda, R3’s head of digital assets, David Nicole explained why BlockState saw endless possibilities in this strategy. He touched on the growing number of institutions using Corda, and why this digital infrastructure is critical to future growth in the sector.

A Work in Progress – Corda

Work on the migration started approximately a year ago. At that time, crypto enthusiasts noted that R3 developers began experimenting with duplicating ERC-20 tokens to the Corda blockchain. Now, the firm is ready to take its strategy to the next level.

BlockState Preps for the Digital Economy

These latest developments showcase how firms such as BlockState are disrupting the traditional means of conducting business globally. This firm has the experience and network to continue to play a major role in future blockchain adoption. This latest project is sure to produce impressive results over the coming months, as the platform’s development accelerates.