Tezos to be Used for Tokenization of 22 Projects - Securities.io 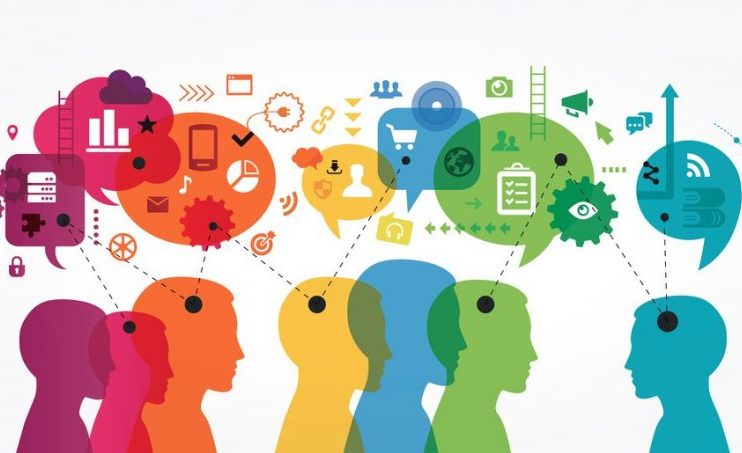 Twenty-two projects representing a cumulative $200M in digital securities.  Those are the numbers of a new tokenization endeavour being undertaken by a pair of companies via Tezos.

DealBox and Vertalo have announced that they will be working together, with each contributing varying capabilities to the undertaking.

Vertalo is expected to handle tasks surrounding the issuance and management of the digital securities.  DealBox will then utilize these as a means for providing access to capital for SMEs.

The digital securities, to be issued throughout this process, are expected to be based upon the Tezos blockchain.  While the use of Tezos over the popular Ethereum may seem surprising at first, it becomes clear after looking closer at the benefits offered by the former.  For example, Tezos utilizes POS, supports multiple programming languages, fast transaction rates, and more.

To learn more about why, exactly, Vertalo has chosen to rely upon Tezos, make sure to read the following article.

Interestingly, in their press release, Vertalo and DealBox take the time to highlight the timing of their announcement.

The SEC has recently proposed loosening restrictions surrounding various fund raising methods.  If enacted, projects such as the ones discussed here today will benefit greatly.

It is import to remember, however, that these changes are simply a proposal, at this time.  While Vertalo and DealBox may, indeed, have announced their partnership at an opportune time, it may also be subject to the status quo.

HODL Your Hoopla Over SEC Changes for Exempt Offerings

Upon announcing this new development, representatives from each, Vertalo and DealBox, took the time to comment.

“At Deal Box, our mission is to help liberate entrepreneurs from the inefficiencies of traditional investment banking and capital formation and enable them with today’s best-in-class technologies to drive more efficient and effective results to help their companies grow. With the completion of our licensing agreement with Vertalo, we are doing just that, as we begin to issue digital securities across our platform using Vertalo’s systems and the Tezos blockchain. The Deal Box x Vertalo relationship furthers our ability to identify opportunities that advance our collective ecosystem as we all work to simplify and advance this industry.”

“Vertalo is excited to provide Deal Box and its dozens of issuer clients with the most comprehensive and compliant platform for the issuance and management of digital asset offerings.  The Deal Box team represents the future of the digital asset ecosystem:  smart capital advisors that are assisting their portfolio companies with fundraising and investor relations functions at lower cost and with greater simplicity.  Vertalo is eager to empower and support Deal Box with the platform tools, technologies, and techniques that enable them to go to market with their own white-labeled security token issuance solution, backed by the support of a team with extensive capital markets experience that has been involved in regulated digital assets since 2017.”

Some partnerships come and go, as good intent doesn’t necessarily result in a fruitful relationship.  It would appear as though DealBox and Vertalo have managed to avoid this, however, and successfully found a way to work together.

This has been made evident through various dealings between the two companies in recent months.  For instance, the 22 new securities to be tokenized, discussed here today, simply represent another round.  As such, this would indicate that each company was pleased with the first round of companies tokenized, enticing them to work together again.

One such example of past dealings is that of Zapaygo and their STO.

Founded in 2016, DealBox operates out of California.  Above all, DealBox facilitates capital formation for promising start-ups. DealBox also offers ancillary services, which include consulting, investment packaging, and more.

Founded in 2017, Vertalo operates out of Austin, Texas.  Above all, the company works as a service provider for the digital securities sector.  Highlighting these services are the companies cap-table management capabilities.

Various blockchains have seen minor levels of adoption in the nascent digital securities sector.  It would appear, however, as though Tezos have managed to establish themselves as a front runner in adoption levels.  The following articles are examples of news surrounding Tezos in recent months, shedding light on why companies are turning to the popular blockchain.