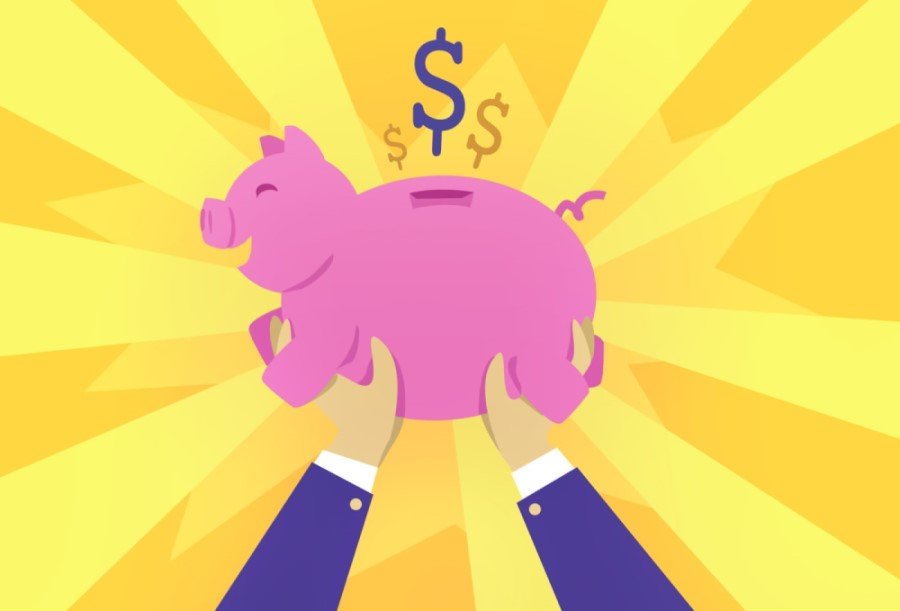 Last week the The U.S. Securities and Exchange Commission released a proposal – that has yet to become regulation – to simplify how exempt offerings are done. Shortly thereafter, a flurry of articles and newsletters made their way through the digital asset industry – many of which suggested their platforms were already being modified to fit the new rules. While the SEC has proposed changes, time will tell whether the proposal is adopted  – and if so, whether there will be changes to the final draft that will be published to the Federal Register.

The US exempt offering framework includes tools such as Reg D, Reg A, crowdfunding (a.k.a. Reg CF)  – essentially everything that is not a public or retail offering. This framework has seen little in the way of changes or modernization since the Securities Exchange Act of 1934. There has been significant public criticism of the current rules for exempt offerings, largely because they reserve access for only the wealthiest Americans to invest in private funds, companies, and other offerings.

If passed, the proposed changes could allow for the average person to invest in earlier stage deals – such as Uber or WeWork – before they reach their lofty valuations and dumped into the public markets. Enabling SPV (special purpose vehicles) and harmonized reporting (ie combing Reg D and Reg CF into one, not two reports), and increasing the total amount that can be raised would help streamline compliance for issuing firms. Additionally, the changes could also enable crowdfunding to become a viable capital formation tool for investing in such asset classes as real estate.

Currently, US offering exemptions such as Regulation CF (crowdfunding) are quite restrictive, limiting the total amount you can raise to $1.07M USD per 12 month period and includes significant restrictions per investor.  The US SEC appears to be following the lead of other jurisdictions such as Canada where regulators proposed similar changes, or Europe where regulations were updated last year, increasing the limits for the EGP (European Growth Prospectus) to €8M EUR, a little over $9M USD. According to the new proposal, companies would be able to raise up to $5M USD. While $5M is still a relatively small amount of capital, it does allow early stage companies to build their tribe with a broader investor base.

The SEC proposed similar changes to Reg A, increasing the upper limit to $75M USD. This could make Reg A viable for many later stage companies where larger Series B, C, or even D rounds demand more capital than what is currently available in Reg A.. This also opens up these investment opportunities to the retail investor, previously these deals were only available to the wealthiest corporate venture firms, private equity shops, and high net worth individuals.

Further changes include allowing accredited investors to participate in crowdfunding. Previously, if you used a crowdfunding exemption, you could not accept funds from accredited investors and would actually have to use another exemption, such as Reg D, simultaneously. This typically forces companies into more paperwork, legal fees, and an increased risk of getting something wrong – which could result in regulatory or civil actions. The proposed changes would enable companies to combine accredited and retail investors into one offering.

Aside from accredited investors, the changes also open the doors to institutional and corporate investors, including the SPV (Special Purpose Vehicle).

An SPV is a corporate entity created for a specific purpose – usually for reasons such as limiting liability, tax efficiency, investment, or capital formation. For example: In order to tokenize a piece of real estate, you might form an SPV, and transfer the deed to the real estate into this company. The purpose of that company/vehicle is to hold the deed of this real estate and maintain a accurate record of who the owners are, SPVs are commonly used for investment funds as well.

Combined, SPVs, corporate investors, accredited investors, and major institutional investors can move large amounts of capital. However, they weren’t able to invest in crowdfunding offerings in the US. This created an interesting paradox for companies raising capital, if you could get the big fish interested, you would avoid the crowd – but, if your offering didn’t look good enough for professional investors, your last resort may be crowdfunding. The crowdfunding industry as a whole has faced a lot of criticism from professional investors for low returns and low deal quality, this is likely to change when retail investors have access to the same deals as larger institutions.

Finally, the new crowdfunding regulations propose several major changes to how much each investor can put into any one offering. Currently, investors who do not meet the accreditation thresholds were limited on how much they could invest based on the lower of their income or net worth. The new regulations would change this to the greater of those two. These changes are expected to not only fuel innovation, they are likely to bring in a lot of smart money as well.

For example, an investor with a net worth of $750,000 and an income of $150,000 couldn’t qualify as an accredited investor. This person has a Phd in bioscience and finds a startup with a revolutionary innovation in the field of bioscience – they are not qualified as an accredited investor and barred from investing. Ironically, they can be an advisor to any institutional investor on why this particular startup is so hot – but under the current rules, they are not qualified to risk their own money.

While these changes are welcomed by most market participants, they are not a sure thing. This proposal for a new exempt offering framework is not yet regulation, it still has to make it’s way through the government and be entered into the Federal Register. Looking back at the proposals for crowdfunding in the US we can see how different a proposal can be from the regulation – and there are still a lot of lobbying dollars that want to see the status quo maintained. It is important to not make important business decisions based on this proposal – rather, look at these changes as a larger trend among securities regulators globally.

We’re seeing securities regulators trying to make easier for distributed capital formation. Crowdsales and crowdfunding are actually becoming something that the regulators across around the world are working together to harmonize their frameworks. By combining the crowdfunding regulations from jurisdictions around the world, early stage companies would be able to access global capital and build a global investor base, without being forced to break the rules like most of the ICO and STO issuers are doing today.

Perhaps the most exciting thing about the SEC’s proposed changes is how they demonstrate a very coordinated effort among securities commissions globally. As this new era of capital formation emerges, businesses will be able to combine and leverage the regulatory frameworks of multiple countries. That being said, for US based offerings, we still have to wait for the new regulations before knowing what they will look like, or their impact on the digital securities industry.

Related Topics:SPVthought leaders
Up Next

Matthew Unger is founder and CEO of iComply. After founding a $42M wealth management practice, Matthew exited by age 26 and co-founded a practice management platform for wealth managers which was acquired by Planswell in 2015. Matthew has studied blockchain, AI and Business Strategy at MIT and is a global expert in Security Token Compliance.