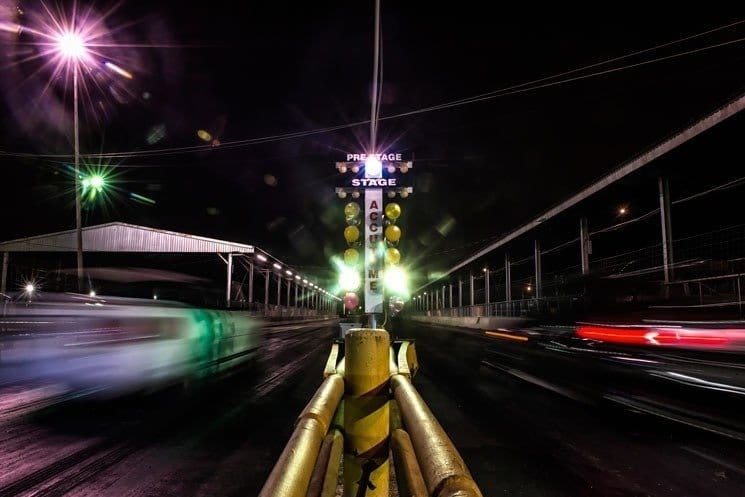 Greenlight on the Digital Security Offering

TribeOS has announced their successful application for the hosting of a Digital Securities offering. This approval was granted by the Bermuda Ministry of Finance.

With this, TribeOS has gone live with the sale of their digital securities. With a successful sale, the company looks to tackle one of the most prevalent types of crime worldwide – ad fraud.

This approval is important because it sets a precedent. Companies looking to host future DSOs now have a blueprint to help them along the way, which, hopefully, will appease government bodies such as the Bermuda Ministry of Finance.

The token to be sold in their DSO is known as FIRE. It represents equity share in the platform actively under development by the company. This platform is set to tackle market inefficiencies and fraud in the online work of advertising.

Holders of the token can expect to receive regular dividends based off of the profitability of the company. At the time of writing, the share price of FIRE equalled $0.97, giving the company a marketcap of $97 million.

As this token is taking form as a digital security, it is only being sold to qualified accredited investors at this time. 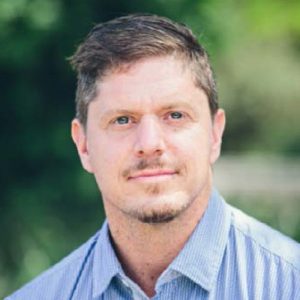 Upon releasing the news of their ‘green light’, TribeOS CEO, Matt Gallant, stated,

“The FIRE Security Token approval from Bermuda’s Minister of Finance is a real catalyst for our 2019 capital raise. Funding obtained from private investors will help us achieve the tribeOS core mission and deliver the most protected, ad fraud-free marketplace for digital advertisers and publishers available anywhere. The funds from this raise will be earmarked to aggressively onboard advertisers. In fact, we’ve already started closing deals with some significant companies which we will announce soon.”

The welcoming stance being seen by the Bermuda Ministry of Finance echoes recent sentiment seen by various island nations, towards digital securities.

Only yesterday, we were reporting on further progress being made by Blockstation in both Jamaica and Barbados.

The Bermuda Ministry of Finance is the government run regulatory body, which ensures the well-being of the islands economy.

Operations at Ministry are overseen by the Minister of Finance, Curtis Dickinson.

TribeOS is a Panamanian company, which was founded in 2017. The company was founded with the intent to create platform-facilitating fair advertisement campaigns online.

Company operations are overseen by CEO, Matt Gallant. For a deeper look at tribeOS, check out the following article HERE.

To grasp the variety of industries taking advantage of digital security offerings, check out the articles listed below. They demonstrate the appeal of this versatile new manner for fund raising.

Almond – Be the Change the Earth Needs

TheArtToken – Preserving Wealth on the Blockchain with ART

Curf – Surfing Has Never Been So Easy

Multiple States have Begun to Provide Regulatory Clarity in 2019