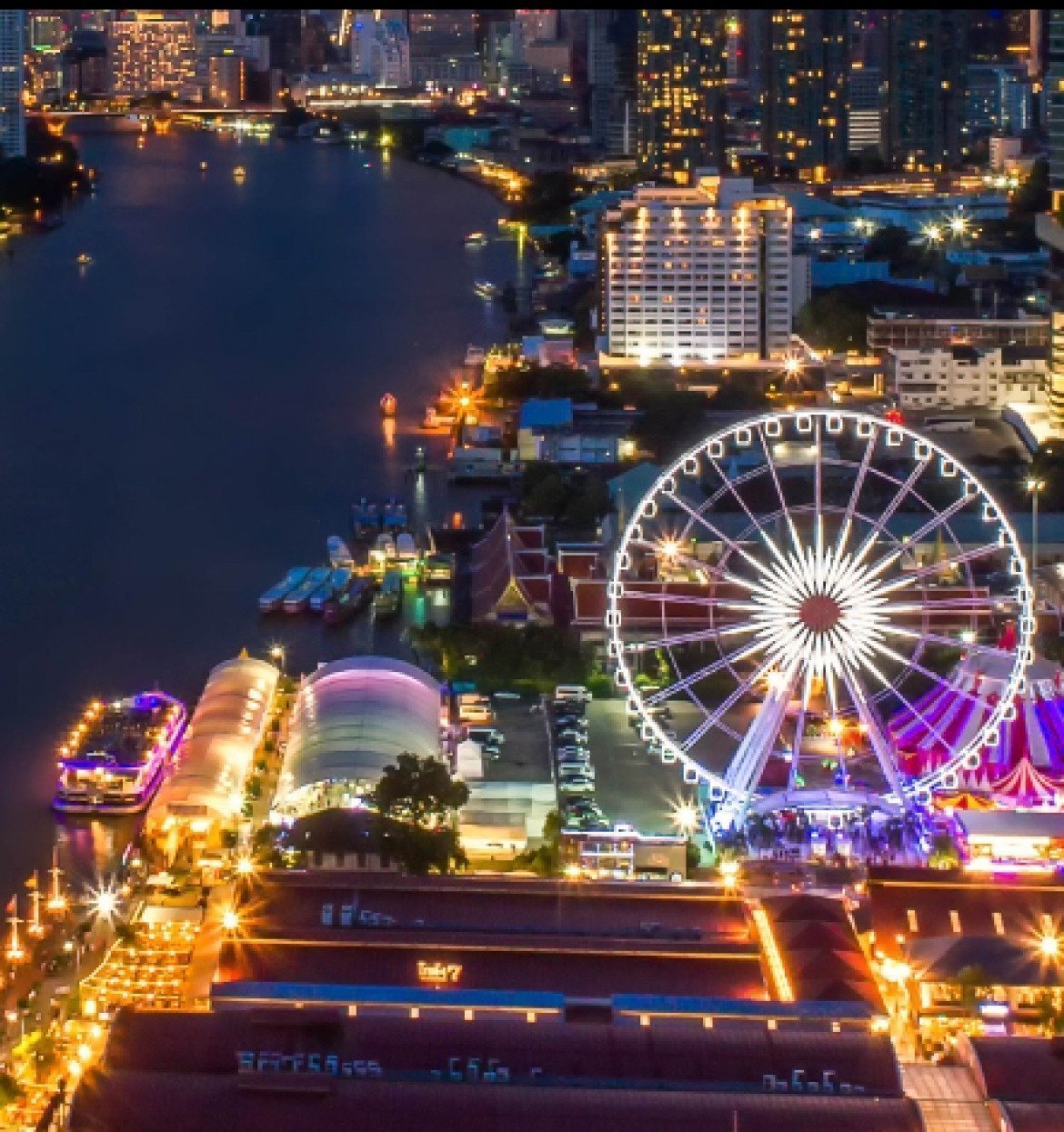 Thai officials announced plans this week to amend the Securities and Exchange Act to allow for blockchain-based securities to be issued and traded within the country. The decision comes on the heels of a slew of new Thai crypto projects seeking approval. The decision to create a stronger regulatory framework strengthens Thailand’s already critical position in the blockchain community.

The amendments provide tokenization platforms with a legitimate way to operate within the country. Additionally, private businesses gain the ability to act as digital token and securities depositories. Currently, only the Thailand Securities Depository Co Ltd holds the license to handle digital assets in this manner.

Speaking on the amendments the secretary general, Tipsuda Thavaramara, described how the legislation cultivates the digital asset ecosystem in the country. She also discussed how this legislation opens the door for new tokenization platforms. Tokenization is the act of taking an asset and converting it into a token. 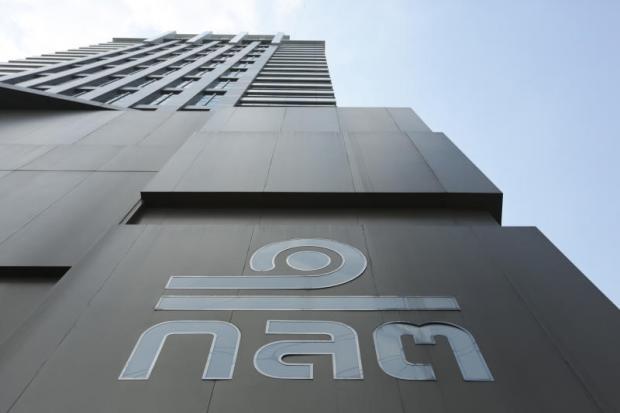 Security tokens enable countries to enter the crypto sector while retaining the same level of protection found in traditional financial markets. Consequently, security tokens enable the tokenization of any asset because the current regulations can be programmed directly into the tokens smart contract.

Despite the anti-crypto sentiment from regulators at that time, Thailand’s cryptocommunity continued to develop. In November of last year, the country’s Deputy Prime Minister called for more regulations in the cryptospace, particularly ICOs. The SEC also issued warnings to fourteen unauthorized crypto operators in the country.

Today, Thailand utilizes a forward-thinking blockchain regulatory strategy which is paying off. The introduction of security tokens into the blockchain space offers Thai officials the opportunity they desired. In January 2019, The Thai SEC granted four cryptocurrency operation licenses to applicants. The SEC denied an additional two applicants for undisclosed reasons.

That same month, Thailand’s official stock exchange (SET) announced plans to apply for a license to trade digital assets. In May 2018, SET launched a blockchain-based crowdfunding platform called LiVE. The platform facilitates new capital to startups through a peer-to-peer protocol.

Discussing the new exchange, Pattera Dilokrungthirapop, Vice-chairwoman of SET’s board of governors described the capabilities of the new platform. The new exchange will feature a “digital wallet for token storage” as well as  a “sound technical system.” Her discussion culminated with one undeniable point – there’s a growing demand for cryptos and SET intends to position their new platform accordingly.

It was a wise decision by Thai officials to take a more pro-crypto stance. Their country has much to gain with this strategy. Thailand continues to develop into a blockchain friendly country. You can expect to see strong blockchain-based investments in this region over the coming months as this new legislation opens the doors to Asian investors seeking pro-crypto shores.