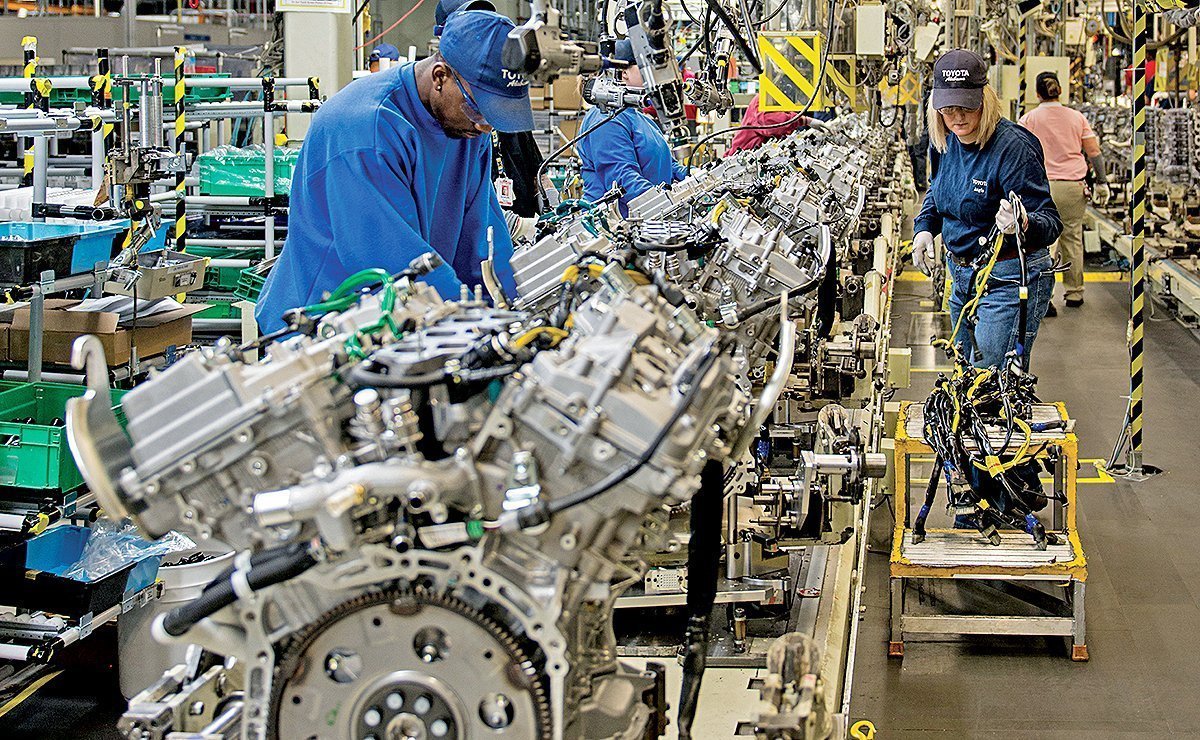 This week, the global car manufacturer, Toyota announced a strategic partnership with the Securitize subsidiary BUIDL. The partnership will allow the company to launch a new personal ID and vehicle ID platform in the coming months. The news falls in line with Toyota’s expanding interests in blockchain applications.

According to company documents, Toyota intends to integrate the two platforms in a myriad of ways to streamline the firm’s business systems. Importantly, Toyota intends to use the personal ID platform to better monitor and manage the actions of corporate entities and points. Additionally, the new system could simplify a host of other employee-related functions. These functions include employee benefits and even digital certificate issuances

The second part of Toyota’s blockchain approach involves the creation of a vehicle ID platform. The new system would allow Toyota to streamline processes considerably. The new systems allow for better vehicle registration management and maintenance record tracking. In turn, Toyota to keep better ownership records of its vehicles and their life cycles.

To bring its advantageous strategy to life, Toyota partnered with the blockchain startup BUIDL. The Shibuya, Tokyo-based firm entered the market on September 19, 2018. Since that time, the company made a name for itself as a top tier consulting agency specializing in blockchain technology. Its services include consulting, research, and product development. Importantly, the firm helped launch a multitude of security token projects across Japan over the last two years.

On December 6th, 2019, Securitize announced the acquisition of the BUIDL platform. As part of the deal, BUIDL now operates as a wholly-owned subsidiary of Securitize. Importantly, the deal retained Carlos Domingo as CEO. This decision helped BUIDL fulfill its original market mission to provide valuable information and consulting services to firms seeking a blockchain-based market approach.

BUIDL is best known for its SHIEDL concept. SHIEDL is a research tool that allows companies and government agencies to track addresses on the blockchain easier. The program provides authorities a valuable tool to help prevent money laundering. Now, Toyota seeks to incorporate BUIDL’s in-depth understanding of the market to its benefit.

The hugely popular tokenization platform, Securitize continues to expand its market Asian penetration. Notably, the platform is the only registered transfer agent integrated with multiple regulated U.S. based marketplaces and a working protocol with live issuers. The platform rose to stardom because it enables issuers to reduce costs, save time, and offers a higher quality trading experience for investors. As such, the San Francisco-based firm has raised more than $30 million to date.

Toyota continues to seek ways to leverage blockchain technology in its business practices. Originally, the company ventured into the space when it started the automotive sector’s first-ever blockchain-powered ad campaign. The venture involved the blockchain advertising analytics company Lucidity, and the international ad firm Saatchi & Saatchi. The project was meant as a means to introduce transparency into Toyota’s digital ad campaign buy.

Additionally, in 2017, the Toyota Research Institute (TRI) collaborated with MIT Media Lab on a blockchain-powered venture vehicle system. Researchers from both camps believe that distributed ledgers can accelerate the development of autonomous driving technology considerably. Their views echo that of major auto manufacturers around the globe, as well as, military personal.

Toyota BUIDLs for the Future

Toyota’s strong positioning in the automotive sector could give it the push it needs to nudge large scale blockchain adoption forward. For now, the company is keen on getting a jump on the competition through blockchain integration. Hopefully, the company inspires other auto manufacturers to follow suit as its new platforms go live in the coming months.

Spread the love
Related Topics:blockchainBlockchainautobuidlcryptonewssecuritizesecuritytokenToyota
Up Next