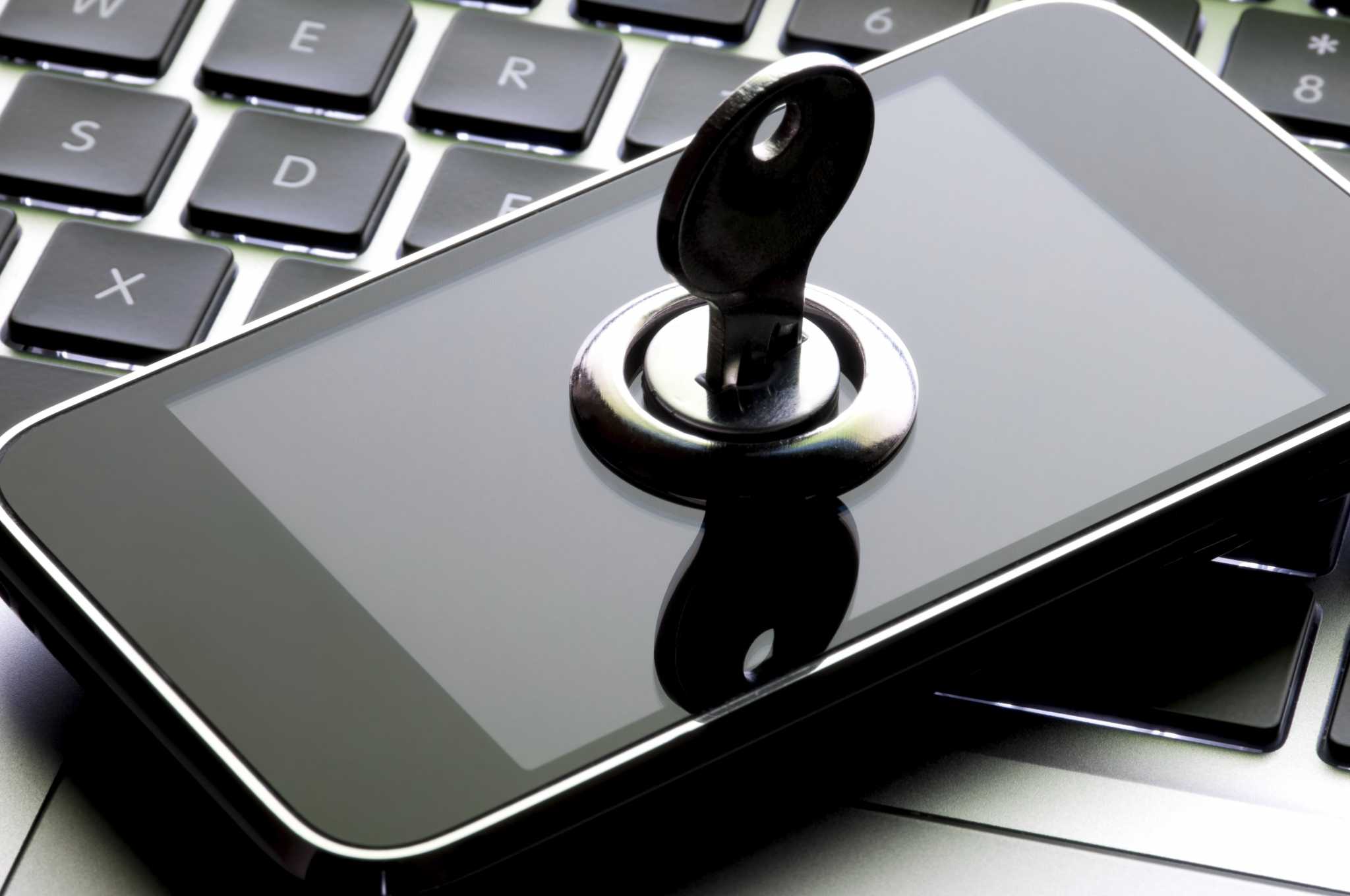 TokenSoft has been off to the races in 2019. Today, the ambitious company announced the beta-launch of their newest service – a mobile custody solution for digital assets, including digital securities. This service is known as the ‘Knox Wallet’. It should be noted that this is a beta-launch.

The wallet represents one of the first mobile, cold-storage solutions for securing digital securities. Much of the draw towards digital securities is security.  As a result, it should come as no surprise that this played a key role in product development.

The role of this wallet is quite complimentary to other services offered by TokenSoft. As the company offers end-to-end solutions for clients wishing to tokenize, TokenSoft can now offer these same clients a sound custody solution.

With this development, TokenSoft has the ability to sell, issue, manage, and now store digital securities. This is all while utilizing their very own token protocol, ERC-1404. The wallet also supports other security token standards.  For example, these include Harbor R-Token, Securitize DS-20, Polymath ST-20, and more.

For more detailed information on the Knox Wallet, make sure to read the TokenSoft Knox Wallet FAQ.

TokenSoft CEO, Mason Borda, commented on the release of the Knox Wallet. He stated the following,

“As real-world assets enter the blockchain world, it’s important to protect them with the same level of security we treat traditional digital assets…We see this of critical importance given that almost $1 billion of cryptocurrency was stolen by hackers in the first three quarters of 2018 alone.”

Based out of San Francisco, California, TokenSoft finds itself as a leader within the digital security sector. Catering to customers like Andra Capital, Hedara HashGraph, and more, TokenSoft specializes in blockchain solutions. Above all, they provide customers with the platform and services needed to issue and manage digital securities.

Company operations are overseen by CEO, Mason Borda. At TokenSoft, he has effectively used experienced gained at other blockchain companies such as BitGo, to create the promising company being discussed here today.

In past months, we have detailed TokenSoft a variety of times. While the company has shown no signs of slowing down in the future, here is a look at a few of the articles we’ve written in the past:

IPwe Looks to Close Series A on a High Note