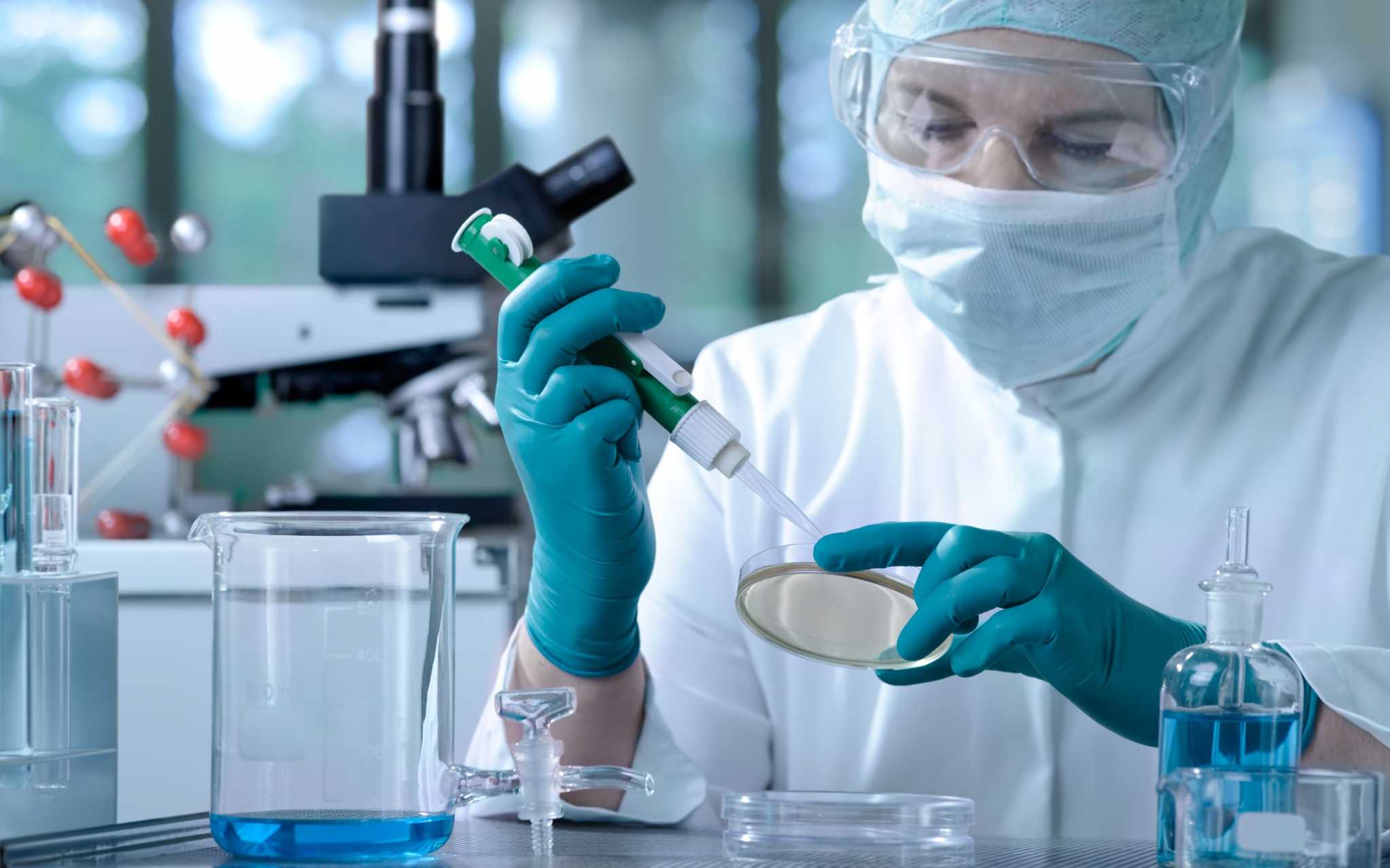 Bio-tech company, Agenus, has announced their intention to host an upcoming digital security offering. Atomic Capital will oversee the token issuance process through their ‘Helium Platform’.

The digital security offering will see the sale of security tokens backed by a singular drug in development by Agenus. Token holders will be entitled to profits garnered from future sales of the drug alone.

Tokens sold will be known as ‘BEST’ tokens – Biotech Electronic Security Tokens. Agenus intends to sell between $50-100 million worth of these tokens.

It is expected that the upcoming digital security offering will begin in February of 2019.

This endeavour represents a first in both healthcare and the digital securities sector. Many companies have seen the potential of digital securities to transform assets, such as real-estate. Agenus, however, is the first to apply these tokens to a future singular drug.

If successful, this blueprint will surely be followed by other pharmaceutical companies, as they will be able to expedite funding, and thereby the innovation seen in their products.

It should be noted that this investment potentially contains more risk than others, such as art or real estate. The asset backing the investment is not yet approved for use. If for whatever reason it fails to attain approval, investors could potentially lose big. On the flip side, the potential of future profits is huge.

The catchy title of ‘AGEN2034’ is the name given to the asset backing these digital securities. This asset is a cancer drug currently in the midst of clinical trials. It is expected that approval will occur for human use within 2 years. If successful, the most likely application will be as a treatment for cervical cancer patients.

Representatives from each company spoke on the upcoming digital security offering.

“Today, by announcing the first of its kind asset backed digital security offering in healthcare, we open the doors for a transformative financing vehicle…We believe this unique structure will pave the way for allowing targeted investment by qualified investors in the development of therapeutic products. This instrument, powered by blockchain technology, enables us to revolutionize the financing of drug development.”

“Atomic Capital is deeply committed to leveraging the transformative capabilities of Distributed Ledger Technology in the pursuit of our mission to make capital smarter…We are privileged to be working alongside Dr. Armen and his remarkable team, bringing precision capital to precision medicine.”

Agenus is a large bio-tech company, which operates out of Lexington, Massachusetts. In operation since 1994, Agenus finds itself under the charge of CEO, Garo Armen.

Headquartered in New York, Atomic Capital was founded in 2018. The company offers a variety of services ranging from advisory services, to fund raising, and digital securities issuance.

Make sure to check out our token listing page for more details, as progress is made on this digital security offering.