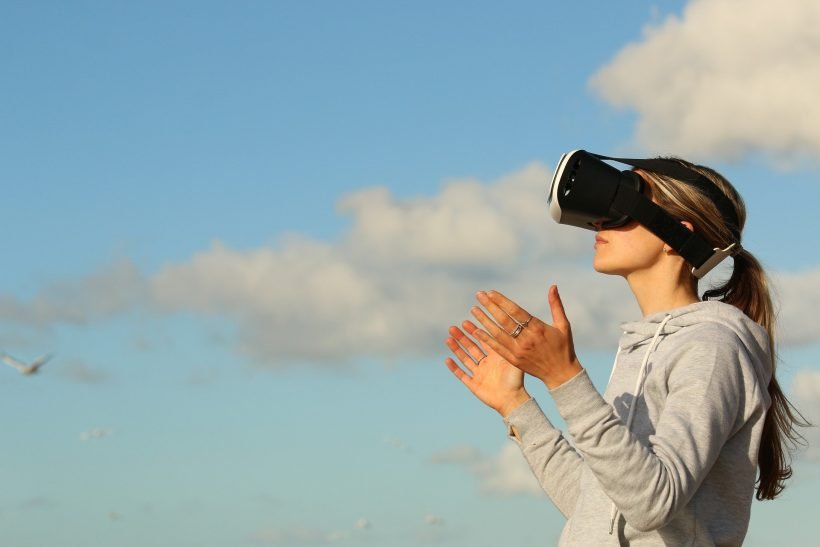 In an exciting development, equity crowdfunding platform, Republic, has just announced the acquisition of Fig.

Fig is also a crowdfunding platform, however, with a specific niche – gaming.  Gaming has never been bigger, and represents a perfect avenue in which developers and investors, alike, can benefit from such methods of capital generation.

While Fig has, indeed, been acquired by Republic, the companies have noted that the status quo will remain for now.  Each entity will continue to operate as they have been, with a merger between platforms being a gradual process, over time.

What separates both, Fig and Republic, from the competition, is their approach to crowdfunding.  Due to cost, complexity, compliance measures, and a myriad of other reasons, traditional crowdfunding platforms do not reward investors with equity/dividends from listed companies.  Rather, they typically provide investors the promise of a product, or future access to a service.

What about those that believe in the potential of gaming, and associated financial windfalls, but are not gamers themselves?  How can they contribute and still receive something in return?  The answer is increasingly common – equity/dividends.  Check out the following article to learn more about this form of crowdfunding, and the benefits associated with it.

Upon announcing the acquisition, representatives from each, Republic and Fig, took the time to comment.

“Joining Republic means more investors, more ambitious games, greater exposure, and the opportunity for higher returns. I’m ecstatic Republic contacted me and excited about how this acquisition will further aid us in our mission to empower independent developers”

“When I first talked to Justin I was blown away by his industry knowledge and connections to the best game developers in the world. It’s no wonder Fig has been so successful.”

Founded in 2016, Republic is an equity crowdfunding platform, which operates out of New York, New York.  The company has noted that their overarching goal is to provide investors, of any ilk, access to quality opportunities – essentially ‘democratizing investing’.

Founded in 2015, Fig is a crowdfunding platform operating out of San Francisco.  The company maintains a unique and focused approach towards the development and funding of video games.

In a time when capital is notoriously hard to generate, equity crowdfunding has garnered the attention of many.  This is no more obvious than another recent partnership, developed between StartEngine and Kevin O’Leary (aka Mr. Wonderful).  While Kickstarter and Indiegogo may be the most notable names when discussing crowdfunding, StartEngine is a much closer rival to Republic.  This is due to the focus of each platform on equity based offerings.

Spread the love
Related Topics:crowdfundingequityfiggamingrepublicsecurities
Up Next