Metaverse is Growing – What is It? - Securities.io 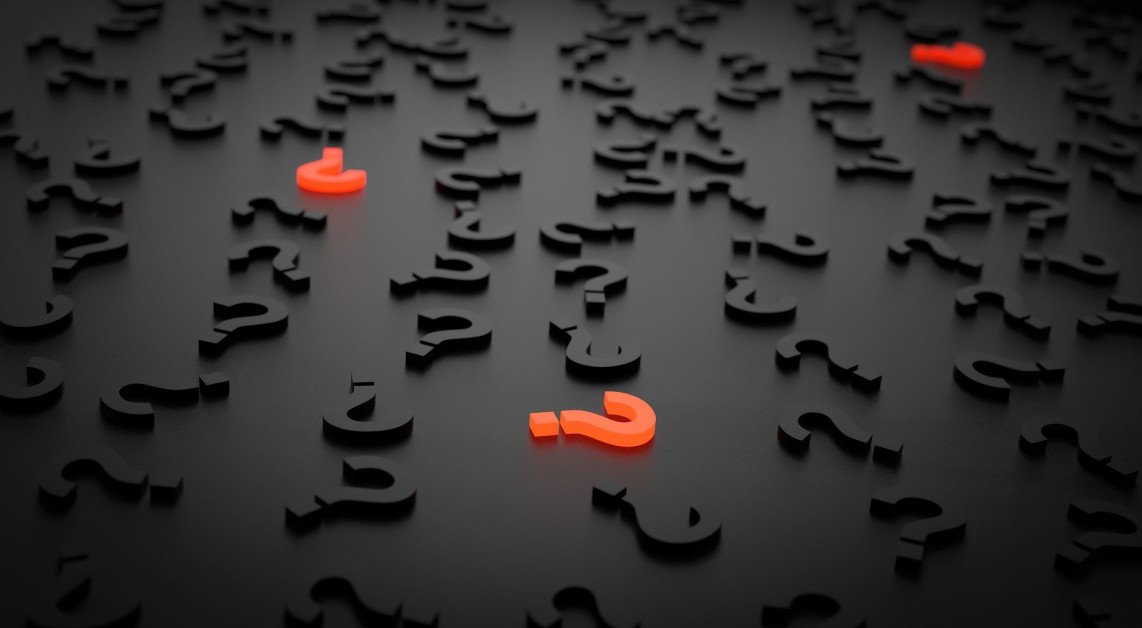 The Metaverse is currently a hot topic in the cryptocurrency sector. After Facebook rebranded its company to Meta, there has been a lot of talk about Metaverse and what it can offer. Other top tech firms have also launched offerings into the Metaverse, and they are looking to benefit from this growing sector.

The Metaverse, as can be noted from the name, is another form of the universe. However, in the case of the Metaverse, digital aspects are involved because the sector is based on a virtual aspect. A virtual world is made up of virtual land, properties and assets.

What is the Metaverse?

The word “metaverse” was first used by Neal Stephenson, a science fiction writer. Stephenson first used this world in a 1992 book dubbed Snow Crash. In the book, he stated that the Metaverse was a world generated by computers.

The writer also went into in-depth details, stating that the Metaverse was a highly immersive virtual world that people could share. The world enabled people to play games, socialise and work.

The Metaverse is linked to some of the latest developments of the internet, including Web3.0. Web3.0 is deemed the next generation of the internet, as it will offer high performance, speeds and boost efficiency. Web3.0 is a form of the internet built on blockchain technology, thereby bringing decentralised internet access where big tech firms will no longer have total control of internet power.

The concept of the Metaverse has been around for several years now, and it has only become popular recently with the launch of blockchain technology. In the early 2000s, many firms were looking towards the benefits being offered by the Metaverse. Second Life was the most popular one, and it was launched in 2003 by Linden Lab. This platform is still active, with around 200,000 daily users.

The Metaverse is fast attracting attention

The Metaverse launched years ago, but it is only recently that it has started becoming mainstream. This was after big tech companies started making major investments in this sector, in such a manner that it is attracting much attention globally.

One of the areas where the Metaverse has already found a strong footing is in the gaming sector. The gaming sector is actually a virtual world, making it easy for it to integrate with the leading gaming platforms.

Roblox has stood out in Metaverse developments as one of the most advanced platforms in the virtual world. What is surprising about this platform is that it has actually been created by 7 to 12 year olds.

One of the major challenges that the Metaverse needs to solve is its scalability. For a virtual world to be fully powered, it needs to have a massive scaling capacity. Scalability will also allow these platforms to stand out because it will ensure that they can meet the kind of demand they will face in the future.

For example, gaming platforms can have around 10,000 players on the platform at the same time, and for these platforms to meet such high demands, they need to offer high speeds and ensure there are zero transaction lags.

The Metaverse is also going beyond the gaming sector. Multiple companies are launching into the Metaverse, and this includes event organisers and party companies. Virtual concerts and sporting events can attract a large audience simultaneously, and the numbers are expected to go even up now that people are becoming more familiar with the Metaverse.

The boom of the Metaverse has been made even easier by the increasing popularity of non-fungible tokens (NFTs). These crypto-assets make it easy for people to buy and sell items inside the Metaverse. The rise of cryptocurrencies simultaneously with the Metaverse has made this sector attractive to commercial firms.

The metaverse world has been structured in a manner that replicates the real world. As such, people buy and move virtual goods between different metaverses, and this is where cryptocurrencies have come in to make such exchanges possible.

The Metaverse offers full decentralisation because, with the right tokens, a user can hop between one Metaverse to the next. This has brought sci-fi movies and novels to life because what a player earns or develops on one Metaverse can easily be transferred to the other platforms, creating one large platform that users can benefit from.

The Metaverse will go beyond gaming

In recent years, the Metaverse has been mainly concentrated around gaming. However, with Facebook and Microsoft changing the game, there is no end to what the Metaverse can do and to which areas it can actually be used. Nevertheless, games have given the Metaverse a platform that they can start from.

One of the things that will bring significant changes to the Metaverse is Web3.0. As mentioned earlier, the Metaverse will be powered largely by Web3.0. Blockchain technology has achieved a lot in the few years that it has been in operation.

Music concerts are attracting large audiences in the Metaverse. For example, Fortnite has hosted an Ariana Grande concert that attracted a large audience. Roblox also hosted a Lil Nas X’s concert that attracted 33 million views. Music and NFTs are becoming intertwined due to the restraints caused by the pandemic; hence there was no better time for the virtual world to come to life.

One of the most notable music platforms taking advantage of the metaverse boom is Stage11, a Paris-based startup. This firm recently received $5 million in a seed round from Otium Capital. The firm will be using part of these funds to create a unique music experience on the Metaverse. This platform has already attracted top musicians such as David Guetta, Snoop Dogg and Akon.

While many gains will come from the Metaverse in technological advancement, some issues have been predicted to arise from this sector. One of these issues is disputes that could arise in the form of intellectual property and ownership.

For example, Nike is in the process of filing a patent for the use of its logo on the Metaverse. This will bar other players in the Metaverse from offering products that have this logo. However, some firms could file these patents too late, in which case issues of intellectual ownership and trademark violations could arise.

However, investors only have to look at the gains that will be made from investing in metaverse projects early enough. Like with all new technologies, early investors in the Metaverse could reap major gains from their holding in the long haul.

What are Parachains and Why are they Important for Crypto?