As a responsible crypto investor, you must understand the differences between utility tokens vs security tokens. These tokens serve different purposes in the cryptospace. Their processes differ during trading and issuance. These contrasts make security tokens unique to their utility counterparts.

Why are Security Tokens Important?

The ICO market continues to expand. According to a report from Business Insider, companies raised over $5.6 billion in 2017. While this number seems impressive, the ICO activity of this year already eclipsed it. By May 2018, the ICO market expanded to $6.3 billion. This record growth and the growing appeal of ICOs makes this unique crowdfunding strategy a favorite among tech startups.

The record growth of the ICO sector led to increased scrutiny from regulators such as the Securities and Exchange Commission (SEC). The task of developing regulations for the growing ICO market falls on this organization depending on how the token’s use. The SEC decided that when a token represents ownership, voting rights, or entitles the holder to share of future profits, it’s a security token. 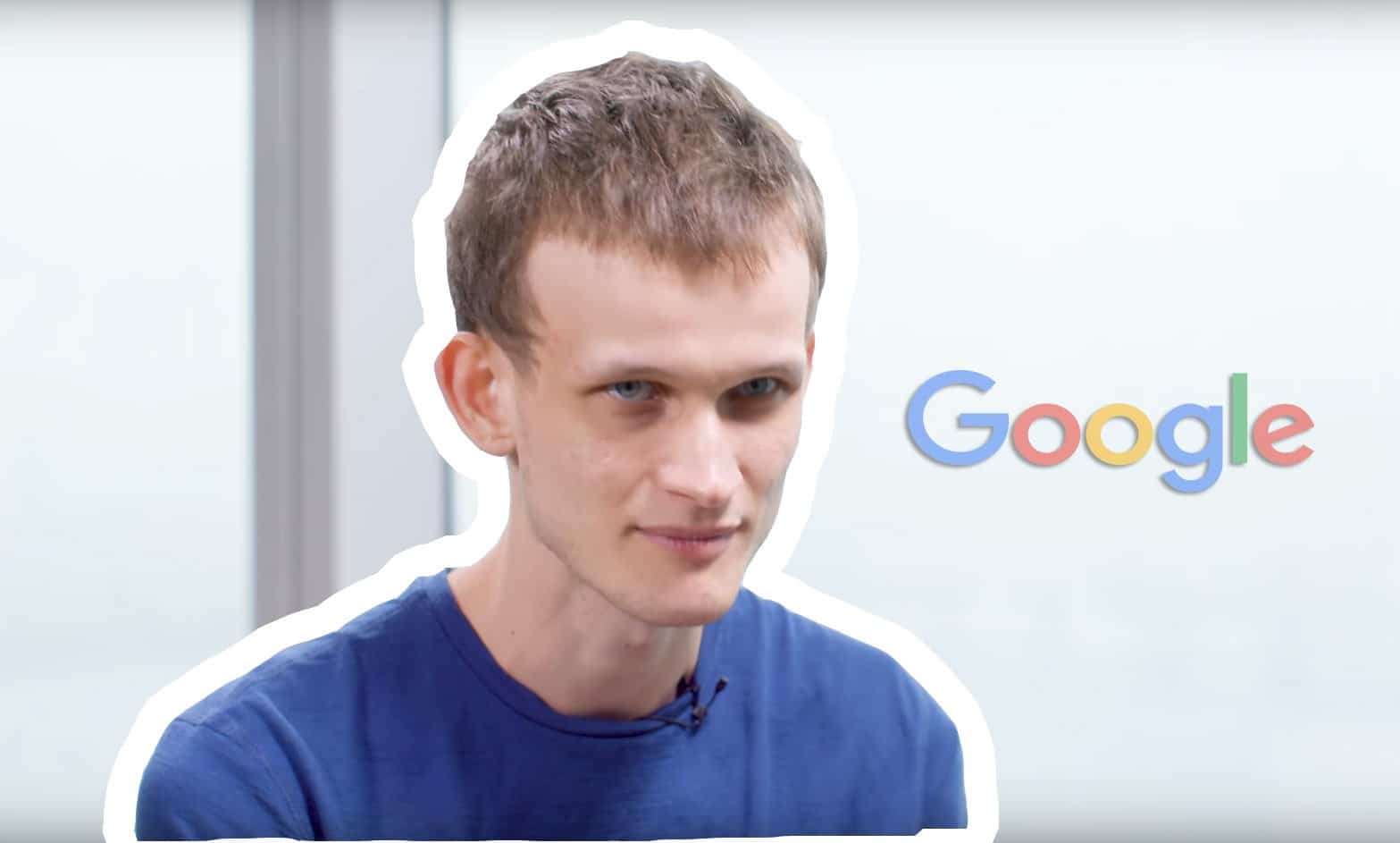 What is the Howey Test?

The “Howey Test” is a brief questionnaire created by the Supreme Court for determining whether a transaction qualifies as an investment contract. The test became famous during the 1946 Supreme Court case SEC V. Howey. The case revolved around a Howey, Florida-based orange juice company that offered large parts of its land for sale to investors with the intent of having the new owners lease the property back to the citrus developer, who would continue developing the area with the newly acquired funds.

The SEC sued the defendants in this transaction for violating the Securities regulations. The SEC determined that because the investors put forth funds in the hopes of making a profit from the efforts of the citrus farm, the deal was an investment contract. Therefore, the agreement falls under securities regulations.

The Supreme Court developed a simple test to prove the theory. The Howey Test asks investors four critical questions. These questions can be applied to tokens to determine if they are security tokens:

Utility tokens serve a use within a platform. In most cases, companies host ICOs to issue utility tokens. These tokens are essential to the functionality of their platforms. Additionally, they do not give token holders rights to the company’s future development or profits. These tokens transfer without regulations, and any company can offer utility tokens without meeting SEC regulations. The open nature of these tokens made them a favorite amongst investors and startups.

Security tokens operate in a much different manner, and under different requirements. A company cannot just host a security token offering (STO) without fulfilling specific conditions. Companies must provide investors with a plethora of information including the company’s actual address, the names of all board members, and open financial records. These requirements protect investors from fraudulent activity.

On top of the company regulations, investors meet stringent security regulations as well. Companies cannot sell security tokens to anonymous individuals. You will need to provide and prove your identity when investing in these tokens. Know Your Customer (KYC), and Anti-Money Laundering (AML) laws must be adhered to when moving security tokens between owners.

Today, security tokens are commonly referred to as digital securities.

These firms require added protection due to the substantial nature of their investments. Security tokens provide them with the protections they need to avoid future financial and legal problems.

Now that you better understand the differences between these tokens, you are ready to comprehend STOs and what makes them different than their ICO counterparts. Security tokens play an important, and ever-growing, role in the cryptospace. You should expect more platforms entering the cryptomarket using this type of token over the coming years.

How Do “Smart Contracts” Work?