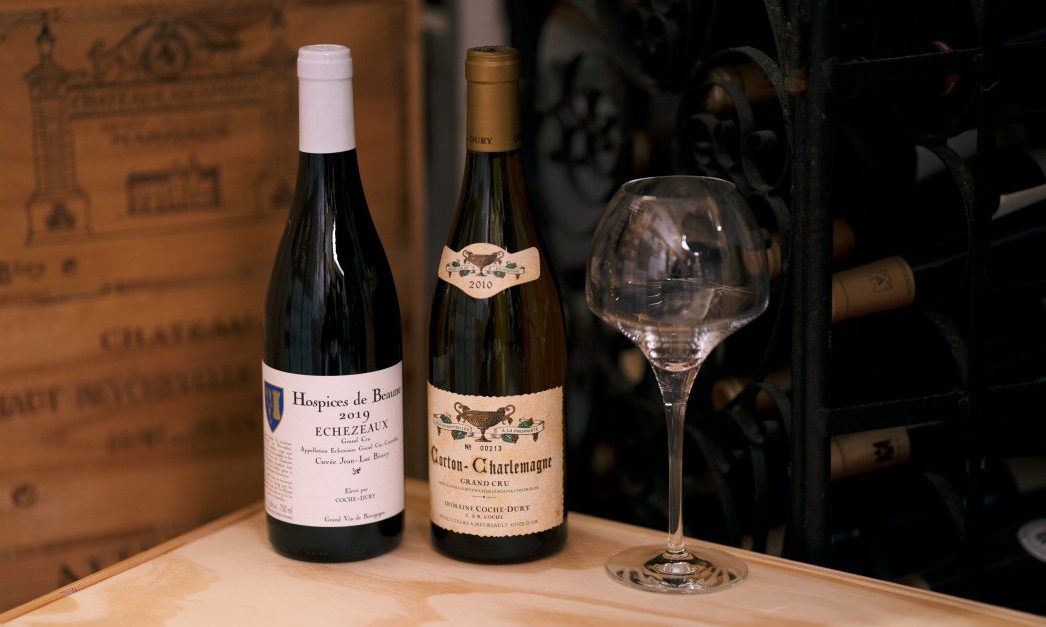 ADDX, a Singapore-based full-service capital market platform, has tokenized a portfolio of vintage French wines, sourced from top wineries in the Burgundy region of France. Most of the vintage wines carry the “Grand Cru” appellation, which is the top-tier classification of French wine. The vintage year of the wines falls between 2006 and 2020, and the indicative worth of each bottle ranges from hundreds of dollars to thousands of dollars.

The tokenization of the portfolio gives investors fractional access to the wine investment deal. The primary subscription for the wine tokens was completed at S$0.83 (Singapore dollar), and the minimum subscription size was set at 1,000 tokens or S$830. The tokens can now be traded on the secondary market on the ADDX exchange.

ADDX CEO Oi-Yee Choo said the value of fine wine as an investment class has appreciated 137% over the past decade; she believes that wine investment can play an active role in portfolio diversification.

The Future Will be Tokenized

Rare and collectible assets are some of the asset classes that have been tokenized in recent times. In 2020, CurioInvest, an investment platform, in collaboration with a Seychelles-based digital assets exchange MERJ, offered tokens backed by collectible cars. CurioInvest launched the Car Token One (CT1) token with its value pegged to collectible luxury cars.

“An investor from Uganda can invest in a rare vintage car that is kept in a vault in Stuttgart, tokenized by a company in Liechtenstein, compliant to all relevant laws and regulations”

CurioInvest and MERJ tokenized a $1.1 million Ferrari. The value appreciation of the Ferrari is evenly distributed among the token holders. CurioInvest sells any car that appreciates more than 20% in value and distributes the profits to the investors. Although CT1 is pegged to luxury cars, the token is not a stablecoin; it is a security token issued under proper regulation. CT1 has since been listed on security tokens exchanges including IX Swap, a TradeFi and DeFi platform for security tokens.

Liquor on the Blockchain

The US whiskey market has had steady growth over the years and whiskey production has increased year after year. The older whiskey gets, the higher its value becomes. A viable investment opportunity.

Luxury Goods as a Token

The luxury goods industry has adopted blockchain technology for a while. Retail fashion and luxury brands have opted for blockchain technology to trace and prove the authenticity of their goods and products; this enhances consumer trust. The Aura Blockchain Consortium was formed, as a non-profit association of luxury brands, in April 2021 by Louis Vuitton, Prada Group, and Catier – three giant luxury fashion companies. The consortium says it aims to develop the applications of blockchain technology and raise the standards of luxury. Italian luxury goods company OTB Group and German car manufacturer Mercedes-Benz later joined the Aura Blockchain Consortium in October 2021 and May 2022, respectively. The solution created by the consortium empowers luxury customers to directly authenticate luxury products.

The application of blockchain technology in the luxury industry is more far-reaching than just the provision of traceability or authenticity. Luxury goods can also be tokenized as an investment asset; they can be tokenized as a whole or split into multiple tokens, thereby dividing ownership and allowing anyone to invest in them without needing huge capital.

Tokenization has opened investment opportunities once only available to a certain demographic to all and sundry. Anyone, in any part of the world where the tokenized asset class is not prohibited by local laws, has a chance to become an investor. Tokenization provides opportunities to a larger pool of investors. This also gives companies or portfolio managers the ability to raise capital from a large pool of investors.

Liquidity, sometimes, is a major concern for some investors. Tokenized assets have high liquidity when they are traded on digital secondary markets. The large investor pool also creates increased liquidity. An investor who wishes to liquidate an asset’s token does not need to fill up lots of paperwork. Tokenization makes not only the process of investing seamless but also the process of selling.

Not every tokenization idea or tokenized portfolio is bound to succeed and yield returns. Like in any other type of investment, risks abound; hence, the popular common phrase Do Your Own Research (DYOR) should be imbibed.

The tokenization of liquor and wine, luxury cars, art, and luxury fashion, among others, has created a new investment paradigm. The asset tokenization ecosystem still has areas to improve upon and hurdles to clear; as with any other industry undergoing technological disruption, improvements are bound to come to asset tokenization and tokenized portfolios also. It is estimated that asset tokenization will expand into a US$16.1 trillion business opportunity by 2030 and tokenized assets are expected to make up 10% of global GDP by the end of the decade.