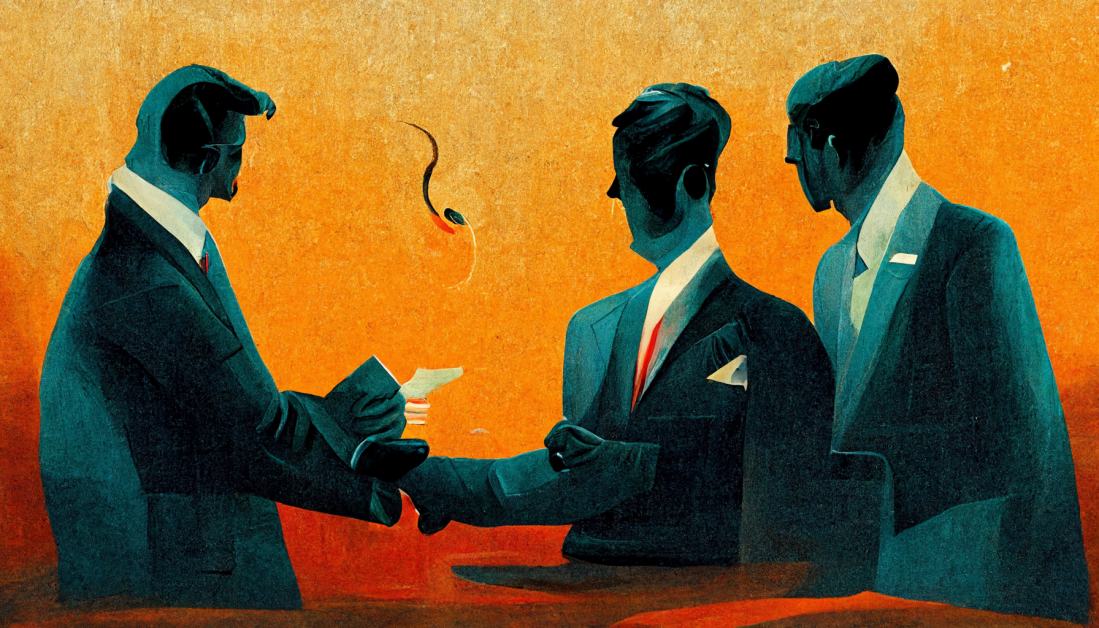 Only days ago, we were reporting on a major acquisition among equity crowdfunding platforms which saw SeedInvest purchased by StartEngine.  Today another acquisition pertinent to digital securities and asset tokenization has been announced.  Hg Exchange, commonly referred to as ‘HGX’, has been acquired by Alta Exchange – a digital marketplace based out of Singapore.

Details of the Deal

For the time being, no details have been released surrounding the financial workings of this acquisition.  What is known though, is that HGX will continue to operate as a digital securities exchange under the Alta Exchange umbrella, expanding its suite of services on offer to clientele.

Notably, HGX was able to generate interest in late 2021 from significant investors, including Binance

Upon announcing the deal, Alta Cofounder and CEO Kelvin Lee, stated, “Our acquisition of Hg Exchange marks a new chapter in our journey to revolutionize private markets with a blockchain-powered digital exchange, bringing enhanced access and liquidity to alternative investments for all investors…Our goal is to connect promising new opportunities with capital.  Today, by standardizing processes around our tokenized listings, we make investing in alternative cost-effective and transparent for investors.”

On the topic of digital securities, it was recently announced by Prometheum Ember ATS that it has received approval for a regulated platform meant to bring liquidity to this niche market.  The platform, which is expected to cater to both institutional and retail investors, will see integrations with companies like Anchorage Digital Bank.  This integration in particular will see Anchorage provide Prometheum with services like clearing , settlement, and custody.

Interestingly, Prometheum currently supports and treats various assets on its ATS as securities which are otherwise treated as cryptocurrencies elsewhere.  These include,

With the niche sector of digital securities still in its early days, companies taking steps like those described above are doing well to establish a first-movers advantage, and strategically position themselves for what is sure to be a lucrative future.