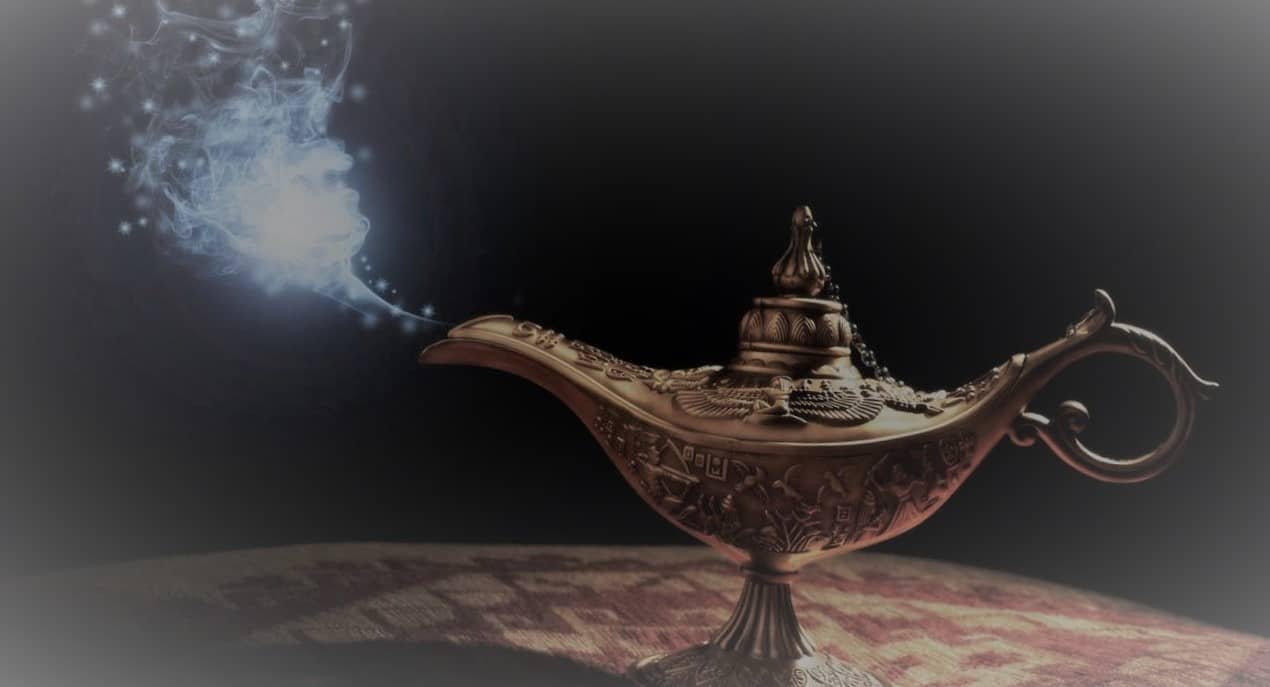 News came today, from Circle and subsidiary SeedInvest, that the latter has successfully applied for, and been granted, an ATS license. This approval took place through FINRA – a United States regulatory body, which oversees the actions of broker/dealers.

This approval grants SeedInvest the ability to form a secondary market in which they can trade traditional securities. This is important, as it allows for SeedInvest to bring forth greater liquidity in its supported assets.

Many who follow securities may have realized, by now, that liquidity is an oft sought after, but hard to attain, attribute in many traditional assets. By achieving this, SeedInvest has set themselves up for big things in the coming years.

First from the Gates

This announcement marks the first time that a crowdfunding platform in the United States has been granted this type of licensure. In doing so, they become a sort of blueprint for future companies looking to follow in their path.

While this is, undoubtedly, a huge step forward for SeedInvest, it is important to realize that this licensure comes with its limitations; mainly, the lack of ability to trade digital securities on secondary markets. While this is the end goal, being granted an ATS licence is a big step towards this.

For the time being, secondary market trading will be limited to traditional securities.

It should be noted, that while this ATS license comes with its limitations, SeedInvest will not be dissuaded from their goal of eventually supporting digital securities. Both SeedInvest and Circle remain steadfast in their belief that in the coming years, digital securities will become, not only commonplace, but an essential cog in finance.

In the past, Jeremy Allaire, CEO of Circle, has commented on the future of tokenization. He stated, “…We believe that the tokenization of financial assets will ultimately unlock capital for rowing companies and investment opportunities for people everywhere. Over time, more functions of private equity will be tokenized – including voting and governance, dividend payouts, and other economic features. Tokenization will also create new opportunities for businesses to build better relationships with their customers by leveraging tokens linked to ecosystem behaviours.”

In their press release, the CEOs of each, SeedInvest and Circle, took the time to comment on the development discussed here today. The following is what each had to say on the matter.

“ATS approval for SeedInvest sets us on a path to develop secondary trading marketplaces and to facilitate liquidity for private securities, which together hold the promise of significantly democratizing private capital markets,” said Allaire.

SeedInvest is a crowdfunding platform that is headquartered in New York. The company was founded in 2012, and has gone on to experience great success in their industry.

Headquartered in Boston, Circle is a financial services company that was founded in 2013. Company operations are spearheaded by CEO, Jeremy Allaire. Under his watch, Circle has bet large on the future of blockchain. We have seen, not only the purchase of cryptocurrency exchange Poloniex, but strategic acquisitions – such as the one involving SeedInvest, discussed here today.

Over the past few months, we have detailed Circle various times, including their acquisition of SeedInvest. Check out the articles below to learn a little more about how these companies came to work together, in addition to some thought from Circle.