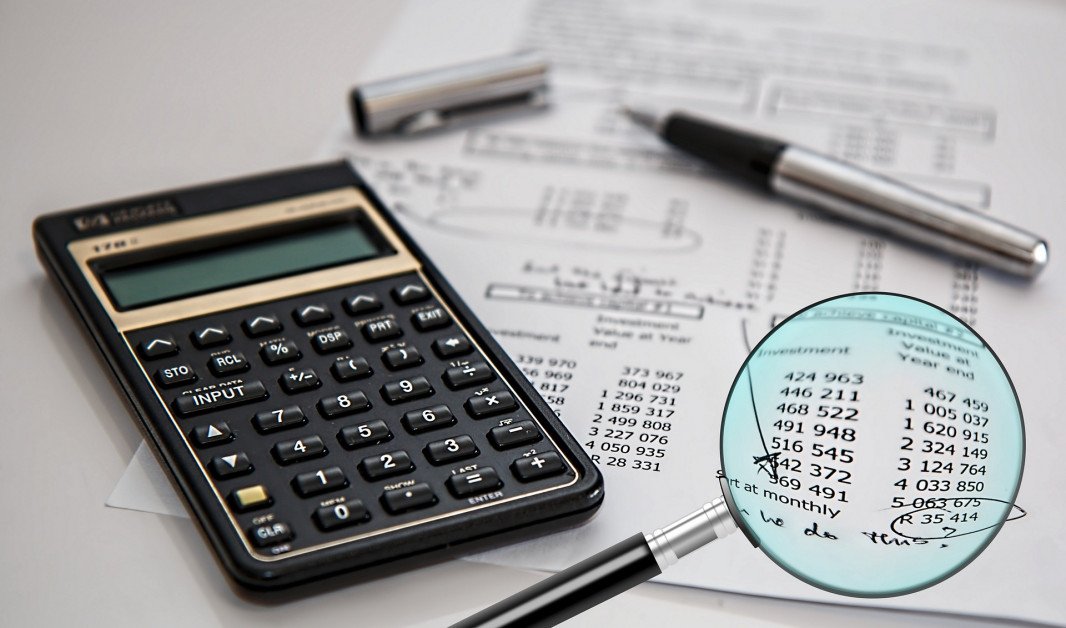 As a result of the various collapses to occur in 2022 (Celsius, Voyager, FTX, etc.), many centralized exchanges have expressed an intent to be more transparent moving forward.  The easiest and most obvious way of doing this right now is to issue reports which are being called ‘Proof-of-Reserves’ – the purpose of which is to assuage investors by showing that their funds are not being mishandled.

This all may sound great, however with there being no accepted standard through which proof-of-reserve attestations are generated, not all reports are created equal.  As such, to make our list the following points must be met at a minimum.

If each of these is met, perhaps a more apt title for such reports would be proof-of-solvency, as they are taking both reserves and liabilities into account.  In the past we have touched on the importance of such a distinction.

While exchanges like Binance, BitMEX, and more each offer proof-0f-reserves, for the time being they are simply self-attestations and not completed by an independant third party – hence their exclusion from the following list.  Others have shown an intent to complete such reports, and are in the process of doing so.  For now, the following are ahead of the pack.

Coming in at #1 is Kraken – and for good reason.  Not only has this popular exchange been issuing proof-of-reserve reports long before it became a major talking point, it is one of the few that appears to be doing it right.  This involves having a third party audit, completed by Armanino, at an unscheduled time on a bi-annual basis, and taking liabilities in to account.

In addition to its long-standing practice of releasing asset audits, Kraken is known for being a trailblazer among exchanges for implementing forward thinking practices.  Another example of this was when the exchange implemented usage of the Lightning Network in 2021 – long before many of the major exchanges considered doing so.

To visit and utilize the services Kraken has on offer, click HERE.

At #2, we have Uphold – an increasingly popular exchange boasting a wide array of supported assets, and more importantly, a real-time look at the company’s reserve assets, obligations, and transaction details.

Beyond its real-time look at asset holdings, Uphold stands apart by breaking down each and every asset it supports – whether this be FIAT or some form of digital asset.  Meanwhile, many other exchange simply audit their top-5 assets.

To visit and utilize the services Uphold has on offer, click HERE.

Bitstamp indicates that it has been releasing audits of its assets since 2016.  Most importantly, these are completed yearly by accounting firm giant Ernst & Young, and include proof-of-liabilities.

Operating in a variety of countries, Bitstamp has recognized the importance of a strong compliance team.  To this end, the company notes that roughly ~30% of its entire staff dedicate their time solely to compliance, regulation, risk management, legal, security, and internal audits.

To visit and utilize the services Bitstamp has on offer, click HERE.