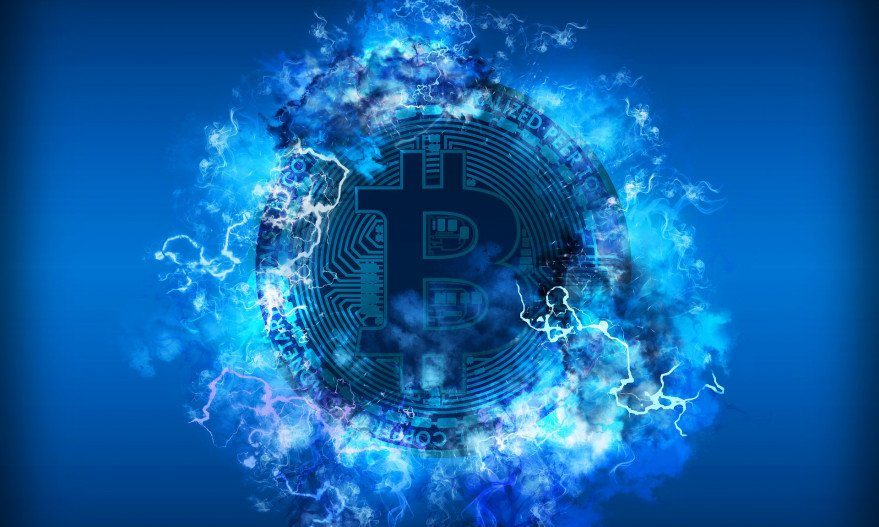 The underlying technology that powers digital assets, distributed layer technology (DLT), remains to many experts, proponents of decentralization, crypto investors, and firms who have adopted digital assets, a technology that is considered the disruptor to the traditional finance industry. The recent events – hacks, outages, and implosions – that have occurred this year in the cryptocurrency industry have not altered the broader perspective on digital assets. It has rather opened up conversations about the imminent need for regulations and investor protection, led to the crypto community standing up to and demanding transparency from exchanges and crypto custodians, and a reawakening of citizen journalism.

Crypto is Dead for the Umpteenth Time

Bitcoin, and cryptocurrencies in general, has received “death calls” over the years. Bitcoin has ‘died’ so many times that a Bitcoin Obituary list has been created to document these purported deaths. Following each alleged death, Bitcoin, and other cryptocurrencies, bounces back stronger like the proverbial cat with nine lives. The spotlight has always been on Bitcoin because it is regarded as the “king” of cryptocurrencies. The common narrative is that a Bitcoin fall would most likely lead to the fall of the entire crypto market; however, as the crypto market continues to mature, a decoupling of altcoins from Bitcoin is very imminent.

According to the Bitcoin death records compiled and kept by crypto educator 99Bitcoins, Bitcoin has died about 466 times since 2010. This year several “crypto is dead” narratives have been recorded; the latest is sparked by the collapse of FTX and the reverberating impact it has had on the general crypto market sentiment. The implosion, hacks, and recent collapse of FTX are considered some of the necessary evils that will help purge the crypto industry of bad actors and push it towards regulation. Following the collapse of FTX, for instance, the demand for independent audits of crypto custody firms has gained massive momentum; a few crypto exchanges have also complied with the calls for independent proof-of-reserves audits.

The crypto market has always survived events that could be deemed as the worst-case scenarios. The February 2014 Mt. Gox exchange hack is similar in some way to the current FTX fiasco. Mt. Gox was a Tokyo-based cryptocurrency exchange which operated between 2010 to 2014; the exchange handled over 70% of all Bitcoin transactions at the time it operated, and was considered the largest Bitcoin exchange at its peak. In 2014, Mt. Gox got hacked and hundreds of thousands of Bitcoins were stolen. It is estimated that between 650,000 and 850,000 Bitcoins were lost in the hack; the price of Bitcoin at that time puts the value of the lost Bitcoin to be around $460 million. Mt. Gox became insolvent and filed for bankruptcy shortly thereafter.

Nearly eight years later, Mt. Gox recently announced plans to return all or part of creditors’ assets. The effect of the Mt. Gox insolvency was severe on the crypto industry, which was still fairly nascent at the time it occurred. The price of Bitcoin hit $1,000 in early January 2014, then had a 90% decline to the $100 range, following the Mt. Gox crash. The crypto industry has since grown in leaps and bounds ever since, and the price of digital assets has exploded over the years. In 2017, Bitcoin rallied from around $1,000 in January to a yearly high of around 19,000 in December; other cryptocurrencies also saw huge price increases. Ethereum (ETH) increased from about $10 at the beginning of the year 2017 to over $1,000 by the year’s end. In 2021, the total crypto market capitalization surpassed $1 trillion. On November 10, 2021, Bitcoin reached an all-time high price of $68,789.63, according to data from CoinMarketCap.

Who is Still “BUIDLing”?

The present market sentiment seems to not affect the cryptocurrency ecosystem’s “BUIDL” culture. The potential of digital assets to solve real-world problems has not waned. Prominent crypto firm founders and CEOs have reiterated their commitment and support to the crypto industry and expressed their optimism about a brighter future for digital assets. Brad Garlinghouse, the CEO of Ripple Labs, said at the recently held Ripple Swell conference that he strongly believes that crypto will be stronger if the space keeps focusing on transparency and trust. In a Twitter thread, he also announced that RippleNet has processed $30 billion in both fiat and crypto payments.

Changpeng Zhao (CZ), Binance CEO, also announced that Binance is forming a crypto recovery fund to help strong blockchain-based projects that are in a liquidity crisis. In his announcement, he reiterated his faith in the industry and said crypto is not going away.

Crypto is not going away. We are still here. Let’s rebuild.

Continued optimism in digital assets and the crypto industry was well expressed at the Texas Blockchain Summit held at the University of Texas on November 17 – 18. Hundreds of participants including investors, legislators, professionals and enthusiasts gathered for two days to discuss everything related to cryptocurrencies and blockchain technology. Reporters from The Texas Tribune spoke with participants at the event. Many participants affirmed that the FTX implosion is a huge setback for the crypto industry, especially as the market is just trying to recover from the May implosion of Terra. Many participants said they were undeterred by the recent events and will continue to invest in the crypto space because they believe in the technology and the philosophy behind crypto and blockchain.

Institutional investors alike seem undeterred to continue the exploration of digital assets and their underlying technology, despite the FTX chaos. Man Group, the world’s largest publicly traded hedge fund group, is close to starting a crypto hedge fund which it has been developing for several months, according to a Bloomberg report.

Cryptocurrencies have always survived its predictions of doom. The underlying technology that powers digital assets have caught the attention of  top players in every sector; digital assets are here to stay.

To learn more about Bitcoin, visit our Investing in Bitcoin guide.

Related Topics:Cryptodigital asset
Up Next