Anti-Crypto Politicians See the FTX Implosion as a Chance to Pounce - Securities.io 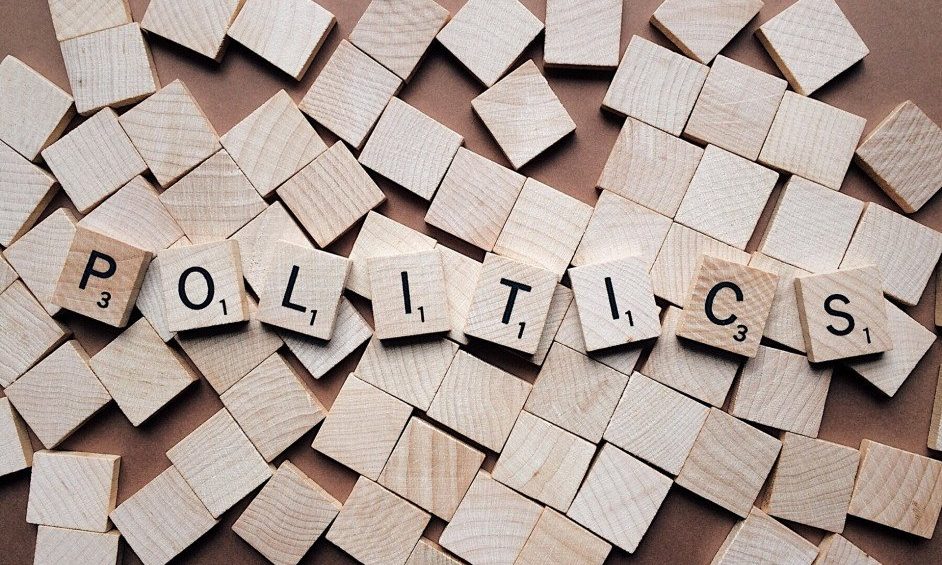 It is not the best of times for the crypto market, as, over the past year, the total capitalization of nearly 22,000 crypto assets has come down to less than a trillion dollars from more than 2.5 trillion dollars. If that was not enough, the perception around the profitability of crypto as an investible asset for the long run took a hit when one of the most well-known crypto exchanges – FTX – declared bankruptcy in the second week of November.

Since then, politicians, already wary and skeptical about the crypto market, have launched a no-holds-barred attack. These politicians include some of the most high-profile senators in the US, including Elizabeth Warren, Ricard J. Durbin, and Tina Smith.

For instance, in the neighboring country, the leader of the official opposition of Canada, Pierre Poilivre, had to face harsh criticism for promoting crypto assets like Bitcoin, which could potentially bankrupt some seniors.

The Sudden Bankruptcy of FTX

Founded by Sam Bankman-Fried and funded by some of the leading names in the financial market, FTX, one of the most well-known exchanges in the crypto world, suddenly filed for bankruptcy on November 11. Crypto industry experts, equipped with the most updated insights on the market, could not pre-empt that such a thing was about to happen.

Even a few months before the bankruptcy, the exchange had witnessed a valuation of a whopping US$32 billion. Apart from the acquisitions, FTX was also an active investor in many companies, including BetDEX, MomentoNFT, Web3Auth, SecureSave, Meow, Empiric Network, and many more.

The exchange made its last investment on August 29, 2022, in a company called Limit Break. The investment amount was US$200 million. Industry analysts and exchange stakeholders could hardly think of going bankrupt within a little more than two years of making this investment.

As such, not only did the FTX bankruptcy send shockwaves across the industry and beyond, but crypto-skeptic politicians and policymakers saw new opportunities to strengthen their protests and raise new reservations about how the market is run.

A host of factors were deemed responsible. The absence of adequate checks and balances, weak balance sheets, arbitrary withdrawals of funds – all these factors added up to senators, MPs, and other leaders asking for remedial measures of different kinds.

The Letter by Warren, Durbin, and Smith

Three senators of the US Senate, Elizabeth Warren, Richard J. Durbin, and Tina Smith, wrote a letter to the CEO of Fidelity Investments, Abigail Johnson, on November 21, 2022. In no ambiguous terms, the senators urged the company “to reconsider its decision to allow 401(k) plan sponsors to expose plan participants to Bitcoin.” Their argument behind making the plea was the crypto industry is growing more and more “volatile, tumultuous, and chaotic.”

To back the validity of their claims, the senators cited the “implosion of FTX.” While describing the industry, they said that it was “full of charismatic wunderkinds, opportunistic fraudsters, and self-proclaimed investment advisors promoting financial products with little to no transparency.”

Additionally, they also cited the declining price of Bitcoin as a problem. At the time of writing the letter, Bitcoin was valued at US$16,884 – a two-year low.

In Canada, the leader of the opposition Piere Poilievre faced criticism for promoting Bitcoin.

Bill C-249, a private member’s bill, was introduced by Conservative MP Michelle Rempel Garner. The debate transcripts of the bill, which had Poiliever’s statements praising cryptocurrency, were used by the Liberal, NDP, and Bloc deputies to attack him and the crypto market per se. They compared Poilievre’s appraisal of crypto assets with promoting a “Ponzi Scheme.”

Liberal MP Kevin Lamoureux expressed amusement at the Conservative Party pushing for crypto-friendly legislation in an environment stuffed with reports of crypto-volatility.

Another Liberal MP, Stephane Lauzon, asked, “what position would they be in now” while speaking about the seniors who had believed the conservative leaders’ take on crypto assets. This pointed accusation was in the context of the continuously declining value of Bitcoin since last year.

However, it was not only the Tories who were invested in crypto assets. While Poilievre declared an ownership stake in the Purpose Bitcoin Exchange Fund (ETF), there were a host of Liberal MPs to have reported some crypto-related investments to the ethics commissioner. These MPs included Joël Lightbound, Taleeb Farouk Noormohamed, Terry Beech, Tony Van Bynen, and Chandra Arya.

To put the facts in place, investors of all kinds were keen to leverage the growth potential of crypto assets. When the market was bullish, and returns were evident, many hopped on the Bitcoin bandwagon. What remains to be seen is how the crypto market comes out of this bear market and what role policymakers play in it.

Hodlnaut Under Investigation by Singapore Authorities for Potential Fraud