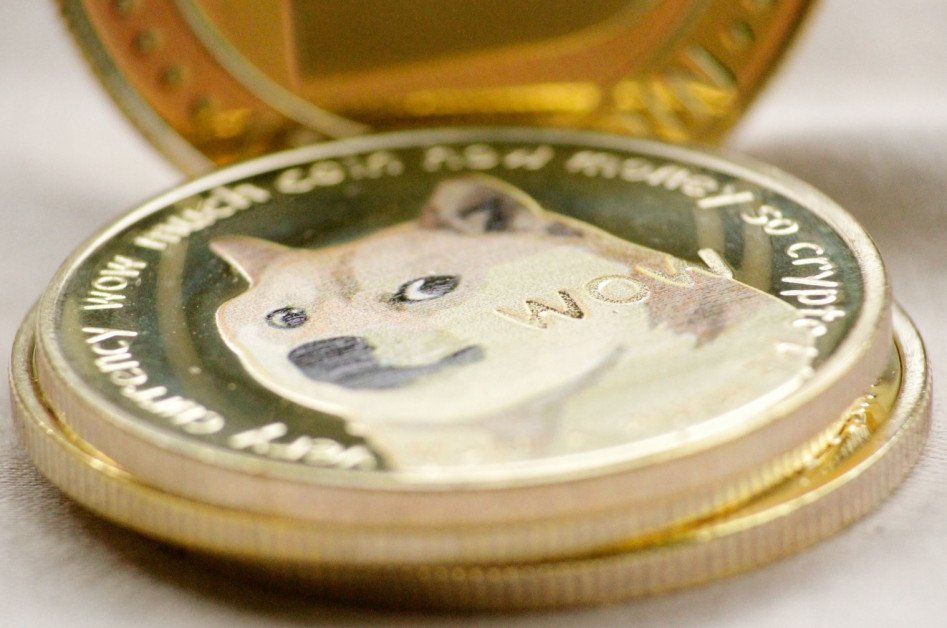 Following Ethereum’s successful mainnet merge with the Beacon Chain, co-founder Vitalik Buterin has urged other networks to follow suit as proof-of-stake (PoS) matures and gets more legitimacy. Delivering a virtual presentation on Friday during 2022’s edition of Messari’s Mainnet Summit (Sept 21 – 23), Buterin said he looks forward to a future where Dogecoin and privacy-oriented crypto project Zcash have adopted the PoS model. Zcash and Dogecoin both currently rely on the proof-of-work consensus that Bitcoin also leverages.

PoS is already under consideration by Zcash

There’s hardly any convincing to do per se, as both projects have previously shown interest in PoS, with Zcash’s development firm going as far as stipulating the path towards transitioning to the much more efficient validator-based model. The plan outlined in a detailed report published by Zcash backer Electric Coin Company in June shows a willingness to switch.

In response to a question on whether Zcash will emulate Ethereum, Electric Coin Company CEO Zooko Wilcox-O’Hearn confirmed interest, adding that Zcash has been a keen observer of Ethereum’s progress. Zooko said the results have inspired the team’s confidence in executing this move since “… we [Electric Coin] have learned is that it actually works.” Dogecoin has also previously expressed interest in switching from the PoW model.

It has to be said that a consensus mechanism swap is a lengthy and complicated process evidenced by Ethereum’s transition, which has been in the works for a while.

Buterin also recently argued that decentralized autonomous organizations (DAOs), empowered by immensely decentralized governance models, will achieve higher efficiency and fairness than traditional corporations. The Ethereum noted in a blog post published on Sept 20 that for this improved efficiency to be achieved, DAOs must embrace elements of political science and corporate governance.

In the piece titled ‘DAOs are not corporations: where decentralization in autonomous organizations matters,’ Buterin debunked the idea that DAOs must incorporate traditional governance structures if they are to become more efficient. Moreover, maintaining high levels of decentralization becomes even more essential as it is needed to assure the sustainability of DAOs.

The crypto figure termed them as prime to serve concave environments where decision making that leans towards a compromise rather than an absolute is the preferable option. He explained that the wisdom of the crowd, as DAOs provide for, yields the best answers in such a situation, owing to the sheer volume of inputs leading to a decision.

Buterin added that decentralization could become even more important to satisfy the need for establishing fierce censorship resistance. The autonomous organizations would enable systems that must continue to run while fending off attacks from strong outside exploiters. The programmer additionally theorized that DAOs would be significant in achieving credible fairness. Such is already in action where these organizations have taken up initiatives to maintain “basic infrastructure.” He reemphasized decentralization, insisting that it is the only way to achieve a defined structure for the DAOs to oversee themselves easily.

In a separate post published on Sept 17, Buterin shared his thoughts on how layer 3 protocols can improve on what layer 2s have done already. Layer 2s are the most convenient way to access the Ethereum network at present, and they have achieved that by makings tweaks to improve scaling. These networks do an excellent job ‘shrinking’ the data required to hold transactions on-chain, though they do not entirely do away with the requirement.

However, the underlying concept of layer 2s doesn’t apply to layer 3 because it is not feasible to compress data once it has already been compressed to a lower size. Simply, a layer 3 rollup on top of layer 2 thus doesn’t result in better scaling. In his opinion, the kind of layer 3s that ‘make sense’ is Starkware’s adaptation. Buterin justified that layers 3s are only feasible if they gain functionalities other than the current layer 2s do.

The relationship could be perceived suppositionally such that a layer 2 is focused on scaling while a layer 3 provides that much-needed privacy. This works conveniently enough as layer 2s are already doing data compression quite well. The approach supports the existence of entire subsystems within a single rollup where cross-domain services are completed cheaply without the inconvenience of having to grow through base layers.