Investing In Zcash (ZEC) - Everything You Need to Know - Securities.io

Zcash (ZEC) is a popular cryptocurrency and decentralized blockchain. The network is known for its focus on privacy. Zcash was the first coin to provide true anonymity on a public blockchain. This peer-to-peer network incorporates a combination of strategies to remain valuable including a capped supply, privacy options, and fungibility.

What Problems Does Zcash (ZEC) Solve?

The main problem Zcash attempts to rectify in the market is a lack of privacy. In the early days of the crypto market, people wrongly assumed that their transactions were private. In reality, the opposite was true. However, it was years before blockchain forensic firms became popular and shed light on this situation. Zcash empowers users with the ability to make anonymous transactions via the network’s unique systems.

Zcash introduces some valuable benefits to the market. Users can make purchases, investments, and donations with confidence because the network provides users with transparent and confidential transactions. Here are some of the best benefits of the network.

Zcash is all about privacy. The network introduces Zero-knowledge proofs to encrypt all the information. This approach is a first in the market and has helped Zcash remain a top cryptocurrency since its inception. 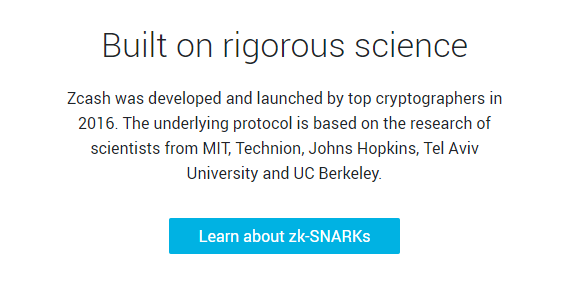 Zcash is fungible. Fungibility occurs when you have a currency that can be interchanged for any other of the same currency and is impossible to decipher from each other. Fiat currency is a close example of full fungibility. Every dollar holds the same value. Fiat currency falls short of true fungibility because the currency features individual serial numbers that can be used to track these funds. Zcash accomplishes this task without these serial numbers. Impressively, the blockchain works without binding coins to the chain history, which ensures the interchangeability of cryptocurrency and makes it nearly impossible to track with blockchain explorers.

Scarcity is another plus for Zcash investors. The network shares Bitcoins scarcity in terms of total coin issuance. There will only ever be 21 million ZEC coins issued over the life of the project.

Zcash can process transactions much quicker than Bitcoin. It’s also more scalable. Scalability concerns continue to plague Bitcoin users. When the market gets busy, fees and delays nullify its cash-like characteristics. Zcash alters some systems to improve on Bitcoin’s performance in a major way.

Zcash earned a reputation for its dedication to security. This project was developed using a peer-reviewed scientific approach. This strategy has made Zcash one of the most secure privacy coins ever to enter the sector.

How Does Zcash (ZEC) Work?

At the core of Zcash is the zk-SNARK protocol. Notably, zk-SNARK stands for “Zero-Knowledge Succinct Non-Interactive Argument of Knowledge. This is the technology underlying Zcash’s privacy option. Its design makes it easy for nodes to verify transactions quickly.

Zcash’s network relies on a dual key arrangement to provide its services. These keys are used for audit purposes or sharing information without disclosing it to the entire world. The first key is called the view key. This key allows some individuals to see private information about your transactions. The second key is known as the spend key. This key is what’s used to spend funds between users.

The ZEC token is a powerful ally to those in the market seeking more privacy. This token consistently remains in the top 20 cryptocurrencies in terms of market cap. ZEC is capped at 21 million coins just like Bitcoin.

The Zcash network utilizes an altered Proof-of-Work consensus mechanism to secure the network. This revamped PoW mechanism is called the Equihash mining protocol. Its purpose is to validate transactions, prevent double spending, and reward miners with newly issued ZEC coins. This system is faster than Bitcoin’s PoW mechanism.

The history of Zcash begins way back in 2013. The project began as a totally different network known as Zerocoin. This privacy coin was the brainchild of a couple of members of the John Hopkins University Department of Computer Science, Baltimore. Specifically, Zerocoin was developed by Matthew Green, Christina Garman, Ian Miers, and Aviel Rubin.

In 2014, a new protocol emerged following an MIT cryptographic collaboration. This new coin features more advanced features. It was named Zerocash. The network soon saw the creation of the Zcash in October 2016. At the same time, the non-profit Zcash foundation came into effect. This group works towards the future development and expansion of the Zcash ecosystem.

Zcash has one of the most respected teams in the market. Zooko Wilcox is the CEO of Zcash. He is best known as an American computer security specialist and the CEO of Least Authority Enterprises. He was assisted by a computer science faculty member of UC Berkeley and the co-founder of Zcash, Alessandro Chiesa.

Notably, Cryptographer Matthew D. Green from Johns Hopkins University was part of the founding team as well and Roger Ver was one of the company’s initial investors. Also, Vitalik Buterin, the founder of Ethereum, signed on as an advisor to the Zcash project.

Unlike many decentralized projects in the sector, Zcash has a company behind its development. Specifically, the Zcash Company is the firm running this project. This for-profit corporation seeks to make Zcash a household name among privacy enthusiasts. Interestingly, 10% of all Zcash mined within the first four years is given to company stakeholders until the year 2020.

It’s no surprise to learn that Zcash’s star-studded development team was able to secure some major partnerships since its introduction into the sector. For example, the traditional financial institution, JPMorgan partnered with Zcash to develop and incorporate its privacy zk-SNARKs layer into its blockchain project. Bank executives stated that they predict its value would touch close to $60,000 by the year 2025. 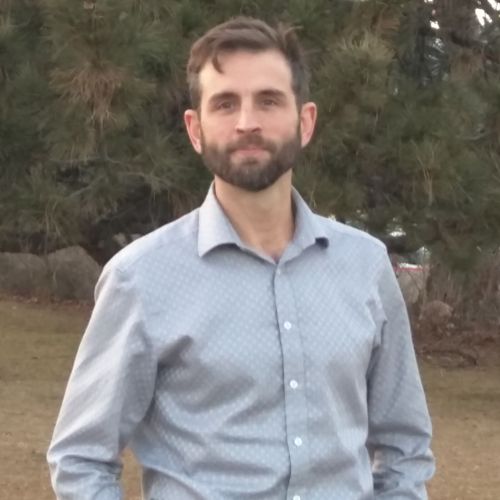 Zcash can be used to pay their medical bills without actually showing its content. Consequently, Ethereum is collaborating with Zcash to integrate its privacy technology into the Ethereum network. Also, this cryptocurrency received support from the US Defense Advanced Research Projects Agency (DARPA) and the Israeli Ministry of Science and Technology to further its cryptographic systems. Interestingly, some in the market believe this move was meant to better understand the capabilities of the network’s privacy features.

How to Buy Zcash (ZEC)

Zcash (ZEC) is currently available for purchase on the following exchanges.

How to Store Zcash (ZEC)

There are a lot of ways to store Zcash today. One of the most popular methods is using the official Zcash wallet. This wallet is available in both a mobile application and desktop form. Users enjoy a high level of identity protection when they utilize this protocol.

Another popular option is a hardware wallet. Storing your cryptocurrency on hardware wallets is considered to be the most secure option. These devices store your cryptocurrency offline in what’s called “cold storage.” In many instances, this state is achieved via an air gap in the device. Also, many of these wallets have physical buttons that must be pressed to confirm transactions. This design, such as found in Ledger wallets, makes it impossible for hackers to access your funds.

Critically, you should never purchase used hardware wallets. There has been a string of fraudulent activities associated with these units. To protect your investment properly, only buy your hardware wallet directly from the manufacturer. We recommend the best hardware wallets here.

Zcash (ZEC) – Ask and You Shall Receive

Zcash is the direct result of the desire for private transactions on the blockchain. Blockchain investors have sought out these features ever since it became common knowledge Bitcoin has no privacy. Consequently, Zcash serves a critical niche in the market at this time. As such, Zcash is set to remain a top contender in the market for the foreseeable future.