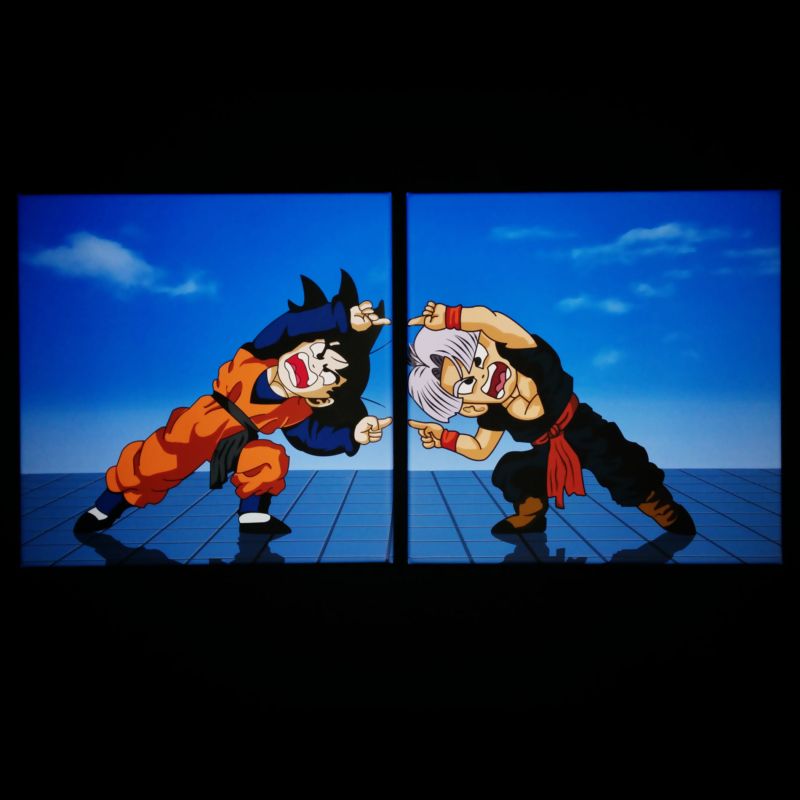 Today, CEO of Vertalo, Dave Hendricks, announced the next step in an ongoing relationship between Vertalo and Entoro. This step will see investment bank, Entoro, integrate cap table and compliance services with their own platform – one which provides Offerboard and Clear Rating services.

While this fusion of services marks a big step, Hendricks has indicated that Vertalo has been working with Entoro for the better part of a year now. This next step was taken with a shared goal in mind – advance the digital securities sector, by reducing costs and increasing efficiency.

In their press release, representatives from each company spoke about the on-going relationship between Entoro and Vertalo. The following is what each had to say.

“Vertalo has been working behind the scenes with Entoro for the last year and has benefited greatly from Entoro’s deep understanding of both traditional and crypto capital formation technologies. The partnership between Vertalo and Entoro will provide all of Entoro’s clients with Vertalo’s crypto cap table and compliance technology, whether they are issuing a security token or a standard regulation D, S, or A+ offering.”

“Entoro is excited to add Vertalo’s technology to our offerings…Over the next year it will be important to provide value added services to the digital securities ecosystem to give issuers and investors trust and comfort. Entoro is on board with Vertalo’s vision for reducing cost and complexity while enabling secondary liquidity for digital assets.”

Entoro is a global investment bank, headquartered in Houston, Texas. Above all, Entoro works to provide its clients with efficiency and versatility through the use of modern technology. This allows for the bank to offer services ranging from Blockchain Ecosystem Advisory, Capital Formation, Merger and Acquisitions, and more.

Vertalo is a young company, specializing in compliance and communication services, for blockchain based companies. The company maintains headquarters in Austin, Texas, since being founded in 2017.

Under the guidance of CEO, Dave Hendricks, Vertalo has managed to establish various key partnerships within the digital securities sector. Some of these partnerships, beyond the one discussed here today, include OpenFinance, PrimeTrust, Polymath, and others.

While Vertalo has graced our headlines various times over the past few months, this is a first for Entoro. Here are a few looks at some of the company activity we have covered recently, pertaining to Vertalo, beginning with our exclusive interview with CEO, Dave Hendricks.

How Lition Utilizes Blockchain, AI, and IoT for a Greener Future