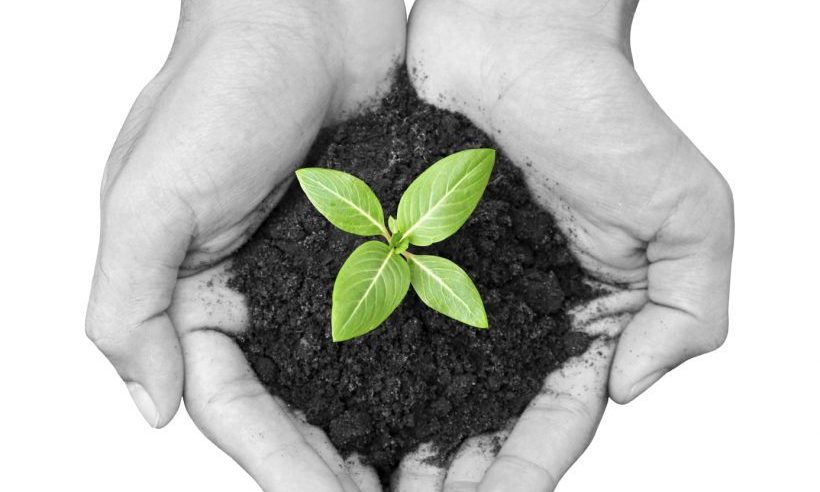 Who is Elite Mining?

Operating out of Lacey, Washington, Elite Mining is a young company which was established in 2017. Elite Mining provides services with the end goal of becoming the world’s largest ‘green miner’.   This means utilizing renewable energy to power professionally designed cryptocurrency mining farms.

What is the Problem?

Due to the ever-increasing popularity of cryptocurrencies, the difficulty of mining these assets has increased as well. Competition is high, and profit margins can be slim. To be profitable in the mining sector, companies must be efficient in every regard. This includes staffing, energy usage, and more.

Warranted or not, mining cryptocurrencies has come under fire in recent years, as the public at large views the process as horribly inefficient, and a waste of energy. This has fueled some networks to abandon proof-of-work protocols, and move towards proof-of-stake.

There remain, however, several high profile, high potential project that are still underpinned by mining – namely, Bitcoin. As long as this remains the case, there will remain a market for cryptocurrency mining.

How will Elite Mining Solve it?

As others struggle and fold under the pressure of the developing world of cryptocurrencies, Elite Mining looks to adapt and benefit. They intend to achieve this through the implementation of a key concept to all their endeavours – Efficiency.

This goal of efficiency can be seen throughout their operations as they have structured their operations to be able to flourish in both bull and bear markets. The following are only a few examples of this:

In order to continue the expansion of their services, Elite Mining is currently hosting an STO. This capital raising event will see the company sell EMI tokens to accredited investors. In return for their capital, holders of these security tokens receive equity rights within the company, in addition to pre-scheduled distribution of dividends garnered from Elite Mining operations. Elite Mining describes their digital security as an ‘equity bearing EMI dividend token’.

The following individuals are those responsible for Elite Mining. From entrepreneurialism to software development, logistics, and more, each team member brings valuable and unique experience to the table.

By establishing this partnership, Elite Mining stands to benefit from increased exposure of their STO to a much larger investor-pool. Payment gateways supporting FIAT currencies will also be made available through Entoro.

With Elite Mining currently completing their capital raise, many are interested about plans for future growth. The following are a few noteworthy points from the company’s projected roadmap.

Entoro Capital is a company which has graced our headlines various times over the past year. The following articles elaborate announcement surrounding Entoro Capital, providing insight into their operations.

Vertalo and Entoro to Fuse Services to Advance Digital Securities

PrimeTrust Ramps up Security Measures with Help from Fireblocks