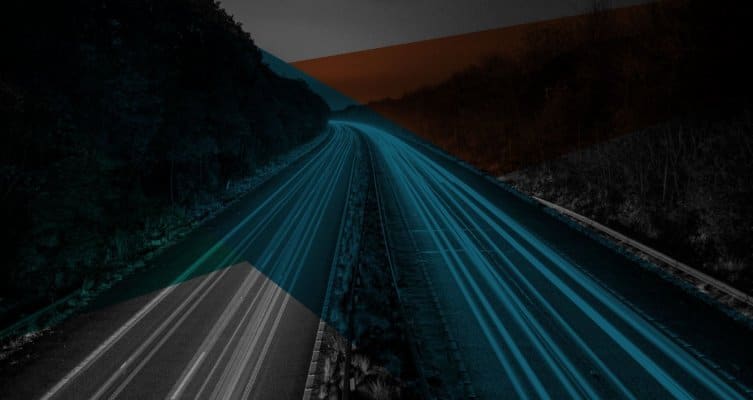 The mobility rewards platform DOVU announced official plans to host an STO in April of this year. The news follows a successful wallet release and multiple strategic partnership announcements. The move would make DOVU one of the first licensed STOs to be hosted in the UK.

The DOVU platform creates a single location for earning and redeeming mobility related rewards. DOVU rewards users for changing their travel habits and sharing their travel experiences. Users gain DOVU tokens when they travel using the network. These tokens are able to be redeemed within the network.

Also, users gain the ability to monetize their travel data. DOVU users can control what data they share with the network via the web portal or mobile app. This is a huge advantage as for the first time in travel history, you get to choose what information you want to monetize. This is an important feature as data collection transparency is an important concern for today’s consumer.

Speaking publicly, Irfon Watkins, DOVU’s CEO discussed the success of the firm’s recent wallet launch. He described how the timing for the STO is critical. DOVU is positioned perfectly for such a maneuver. Company officials decided to host their STO with the same firm that helped with their wallet release – TokenMarket. 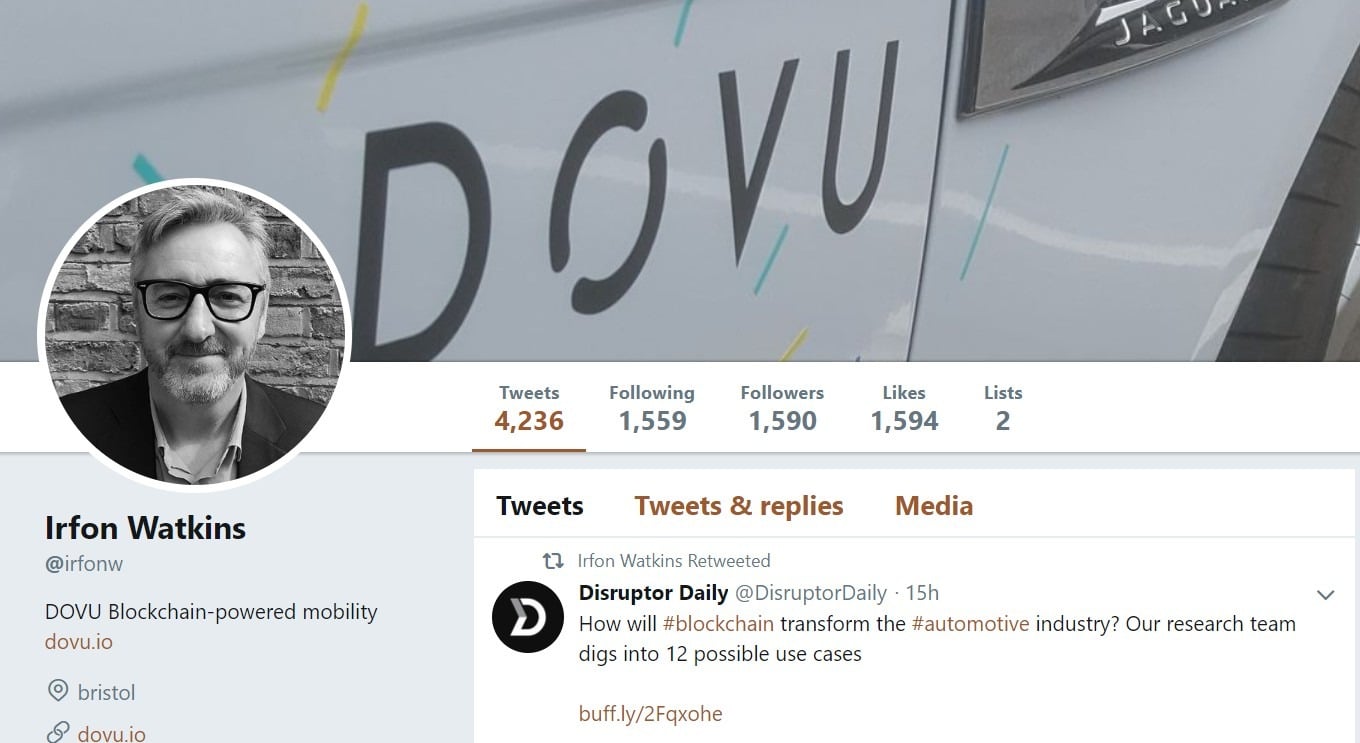 TokenMarket’s CEO and co-founder, Ransu Salovaara, also praised the decision. In a recent interview, Salovaar explained how TokenMarket seeks to set the industry standard. The outspoken blockchain advocate said that he expects STOs to become “the norm” in the coming months.

Given the added efficiency and security provided by blockchain technology, its easy to see that Salovaar is in the know. The firm successfully participated in multiple fundraising ventures this year. Analysts predict DUVO’s STO will see similar success. As it stands today, the project will be the second STO ever launched in the UK.

DOVU initially made headlines after securing £4.7 million in October 2017 during an ICO. The company now wants to raise an additional £2 million to further development of its mobility rewards platform. InMotion Ventures was a participant in the first round of funding hosted by DUVO.

Additionally, the platform has the blessings of Creative England. The group is part of the England Public Growth Fund. This support strengthens DUVO’s stance in the eyes of potential investors.

DOVU – Get the Most from Your Travels

Given the advantages provided by DOVU and the fact that they are the second STO to ever launch out of the UK, it’s safe to expect big things from this team. They have the experience and network to revolutionize the mobile rewards sector in the coming months.