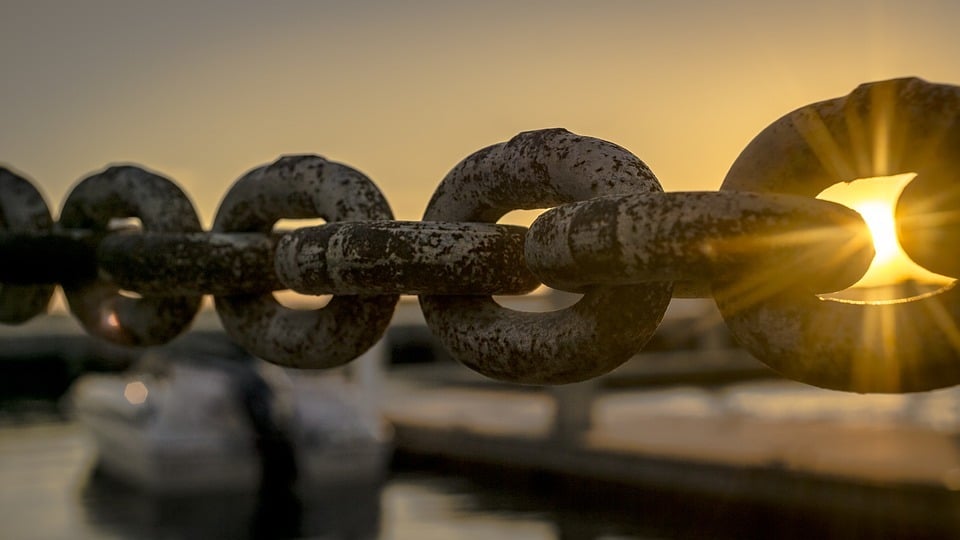 Chaineum has just announced their intent to support security token offerings. This will take place through the use of their specialized blockchain, known as ‘SEGMENT’.

The announcement represents the culmination of over 2 years worth of work and development on Segment. While the work is far from done, this is a big step towards carving out a place in one of the blockchain industry’s hottest trends – security tokens.

In their press release, Chaineum describes SEGMENT in the following manner:

“SEGMENT is an “Object-oriented” blockchain technology ran by Chaineum Labs and designed to make any connected object a “full node” equipped with wallets, able to conduct transactions by consensus and offer a dynamic tool for management of created tokens (Utility and Security).”

The SEGMENT blockchain offers its users various benefits, with the following being described in the same release.

“Segment Security Tokens (SST) offers a mobile application allowing investors instant and secure access via smartphone to their wallets and tokens. It also offers the possibility of selling and buying other tokens on the primary or secondary market, or even to take options on operations in structuring and preparation stages before their launch on the market.”

In order to fund further development of the platform, Chaineum has announced that they will be hosting their own security token offering.

While full details of the event have not been released, interested parties can request information packets from Chaineum HERE.

Chaineum is a merchant bank that was founded in 2015. Headquartered in France, this young company utilizes blockchain to open up investment opportunities, and ease access to capital for SMEs.

Chaineum touts themselves as a proponent of ‘best practices’. This means that they support the idea of digital securities, and the required KYC, AML, and other compliance measures essential to the burgeoning sector.

Company operations are overseen by CEO, Laurent Leloup. This time, last year, Leloup was named by two magazines as a top 10 talent in the world of cryptocurrencies.

Chaineum’s announcement of their expansion, bringing support for STOs, is not the only one to have occurred in recent weeks. Another project to have done the same is that of UK based, Stratis. Check out the article below to learn more about this event.