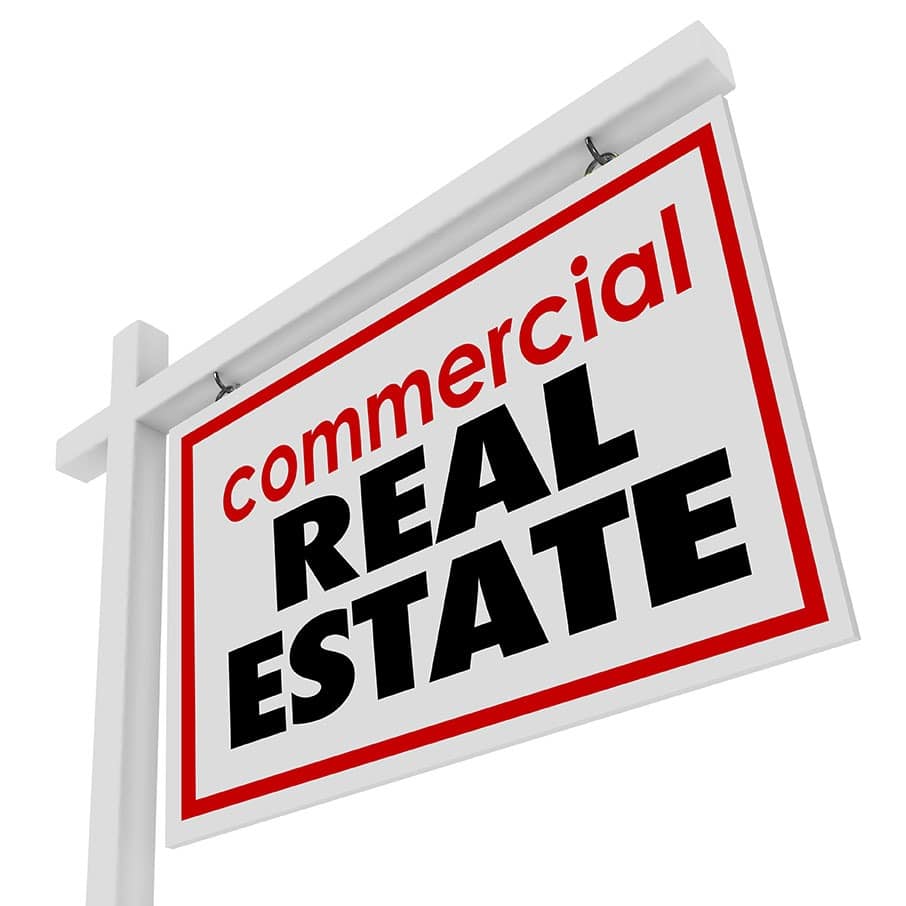 CurveBlock is a tokenized real estate development platform that seeks to disrupt the current business systems in place. The firm enables investors to crowdfund development projects through the use of security tokens. Investors receive a share of profits generated from their investments. Consequently, the platform enables global investment capital to enter the UK real estate market seamlessly. Additionally, it lowers the markets entry-level threshold.

Investors receive CurveBlock Tokens (CBUK) to represent their holdings. These fully-compliant security tokens utilize the SRC20 protocol at the time of release. According to the company’s whitepaper, the tokens will transition to Protocol Stratis Platform at a later date. Notably, the total supply of these tokens is 500 million. 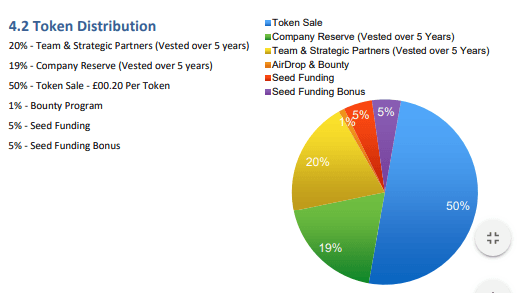 According to CurveBlock’s roadmap, the firm seeks to host its STO in Q2 of this year. Additionally, the platform will begin its initial investments including purchasing development properties in 2019. The platform will develop the PoS wallets for CurveBlock holders by the end of 2019. By 2020, investors can expect to see returns on their investments according to the company’s implementation plans.

In the past, UK banks have shown concern for blockchain fundraising events, but it now appears that those feelings are no more. UK NatWest caught the attention of the entire EU cryptocommunity when they first announced the creation of a blockchain accelerator program in February 2018. NatWest holds considerable sway in the UK markets and their backing gives CurveBlock a huge advantage.

As a selected member of NatWest Bank’s accelerator program, CurveBlock receives access to tons of helpful perks. These perks included free office space, access to mentors and business coaches, Legal assistance, and more. NatWest recognized the huge upside potential of the blockchain industry and the bank seeks to position itself optimally for the digital economic revolution.

Speaking on the matter, CurveBlock’s co-founder and CEO, Gary Woodhead, explained how his platform alleviates many of the centralization concerns created through the use of traditional banks. He described how CurveBlock is more than a generic blockchain startup and how the platform provides an “education to financial freedom.”

When asked about CurveBlock’s early positioning in the market, Woodward responded with some revealing statements. He spoke on the importance of setting the “bar as high as possible.” Also, he described how the disruption of traditional markets requires “quality, not quantity.” He ended off the interview with a quality comparison of today’s market versus the 2017 ICO craze.

CurveBlock has a concept that is sure to gain traction in the market. Now, with the help of one of UK’s most respected banking firms, CurveBlock has the backing to make some serious waves in the market. You should expect big things from this development team in the coming months as their platform gains traction.